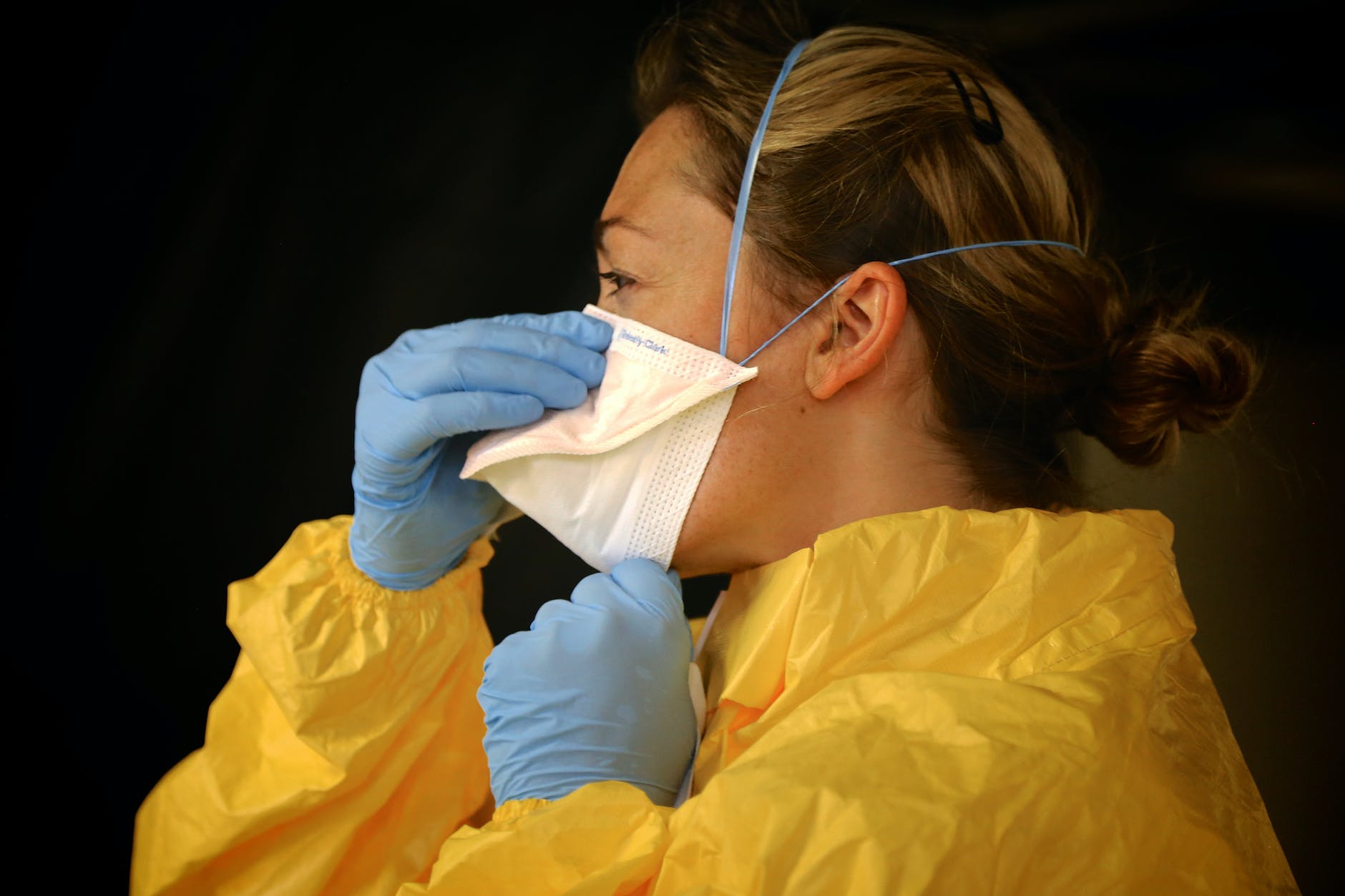 Photo by CDC on Pexels.com

A-4803/A-4811, which passed 72-0, is designed to give the Garden State a better state of preparedness for future public health emergencies. The experience gained during the COVID-19 pandemic would be leveraged in the planning.

“Eight months into the COVID-19 pandemic, the availability of personal protective equipment continues to be a concern in New Jersey,” said Assembly Democrats Shavonda Sumter (D-35), one of the sponsors of the bill, in a press statement. “Healthcare workers use masks, gloves, and other supplies to protect themselves and their patients when providing care. PPE shortages in hospitals and nursing homes can lead to devastating health outcomes.”

Under the bill, the New Jersey Office of Emergency Management (OEM) would consult with the Economic Development Authority and New Jersey Department of Health to create a process of screening and evaluating PPE.

Additionally, the Director of the Division of Purchase and Property would be involved in awarding a contract to develop two stockpiles of PPE. The stockpiles would be divided into federally-approved PPE and OEM-approved PPE.

The stockpiles would be gradually filled to a capacity determined by the agencies. At least a third of capacity would be filled each year.

A Focus on NJ Products and Autonomy

Assemblywoman BettyLou DeCroce (R-26) noted there would be an emphasis on NJ- and U.S.-made products. To the extent possible, 50% of each stockpile would include NJ-made goods; at least 66% would consist of PPE made in the U.S.

Additionally, she argued the restructuring would help New Jersey to better adapt to emerging public health crises by controlling its own destiny in some respects.

“We shouldn’t solely rely on the federal government to approve New Jersey businesses transitioning from manufacturing one type of product to producing much-needed personal protective equipment,” said DeCroce. “If the state’s Office of Emergency Management had that authority we would have been in a much better place.”

The daily rate of infections from those tested as of Nov. 1 was 7.7%. By region, the North has a rate of 8.7%, Central at 7.3 and the South at 6.5%. The state is no longer using serology tests as health officials explained those results show a past presence of the disease as well as a current one.

As for the rate of transmission, it declined to 1.25 from 1.26 the day before. Officials have continually cited transmission rate and positivity rate as health data they rely on to track how the coronavirus is being contained in New Jersey, guiding them in determining when restrictions have to be tightened or lifted.

Of those hospitalized, 274 are in intensive care units and 81 on ventilators, while 122 patients were discharged.

Another 563 cases are still under investigation to determine where the person resides.

Health officials noted 194 long-term care facilities are currently reporting at least one case of COVID-19, accounting for a total of 4,550 of the cases, broken down between 2,511 residents and 2,039 staff.

The state’s official death total will now be reported as those that are lab confirmed, sits at 7,235 on Nov. 6. The facilities are reporting to the state 6,863 residents deaths and 121 staff deaths.