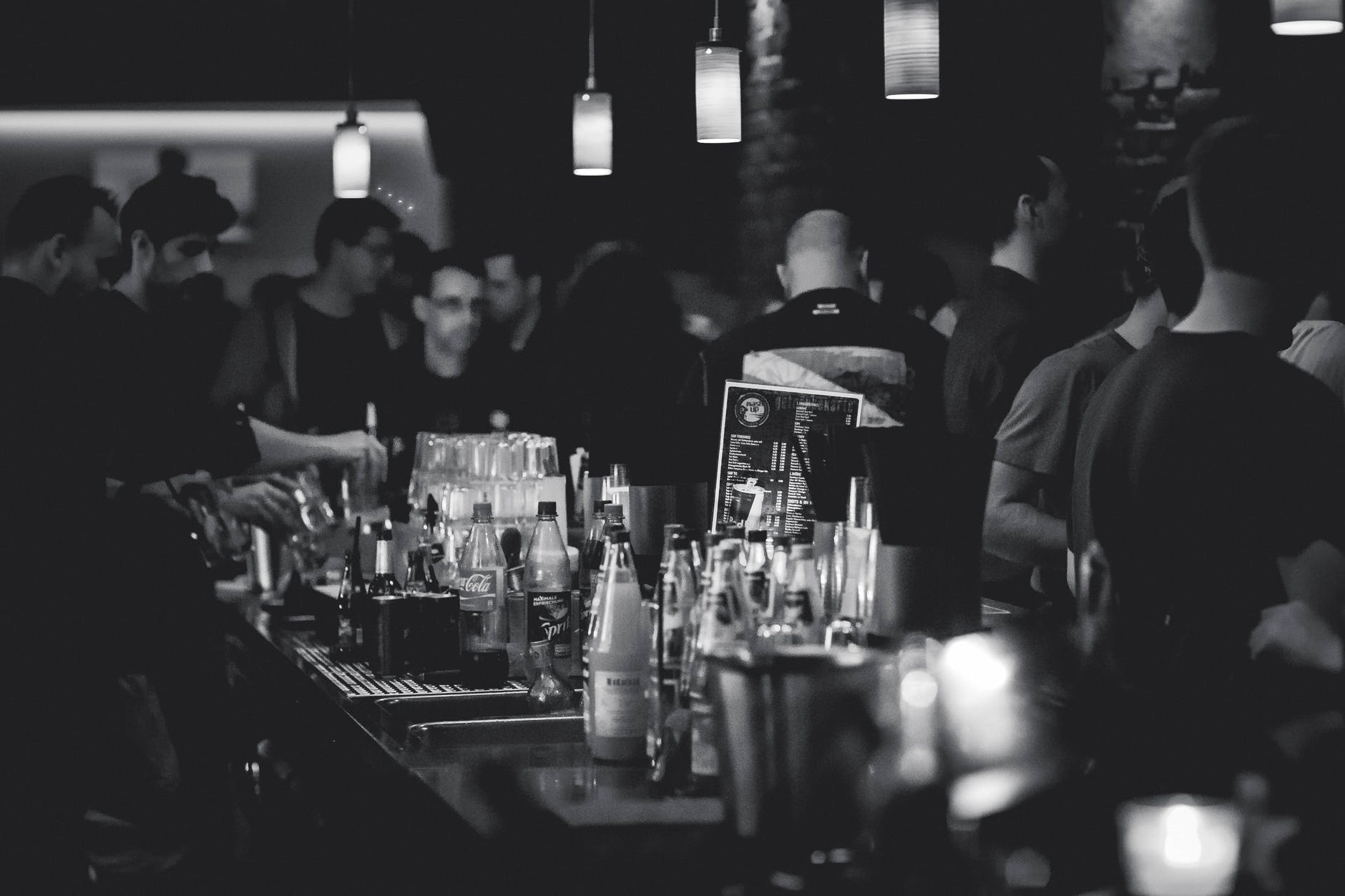 No seating will be allowed in bar areas, closing times for indoor dining will now be at 10 p.m. and all indoor interstate organized sports up to the high school level are not allowed under new restrictions announced by state officials.

“We’re taking steps today to mitigate the current increasing rate of spread,” said Murphy at a press briefing Nov. 9. “The last thing I want to do is shut our economy back down. Thankfully, we’re not at that point.”

Effective Nov. 12, no indoor dining between 10:00 PM–5:00 AM is allowed at New Jersey restaurants, bars, clubs, and lounges. All barside seating will be prohibited as well. Outdoor dining, takeout, and delivery services may continue past 10:00 PM.

Murphy said restaurants may place tables closer than 6 feet only if separated by barriers and individual fully-enclosed dining bubbles may be set-up for outside use. The new restrictions on food and bar service applies to casinos, although gaming may continue.

“We are taking surgical steps. We are acting with more precision-based actions,” Murphy said.

In terms of indoor youth sports, all interstate games and tournaments—up to and including high school—are prohibited as of Nov. 12 as well.

“It is simply not safe for teams to be crossing state lines at this time to participate in indoor competitions,” said Murphy.

States officials defended their decisions critics say are arbitrary, giving specific cases making the new restrictions necessary. In regards to the 10 p.m. closing time, Murphy relayed that the spike in Newark and other municipalities was due to residents letting down their guards as the night wore on.

State officials said areas around bars were a cause of concern as masks tend to be off longer to drink as well as close interaction between customers and bartenders, customer to customer and between help behind the bar in a small, confined space.

“We have seen outbreaks associated with bartenders,” said NJDOH’s Communicable Disease Service Medical Director Ed Lifshitz. “It is a very difficult environment to maintain the separation and space that you would like.”

Murphy said New Jersey residents must shake off pandemic fatigue—”including myself”— and get back into the mindset that saw residents crush the curve earlier this year.

“We remain in the midst of a global pandemic. Our country is recording more than 100,000 cases per day,” said the first-term Democrat governor. “We have to snap back into reality—this virus hasn’t gone away, and it is posing its greatest threat to us in months.”

New Jerseyans must redouble their efforts and recommit to the practices such as social distancing, washing hands and wearing masks to flatten the curve again, said Murphy.

The daily rate of infections from those tested as of Nov. 1 was 7.5%. By region, the North has a rate of 8.5%, Central at 6.0 and the South at 8.0%. The state is no longer using serology tests as health officials explained those results show a past presence of the disease as well as a current one.

As for the rate of transmission, it increased to 1.24 from 1.23 the day before. Officials have continually cited transmission rate and positivity rate as health data they rely on to track how the coronavirus is being contained in New Jersey, guiding them in determining when restrictions have to be tightened or lifted.

Of those hospitalized, 309 are in intensive care units and 94 on ventilators, while 109 patients were discharged.

Another 596 cases are still under investigation to determine where the person resides.

Health officials noted 200 long-term care facilities are currently reporting at least one case of COVID-19, accounting for a total of 4,614 of the cases, broken down between 2,521 residents and 2,093 staff.

The state’s official death total will now be reported as those that are lab confirmed, sits at 7,240 on Nov. 9. The facilities are reporting to the state 6,866 residents deaths and 122 staff deaths.