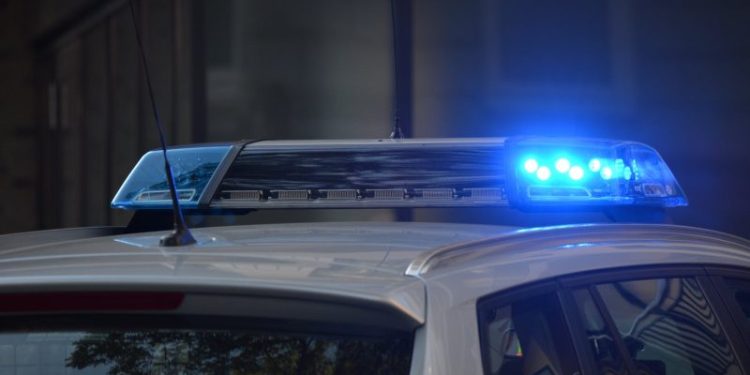 Following Gov. Phil Murphy’s conditional veto of two bills designed to expand the use of body-worn cameras by police officers in New Jersey, legislators are pledging to put more money towards getting the initiative off the ground.

The funding bill, introduced into the Senate by State Sens. Joe Cryan (D-20), Steve Sweeney (D-3) and Shirley Turner (D-15) and into the Assembly by Assemblyman Benjie Wimberly (D-35), earmarks $58 million to establish a statewide camera program to aid police departments with purchasing the equipment.

In a statement following the bill’s introduction, Sweeney and Assembly Speaker Craig Coughlin said, “The statewide use of bodycams will be a significant step in achieving reforms that improve the criminal justice system and make real progress in social justice.”

Bodycams, they said, “are an effective tool for providing transparency and accountability for law enforcement and building trusting relations in the communities they serve and protect. (The equipment) helps safeguard the officers and the citizens they interact with by producing an accurate record of their interactions.”

Of New Jersey’s more than 35,000 local, county and state law enforcement officers, a survey released by the state Attorney General’s Office in September showed more than half of those agencies don’t have wearable cameras.

An estimate by the state’s Department of Law and Public Safety found the initial deployment of 26,000 cameras would cost up to $55.8 million, a total that includes equipment, licensing fees, data storage and maintenance.

According to the newly-introduced bill (A-4907/S-3089), the funding would be appropriated to the Department of Law and Public Safety to provide grants-in-aid to police departments to cover the one-time purchase of equipment, as well as maintenance, data storage, oversight and replacement due to wear and tear.

“This bill will provide the financing for local law enforcement agencies that don’t have the resources to outfit their officers with this equipment at a time when they are confronting the demands of the continuing public health emergency. The State financial support will be available for the purchase of body-worn cameras for police departments in New Jersey,” Sweeney and Coughlin said.

Legislators hope to send both bills back to Murphy’s desk before the end of the year.

Citing concerns over cost and privacy, Murphy conditionally vetoed S-1163 and A-4271, which would require uniformed state, county and municipal law enforcement officers to wear a body camera while on duty.

In an Oct. 19 statement, Murphy said he supported the efforts to promote transparency and accountability among police, but the proposed source of funding—forfeiture funds seized in connection with criminal activity—is “insufficient.”

According to Murphy, there was less than $1 million available in that fund as of August 2020, which is far short of the $55.8 million that would be needed to equip police with cameras.

“Procuring and outfitting body cameras for every uniformed patrol officer will likely take considerable time and money, but we can and should embrace this opportunity to cement New Jersey’s position as a leader in police reforms,” he wrote.

“Now is not the time to shy away from an initiative as important as this one, which will serve to strengthen the community’s trust in our law enforcement officers and enhance law enforcement effectiveness,” Murphy said, adding that he would work with the legislature to “ensure that sufficient, reliable funds are appropriated to support this vision for more accountable policing.”