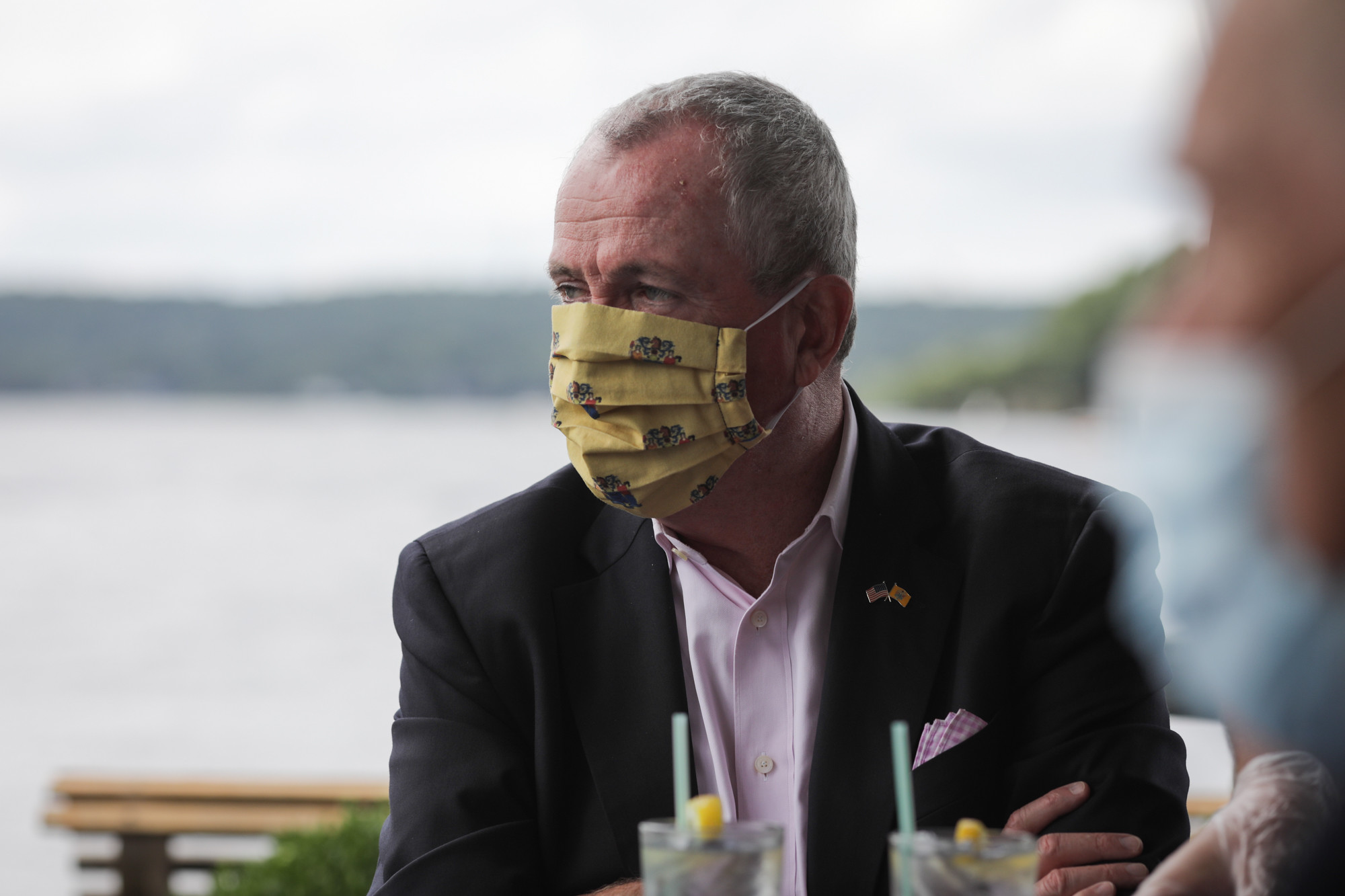 Gov. Phil Murphy had a strong message for New Jersey residents complaining about following the mask protocols in the state.

“You know what’s more uncomfortable and annoying? When you die,” Murphy said curtly.

The statement came at a press briefing Nov. 12 as the second wave of COVID-19 continues to force new restrictions Murphy characterized as “surgical” in the Garden State.

Two actions were taken by the state Thursday: Murphy said he would sign an executive order giving municipalities and counties the authority to regulate the operating hours of non-essential businesses after 8:00 PM. Earlier in the day, New Jersey signed a compact with six other states suspending interstate competitions for public and private schools and youth hockey effective Nov. 14 through the end of the calendar year.

Murphy said the actions are part of a “surgical approach (that) empowers local officials to take actions to prevent localized hotspots from becoming COVID wildfires.”

“We can have a more effective and efficient means of attacking COVID-19 in the second wave. What we are facing today is different from what we faced in the Spring,” said the first-term Democratic governor, believing knowledge about treatments and increased testing capabilities gives the state a better chance to contain the spread over the next six months.

The order does forbid municipal or county actions that are stricter than current statewide guidelines, including those for essential businesses, full business closures, or restrictions on gatherings and capacity.

But officials warned unless the protocols put in place to lower the spread are followed—wearing face masks, social distancing, hand washing, getting tested, placing yourself in quarantine—all options to further shutdown the state would have to be considered.

“COVID is not done with us…we are in for a long dark winter until we have a vaccine,” said Murphy. “Our numbers are stark and sobering, but they shouldn’t deter us from continuing to fight against this virus and our pandemic fatigue.”

The governor became animated in rejecting the premise that his answer about people dying who do not wear masks would do more harm than good when trying to pursue people to wear them properly.

“It’s a fact, it’s not flip,” said Murphy. “Folks who have politicized wearing a mask are putting either their life or others around them at risk, that is a fact. And folks need to hear that.”

The governor further admonished those using the issue to score political points as cases and deaths continue to rise across the state.

As a result of the increased cases, the governor announced that he would go back to holding a briefing three days a week—Monday, Wednesday and Friday—for the foreseeable future.

The daily rate of infections from those tested as of Nov. 8 was 12.2%. By region, the North has a rate of 13.0%, Central at 12.0 and the South at 10.8%. The state is no longer using serology tests as health officials explained those results show a past presence of the disease as well as a current one.

As for the rate of transmission, it increased to 1.30 from 1.27 the day before. Officials have continually cited transmission rate and positivity rate as health data they rely on to track how the coronavirus is being contained in New Jersey, guiding them in determining when restrictions have to be tightened or lifted.

Of those hospitalized, 360 are in intensive care units and 117 on ventilators, while 223 patients were discharged.

Another 642 cases are still under investigation to determine where the person resides.

Health officials noted 216 long-term care facilities are currently reporting at least one case of COVID-19, accounting for a total of 4,552 of the cases, broken down between 2,408 residents and 2,144 staff.

The state’s official death total will now be reported as those that are lab confirmed, sits at 7,247 on Nov. 12. The facilities are reporting to the state 6,875 residents deaths and 122 staff deaths.