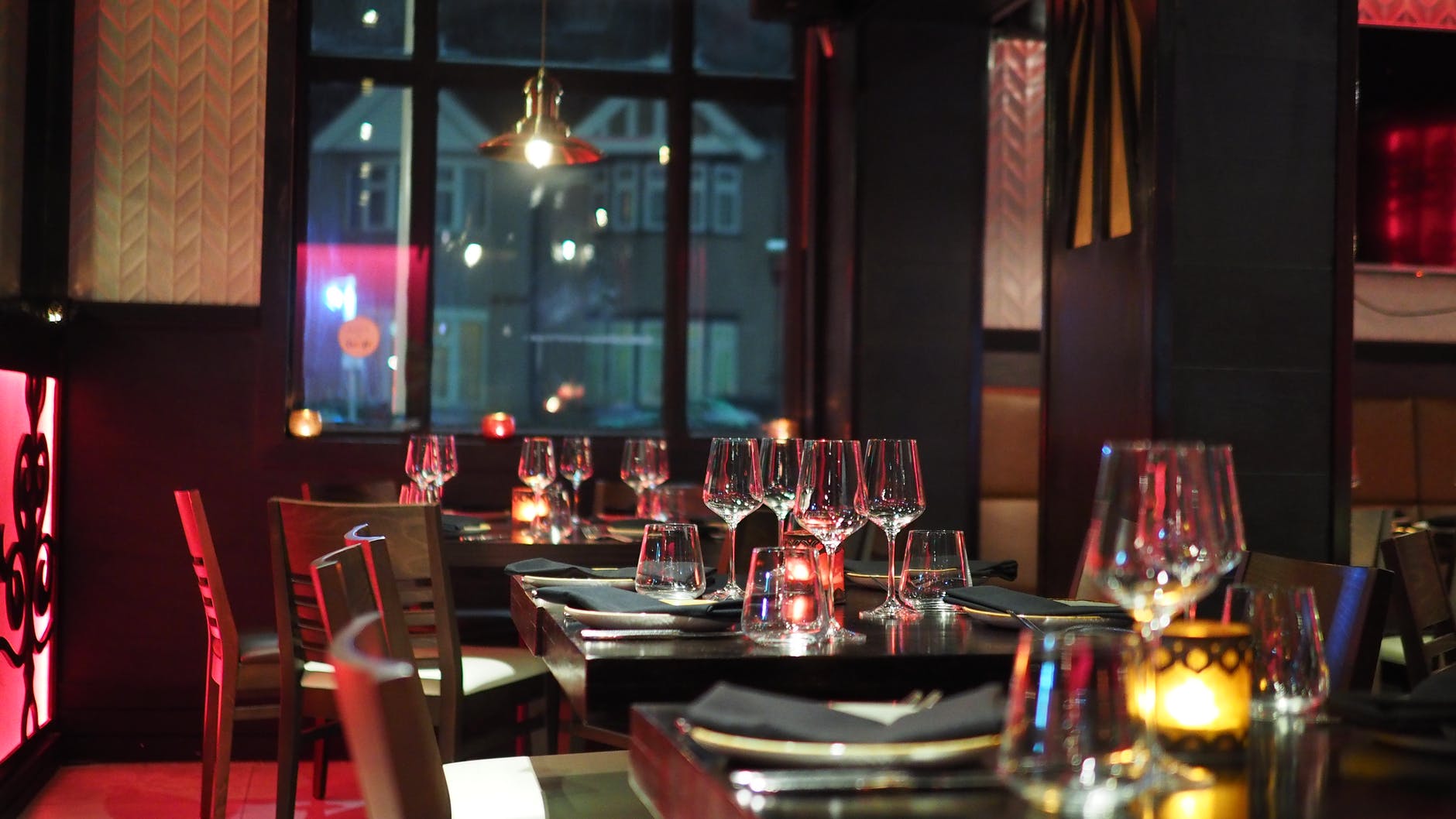 Photo by Chan Walrus on Pexels.com

Not long after Gov. Phil Murphy unveiled a new set of time restrictions for the Garden State’s businesses going into effect today, New Jersey Republicans hit back at what they saw as overbearing regulations.

The restrictions starting Nov. 12 will include a ban on indoor dining between 10 p.m. and 5 a.m. at New Jersey restaurants, bars, clubs, lounges, and casinos.

“The governor needs to use a scalpel not a shotgun,” she said.

DeCroce noted the uptick of cases were primarily concentrated in six counties—Essex, Bergen, Hudson, Middlesex, Passaic, and Union counties all had in excess of 20,000 cases. Meanwhile Morris County only had about half of that and even fewer were reported in Sussex and Warren counties.

A Call for Common Sense by GOP Senators

State Sen. Joe Pennacchio (R-26) questioned the logic of Murphy’s decision, asking whether diners were more susceptible to the virus later in the evening. He called the restrictions “unjustified,” arguing similar moves crippled the state’s economy earlier in 2020.

Pennacchio asked whether there was science and data to back the decision up, and argued the decision should be made with the input of the health commissioner and legislature

State Sen. Kirstin Corrado (R-40) argued the move was a slap in the face to small business owners already struggling under the 25% capacity limit.

“This irrational decision by Governor Murphy will impact our restaurant industry in the worst possible way,” she said.

“However, blanket restrictions—such as the ones that Governor Murphy put into effect—are clearly not the right approach. When there’s no evidence that indoor dining results in increased risk, the governor’s order will cause unnecessary harm to restaurants and bars that are already struggling to survive.”

Additionally, DeCroce called for Murphy to immediately release $450 million of federal CARES Act funds to support small businesses and not use the money to prop up the state budget.

“Through no fault of their own, many small businesses were forced to close their doors or curtail their business. If there is federal money to help those businesses that are hanging on, the state has an obligation to help them,” said DeCroce. “The governor should be throwing small businesses a lifeline, not an anchor.”

The governor recently announced an additional $60 million in small business aid to replenish a grant program that had funding for fewer than half of the 22,000 applicants. With the additional aid from the CARES Act, 13,000 New Jersey businesses that applied for the latest round of grants to help them through the pandemic will now receive aid from the state’s Economic Development Authority.