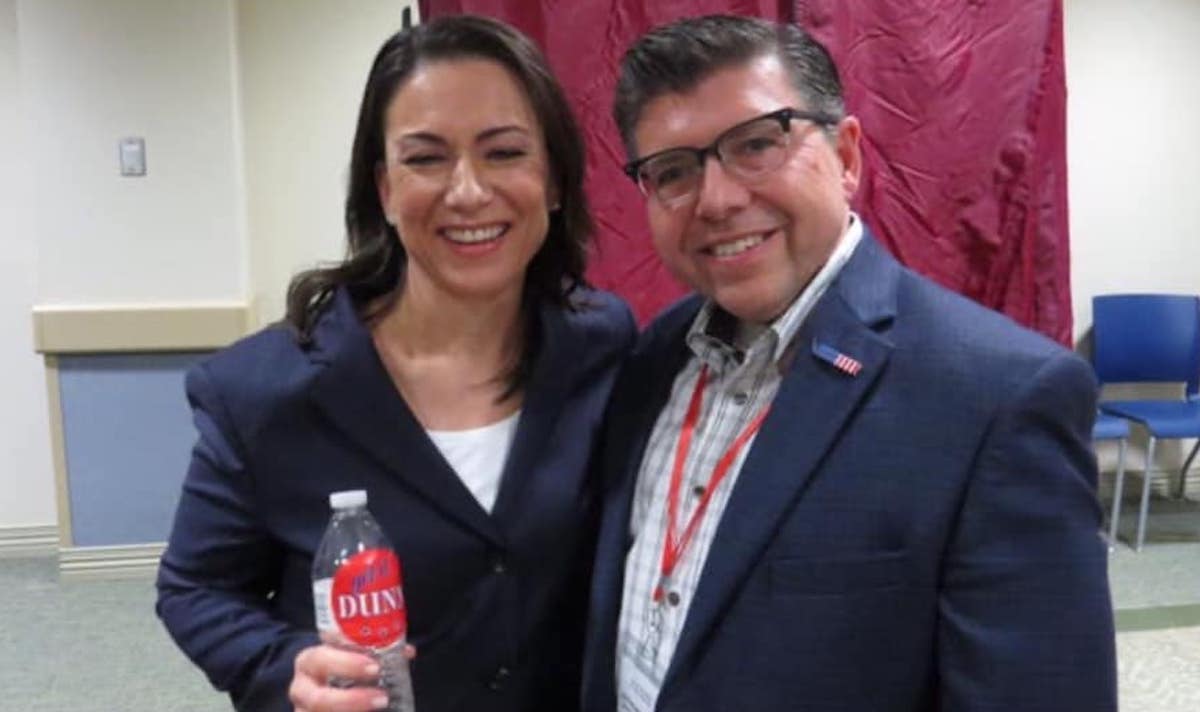 With late votes being counted continuing to go for Republicans in Morris County, State Sen. Anthony M. Bucco (R-25) has declared victory in his race to return to Trenton along with running mate Assemblywoman Aura Dunn.

After an update by county officials at 9 a.m. Nov. 12, Bucco’s lead over Democratic challenger Rupande Mehta increased to 5,927 votes in the 25th. In the previous update Nov. 10, Bucco led Mehta by 3,319 votes for the remainder of late State Sen. Anthony R. Bucco term.

The 25th Legislative District covers two counties: Morris and Somerset. In Morris, Bucco leads the vote count by a 49,985-44,441 margin, while Dunn is winning by a 48,018-45,415 count. In Somerset, the incumbents are both winning by a 55%-45% margin. Bernardsville is the only Somerset County municipality in the 25th.

In the race for Freeholder, Democrat Cary Amaro, previously ahead by 2,165 votes in the race for Morris County freeholder against Republican incumbent Tayfun Selen, now trails by 3,318 votes.

Democrats have not won a countywide election in Morris County since 1973. It is believed there are less than 10,000 votes to be counted by county officials.

Bucco reasoned the leads are expected to grow in the coming days as the Morris County Board of Elections concludes its counting in declaring victory.

Bucco, in thanking Mehta for putting her name forward and the campaign she ran, said he looked “forward to continuing my work in the Senate, finding solutions for families and businesses during the pandemic, and being a check-and-balance on (Gov. Phil Murphy) as we head into another challenging year.”

“I’m proud of the campaign Aura and I ran together,” Bucco said in a press statement. “Given the remaining numbers, I’m confident her lead is only going to grow in the coming days and she’ll be back working for taxpayers in Trenton soon enough.”

Bucco and Aura campaigned as politicians providing bipartisan leadership throughout the coronavirus pandemic, against the Murphy administration’s funding cuts to schools, and fighting to stop what they characterized as an “unsustainable tax-and-spend mindset in Trenton.”

Statewide, complete mail-in ballot results were not available until after Nov. 10, the deadline for timely postmarked mail-in ballots to be received. Provisional ballots will be counted once all mail-in ballots have been tallied. Official final results are due Nov. 20.