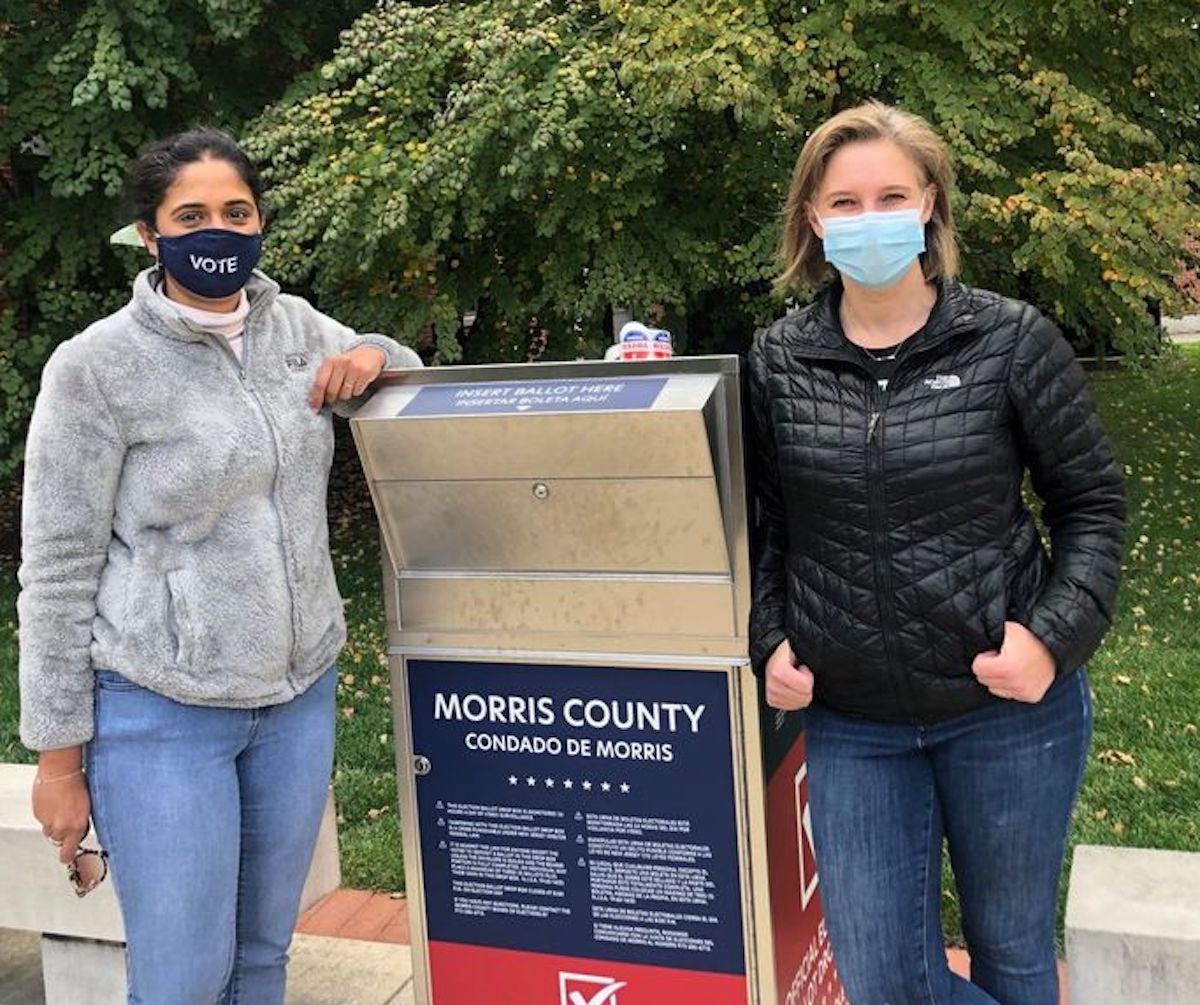 The two Democrats running in the special election for State Senate and Assembly have conceded, clearing the way for GOP incumbents State Sen. Anthony Bucco and Assemblywoman Aura Dunn to return to Trenton representing the 25th Legislative District.

Mehta said “with a heavy heart, I am saddened to announce our campaign has come to an end” in her bid to win the State Senate seat in the 25th Legislative District. Mehta congratulated Bucco on his re-election, imploring him to work to “always put LD-25’s needs first and to truly focus on bipartisan efforts.”

“I am proud to have joined women up and down the ballot for this crucial moment in time,” Mehta said in a press statement. “Our campaign has been focused on amplifying the voices of teachers, essential workers, small businesses, and working families in New Jersey. However, the COVID-19 crisis has shone a light on all of the cracks in our system and we stepped up to fight for sensible leadership.”

She thanked her volunteers, intern, voters and donors for their support and generosity in putting trust in her to build a better New Jersey for you.

“Even if I am one of the first South Asian women to run for statewide office in New Jersey, I most certainly will not be the last,” said the Denville resident. “We will keep on fighting because representation will always matter.”

The challenger to Assemblywoman Dunn, Darcy Draeger said while disappointed in her “narrow loss,” she was excited about the foundation laid for future success.

“I’m deeply humbled to have earned more votes than any Democratic legislative candidate in the history of the Garden State with more than 55k votes,” said Draeger in her statement. “Together, we built a truly principled and grassroots campaign that took on the political elite funded by Super PACs and corporate interests—and I’m happy to say they needed every penny and barely survived against our purely positive, issue-based movement.”

Drager, who had run for the same Assembly seat the year before, remains committed to challenging the status quo to obtain the best results for the mostly Morris County district.

“I entered the race as a concerned citizen, fiscal policy wonk, and small business advocate,” said the Chester Township resident. “I continue to be disheartened that some politicians prefer to run on falsehoods, and that even when the media fact checks and debunks their baseless claims, they are shameless enough to continue to spend hundreds of thousands of dollars to amplify politically expedient lies.”

Drager promised to continue to fight those embracing conspiracy theories and to practice the politics of destruction “because they value power over truth.”

“It’s not just a Donald Trump problem, but one that is far reaching and pervasive, as copycats have learned they can profit by fanning division and fear,” she said. “We must …choose to be guided by a sound moral compass, because we all deserve better, and we must demand better from those elected to serve us.”

The 25th Legislative District covers two counties: Morris and Somerset. In Morris, Bucco leads the vote count by a 62,893-53,455 margin, while Dunn is ahead 60,343-54,687. In Somerset, the incumbents are both winning by a 55%-45% margin. Bernardsville is the only Somerset County municipality in the 25th.

In the race for Freeholder, Democrat Cary Amaro, previously was in the race for Morris County freeholder against Republican incumbent Tayfun Selen, now trails by about 12,000 votes (143,195-131,048).

Bucco, in thanking Mehta for putting her name forward and the campaign she ran, said he looked “forward to continuing my work in the Senate, finding solutions for families and businesses during the pandemic, and being a check-and-balance on (Gov. Phil Murphy) as we head into another challenging year.”

“I’m proud of the campaign Aura and I ran together,” Bucco said in a press statement. “Given the remaining numbers, I’m confident her lead is only going to grow in the coming days and she’ll be back working for taxpayers in Trenton soon enough.”

Bucco and Aura campaigned as politicians providing bipartisan leadership throughout the coronavirus pandemic, against the Murphy administration’s funding cuts to schools, and fighting to stop what they characterized as an “unsustainable tax-and-spend mindset in Trenton.”

Statewide, complete mail-in ballot results were not available until after Nov. 10, the deadline for timely postmarked mail-in ballots to be received. Provisional ballots will be counted once all mail-in ballots have been tallied. Official final results are due Nov. 20.