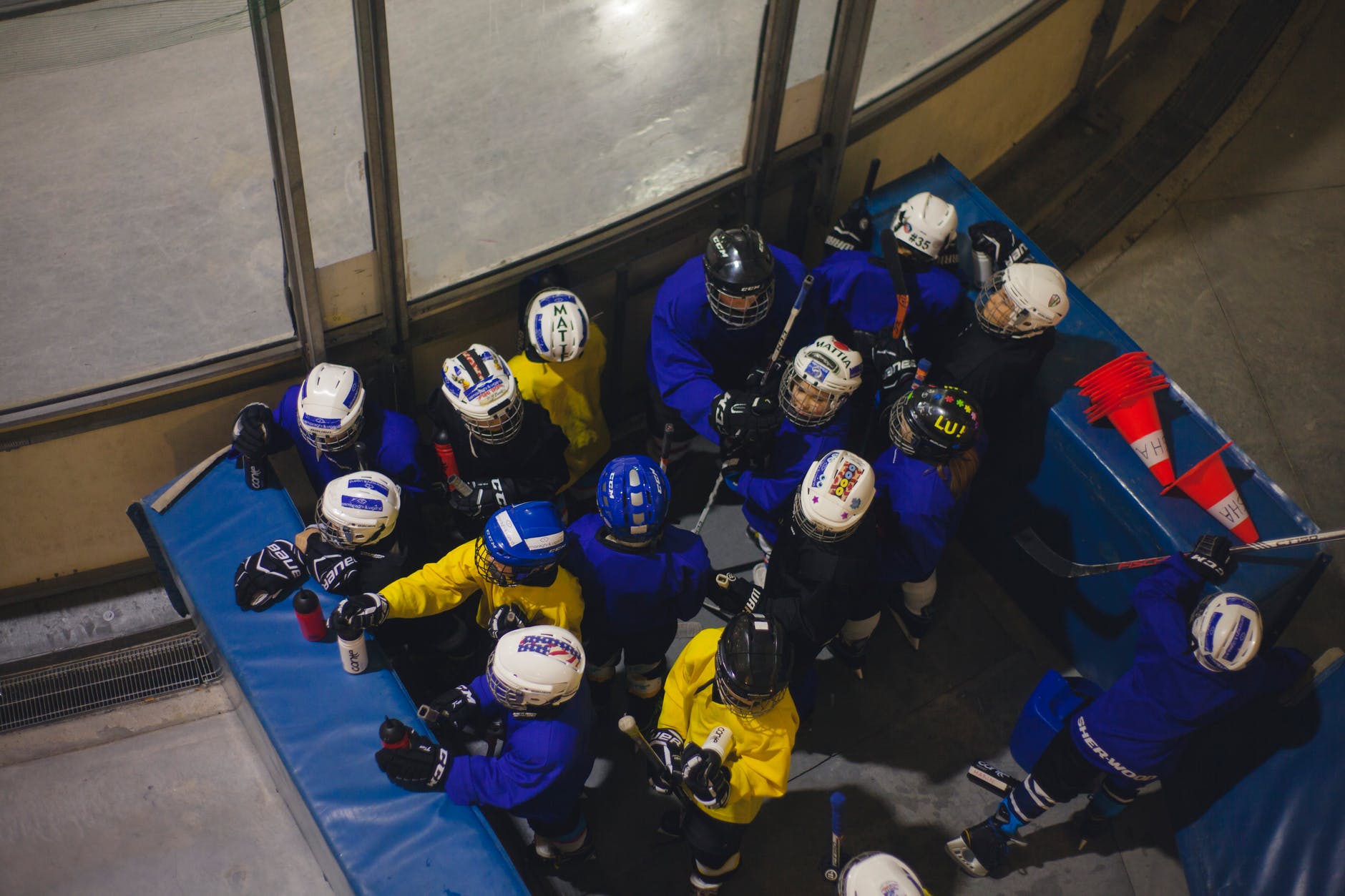 Photo by Francesco Paggiaro on Pexels.com

As the numbers of cases and hospitalization continue to grow at a rapid pace, Gov. Phil Murphy announced new restrictions aimed at reducing the coronavirus second wave.

Starting Nov. 17, the state will restrict indoor gathering at a maximum of 10 people. For outdoor gatherings, the capacity limit is being reset at 150 as of Nov. 23.

Exemptions announced for indoor gatherings—those that may continue at 25% of a room’s capacity, up to 150 people— include religious services/celebrations and political events, weddings, funerals and memorial services and theatrical performances.

“We know indoor gatherings in homes are particularly dangerous places for the coronavirus to spread,” said Murphy at a press briefing Nov. 16. “We’re urging everyone to keep their (holiday) plans as small as possible. The smaller the gathering, the less likely it is that someone is infected.”

While noting the enforcement of indoor gatherings will be an issue, Murphy said it was a step that must be takes as infections are increasingly coming from gathering at private homes.

The first-term Democratic governor noted indoor sports is another area of concern, even as officials are having a hard time figuring out if cases are from the actual sporting event or pre- or post-game activities such as interaction in a locker room or team events such as pizza parties.

Indoor sports practices or competitions will be allowed to exceed the 10-person limit but only for players, coaches, and referees. As a result, spectators will not be permitted.

Hockey parents drew the particular ire from Murphy, saying the lack of cooperation when it comes to contact tracing has put them “in our crosshairs.”

“Hockey parents, I urge you to cooperate with our Community Contact Tracing Corps,” said the governor. “I’m not sure why, but we are hearing more than anecdotal, more than here or there, a lot of noncompliance, including by parents. I’ve got nothing against hockey, but watch yourselves. We have that high on the list right now.”

Murphy added that contact tracers “don’t care where you were or what you were doing, they only care about you taking yourself off the field so you don’t become a superspreader. And unless we see better compliance and lower levels of infection, we will take action.”

The decision to limit crowd size for sporting events is one that hits close to home for Murphy, who has a son playing for his high school team.

“I, for one, have a son whose sports events I may now not be able to attend,” said the governor. “As a parent, I understand the importance of watching our kids play and the thrill of cheering them on. But, right now, with the numbers we are seeing, we have to take these steps to preserve and protect—as best we can—public health and to try to slow the spread of this virus.”

The new restrictions comes after the state recorded nearly 9,000 cases over the past weekend, the the first- and second-highest daily counts recorded since the first confirmed case in March.

“In just four days, we have increased our cumulative total by 14,566,” Murphy said. “Another way to look at it is this—5% of our total has come in over the past four days.”

Murphy and health officials again pleaded with residents to do the things that worked in the Spring to reduce cases—social distancing, wearing a mask, staying home when not feeling well and washing hands frequently—in order to reverse the cases trends seen of late.

“We have to get back in front of this virus. Let’s all get back in the game like we were in the Spring,” stated Murphy. “I know this has been a very long haul, but we still have more miles to go. We can do this. We must do this.”

State officials noted 27 deaths occurred in the last 24 hours of reporting that have not yet been lab confirmed.

The daily rate of infections from those tested as of Nov. 11 was 9.4%. By region, the North has a rate of 10.3%, Central at 7.4% and the South at 10.7%. The state is no longer using serology tests as health officials explained those results show a past presence of the disease as well as a current one.

As for the rate of transmission, it increased to 1.40 from 1.38 the day before. Officials have continually cited transmission rate and positivity rate as health data they rely on to track how the coronavirus is being contained in New Jersey, guiding them in determining when restrictions have to be tightened or lifted.

Of those hospitalized, 417 are in intensive care units and 137 on ventilators, while 150 patients were discharged.

Another 669 cases are still under investigation to determine where the person resides.

Health officials noted 241 long-term care facilities are currently reporting at least one case of COVID-19, accounting for a total of 4,595 of the cases, broken down between 2,545 residents and 2,414 staff.

The state’s official death total will now be reported as those that are lab confirmed, sits at 7,252 on Nov. 16. The facilities are reporting to the state 6,886 residents deaths and 122 staff deaths.