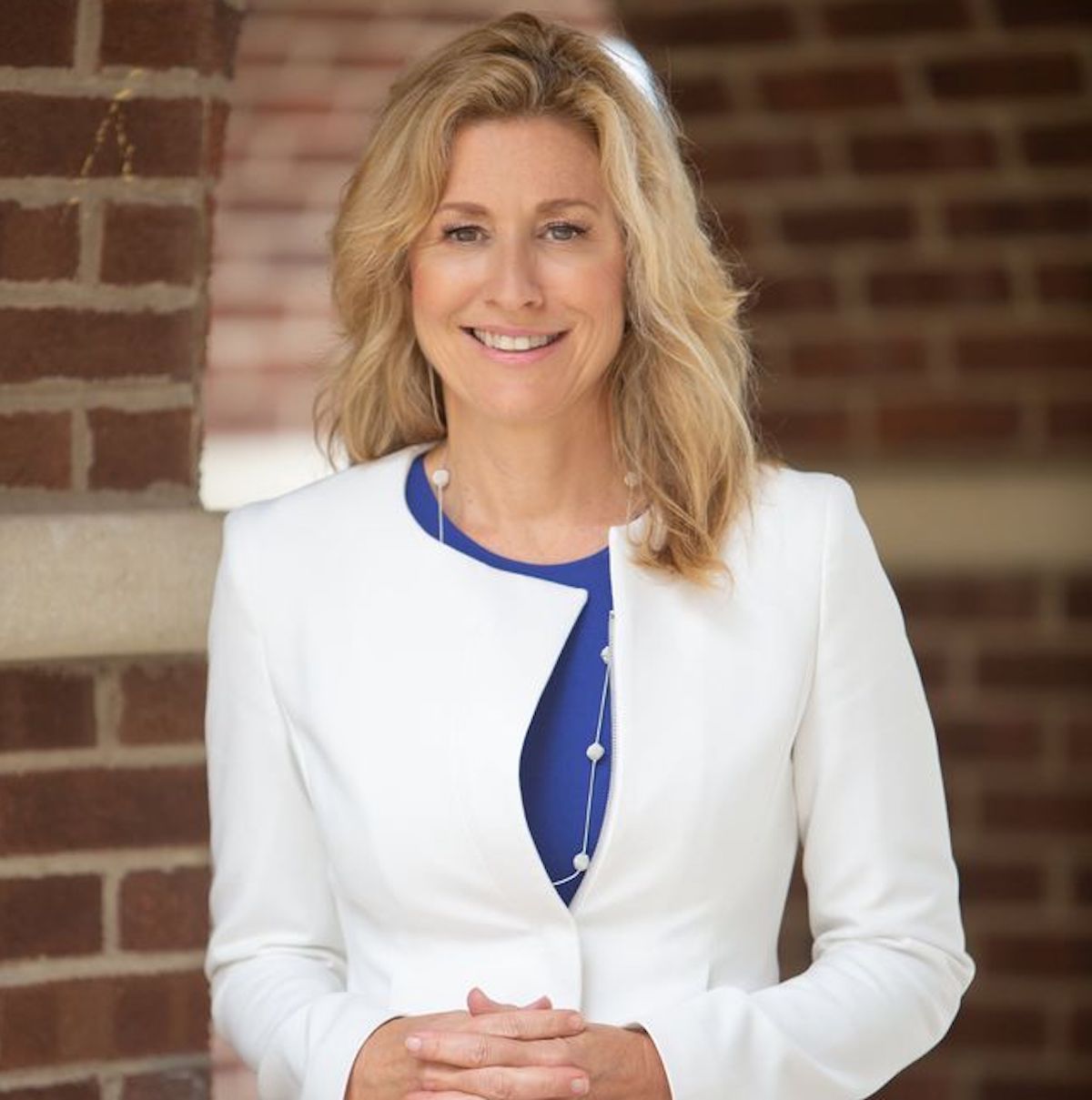 Voting irregularities in Essex County documented by a GOP Congressional candidate have been  referred to the U.S. Justice Department.

Rosemary Becchi, the Republican candidate for New Jersey’s 11th congressional district against Rep. Mikie Sherrill, delivered a 31 page report to U.S. State’s Attorney’s Office for the District of New Jersey citing inconsistent procedures, lack of ballot integrity and security, and unresponsiveness from the Essex County Board of Elections.

“I hope this report sheds light on the unfair and illegal voting practices that plagued this election” stated Becchi in a press statement upon sending the report to the State’s Attorney’s Office. “Voters in New Jersey deserve to have their votes counted in a fair manner and the process in Essex County clearly needs to come under the microscope and be held accountable to make sure voters aren’t deprived of their voice in the election process.”

The alleged illegal processes outlined in the report include lack of cooperation with designated campaign challengers, unsupervised counting of ballots, ballot counting and processing behind closed doors with multiple unidentified parties entering and exiting the premises, unsecured ballot boxes, and ballot opening and sorting at undesignated locations of the Essex County Board of Records room in Newark.

According to the reports, ballots were re-routed to municipal buildings in both Nutley and West Orange after poll workers announced ballots were heading to Newark for official counting.

The Becchi Campaign said they informed the Essex County Board of Elections and sent emails to the Clerk of the Essex Board of Elections, Linda Von Nessi in real time on Election Day Nov. 3 as their challengers reported irregularities but their emails and phone calls were not returned.

The report believes three elections statutes regarding the procedure for handling provisional ballots were violated. They are:

Becchi’s campaign manager Audrey Lane stated, “All possible wrongdoing affects the election. It is impossible for us to know the extent of the impact of this potential interference. We believe justice will be served in due course once the evidence is reviewed.”

The issues of voting irregularities alleged by Becchi comes as President Donald Trump has gone to court to contest elections across America. The Trump campaign has argued 25 times in challenging election results as of Nov. 18 and has only won one case.

The night before Becchi’s report, Republican members of the Wayne County, MI, elections board reversed their decision not to certify Detroit’s election results in an effort to hold up President-elect Joe Biden’s victory after an outcry from the city’s voters and state officials.

The turnaround capped a day where the President’s attempts to find a path for victory meet severe headwinds as Republicans lost a case before the Pennsylvania Supreme Court, faced a skeptical reception in a separate hearing in federal court in Pennsylvania, and an audit in Georgia confirmed there was no foul play with voting machines.

Additionally, President Trump fired his administration’s most senior cybersecurity official responsible for securing the Presidential election who had disputed the President’s declarations the election was stolen through fraudulent ballots and software glitches that changed millions of votes.

The President tweeted the firing of his appointee Christopher Krebs, director of the Cybersecurity and Infrastructure Security Agency, stating “The recent statement by Chris Krebs on the security of the 2020 Election was highly inaccurate in that there were massive improprieties and fraud—including dead people voting, Poll Watchers not allowed into polling locations, ‘glitches’ in the voting machines which changed votes from Trump to Biden, late voting, and many more.”