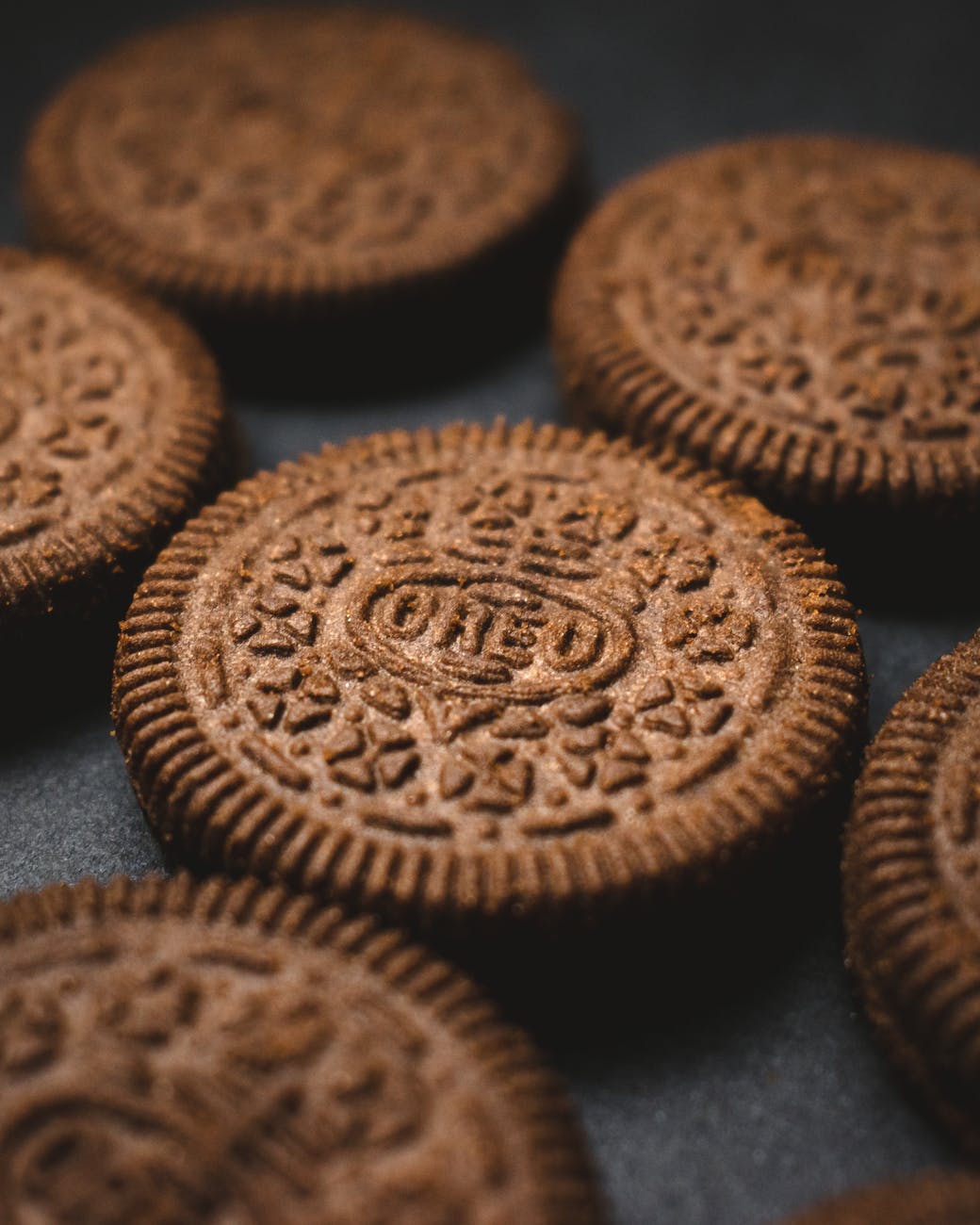 Photo by ABHISHEK HAJARE on Pexels.com

Following news that Mondelez International Bakery may shutter its factory in Fair Lawn, local officials say they are urging the company to reconsider.

According to U.S. Rep. Josh Gottheimer, Mondelez, which manufactures brands like Oreo, Chips Ahoy! and Ritz, is in the preliminary stages of mulling a closure sometime in 2021 of its factory on Route 208, a decision that would cause 600 employees to lose their jobs.

After opening more than 60 years ago, the factory is one of the largest producers of Oreos in the world. Since the onset of the COVID-19 outbreak in March, sales for the cookie has surged and employees have kicked it into high gear, stated Gottheimer.

Closing the facility, Gottheimer said, “would have a devastating impact on 600 hardworking men and women and their families right here in North Jersey—workers who may no longer be able to put food on their tables in the midst of a global pandemic.”

During the ongoing public health emergency, Mondelez reported that it saw a boost in sales of its biscuit brands, such as Oreo, Triscuit and Wheat Thins, due to increased snacking as more people turn to comfort foods to cope.

In its second annual State of Snacking report, Chicago-based Mondelez said 46% of people are snacking more during the pandemic than before it and 52% said it has been “a lifeline” these past few months.

Given the increased demand in recent months, Gottheimer said he is questioning the factors at play in the company’s decision.

“We all fear that these jobs will move to Mexico, which is clearly unacceptable,” Gottheimer said.

In a social media post, Peluso said he is working with the borough council, Gottheimer and Gov. Phil Murphy “to keep production in Fair Lawn.”

“The Nabisco plant has been a staple in Fair Lawn for decades, the smell of fresh baked cookies is part of Fair Lawn,” Peluso said. “Those cookies mean hundreds of jobs for our residents and surrounding communities and we will continue to do everything we can to keep Mondelez in Fair Lawn.”