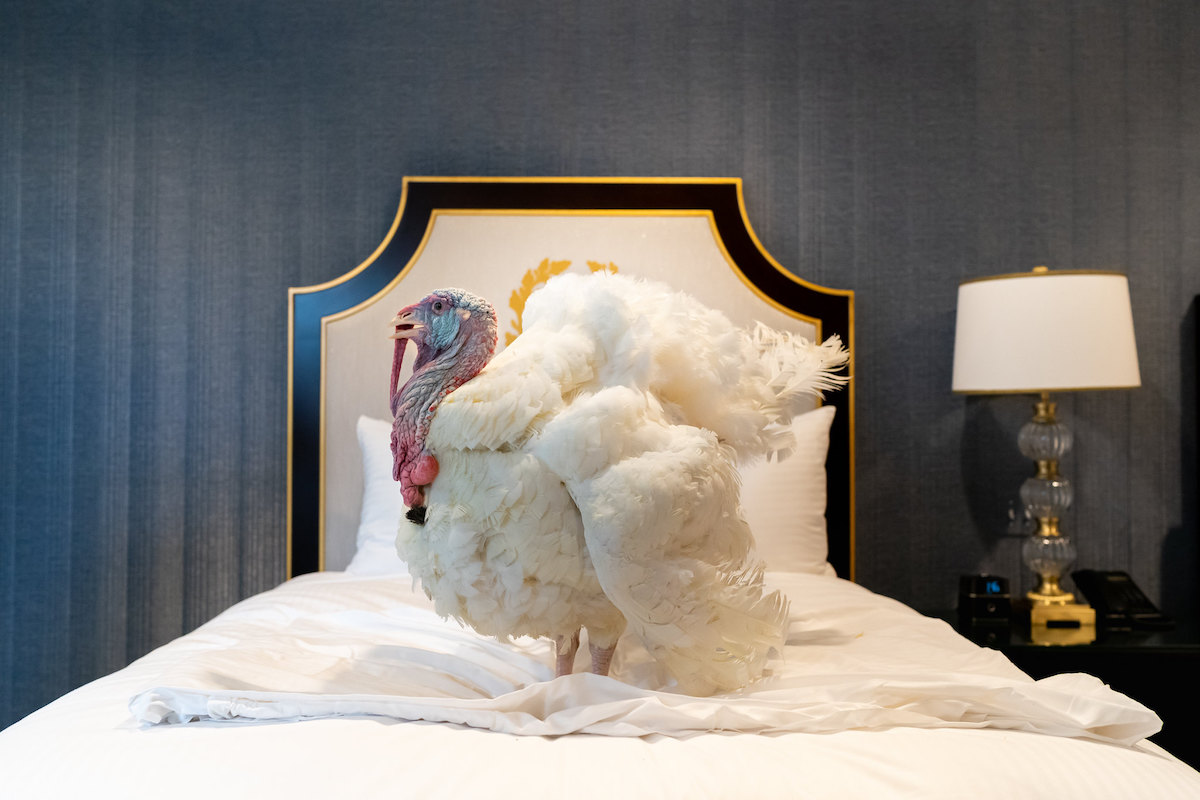 One in four Americans plans on having a virtual family dinner for Thanksgiving as the pandemic reshapes the 2020 holidays season, according to the Monmouth University Poll.

The Monmouth Poll found the number of Americans who planned to stay home to enjoy Thanksgiving dinner nearly doubling to 74%, Monmouth noted the results were gathered before CDC issued is travel advisory due to the pandemic.

In a typical year, 50% of respondents said they would travel to a place and back for Thanksgiving on the holiday Thursday; in 2020, Monmouth found only about one in four would do so.

“The first big national family holiday during COVID will be a very different experience for most Americans,” said Patrick Murray, director of the independent Monmouth University Polling Institute.

Fifty-three percent of respondents noted their in-person Thanksgiving Day gathering would be smaller than usual.

On the other side, 45% would add a small number of additionally family members or friends, with 8% planning to spend the holiday with a large group of people.

Monmouth found Democrats (68%) and independents (55%) were more likely than Republicans (37%) to hold a smaller family gathering for the Thanksgiving holiday in 2020.

“As we have seen in so many other aspects of the pandemic, the extent to which people choose to take extra precautions for Thanksgiving is being driven in part by politics,” said Murray.

About half of the public reported being very concerned with someone in their family becoming ill with COVID-19, while 25% were very concerned. The percentage of very concerned people matched a prior high of 50% recorded in April.

Rep. Josh Gottheimer Plans Review of 5th District Schools to Make Sure Every Student is Fed