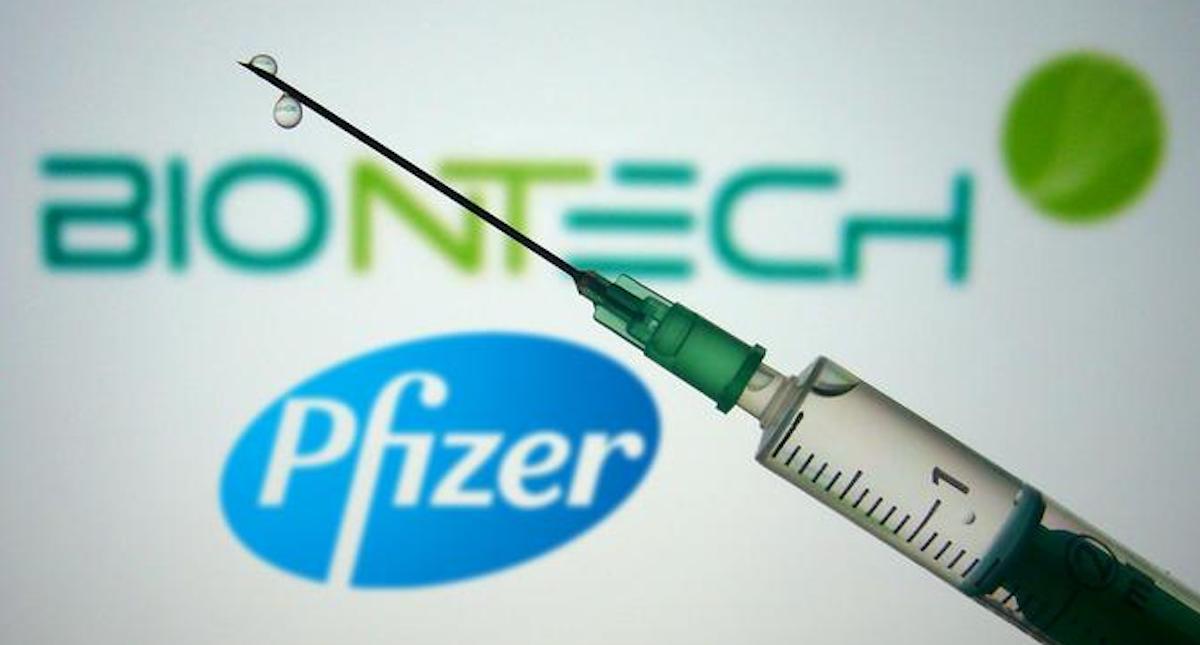 State officials expressed hope the coronavirus vaccines will arrive in New Jersey in the next month.

“The promise of a vaccine in the near term is certainly an exciting development,” said New Jersey Department of Health (NJDOH) Commissioner Judith Persichilli at a press briefing Nov. 23. “The early news of the effectiveness of these vaccines means that there may be light at the end of the tunnel.”

The preliminary data from Pfizer and Moderna released showed their vaccines are 95% effective, while AstraZeneca’s vaccine has proven to be effective about 70% of the time. The Pfizer vaccine is a two-dose vaccine spaced 21 days apart. Moderna doses are spaced 28 days apart.

But Persichilli noted there is much work to be done to convince the public to take the vaccine as a recent Rutgers Eagleton poll found that four and 10 New Jersey residents are somewhat reluctant to get vaccinated.

“The department is focused on building the public confidence in the vaccination, so more individuals will go out to get vaccinated,” said Persichilli. “We are in the process of developing a public awareness campaign to educate residents about the scientific process of developing a vaccine to get people more comfortable in receiving it.”

The health commissioner believes as the public learns more about the preliminary data from clinical trials and as results from independent clinical trial monitoring boards comes in, confidence will increase further. Manufacturers have all signed letters reassuring the public they would not allow politics to interfere with the approval process of the vaccine.

The state’s expected timeline is to receive 130,000 vaccines from Pfizer by the third week in December, followed two weeks later by another 130,000. In the same general time period, New Jersey will receive 100,000 doses of Moderna, followed by another 100,000 probably two weeks, later for a total of about 460,000 doses.

NJDOH is working with state, federal and local agencies to plan for a fast and equitable distribution of the vaccine. The state’s goal is to vaccinate 70% of the adult population, or 4.7 million New Jerseyans in six months, which Persichilli admitted as being an “aggressive” one.

Prioritization of who will get vaccinated first will be done in three phases. The first shipment of Pfizer vaccine will be reserved for paid and unpaid persons serving in healthcare settings who have the potential for direct and indirect exposure to patients or infected materials, including staff who work in hospitals, urgent care centers, community health centers, doctors and dentist offices, pharmacies, dialysis centers, and home healthcare workers. There are a total of 650,000 workers in New Jersey.

Pfizer vaccines will be shipped directly to hospitals that have the ability to manage ultra-cold chain storage within the shipping infrastructure system. About 40 of New Jersey hospitals have capacity in their sub-zero storage systems.

The Moderna vaccine requires refrigeration, making it available for storage in all hospitals and pharmacies.

As additional shipments of vaccine arrived, the next phase would begin to include other essential workers, people at higher risk, including those over the age of 65, those with underlying medical conditions, and those who live in congregate settings.

Phase 2 will circle back to the first phase for those not yet vaccinated, including critical populations in the general population. Phase 3 would meet the overall general population demand should there be sufficient supplies and is expected to be met by April or early May.

Persichilli reiterated while awaiting for the vaccine to arrive, “we need to actually double down on our public health measures. As we’re waiting for that help to come, we must continue to social distance, wear a mask and wash our hands frequently, especially now that we have statewide community spread. We will still need individuals to get tested and participate actively in the contact tracing process.”

State officials noted 22 deaths occurred in the last 24 hours of reporting that have not yet been lab confirmed.

The daily rate of infections from those tested as of Nov. 20 was 8.9%. The state is no longer using serology tests as health officials explained those results show a past presence of the disease as well as a current one.

As for the rate of transmission, it decreased to 1.28 from 1.32 the day before. Officials have continually cited transmission rate and positivity rate as health data they rely on to track how the coronavirus is being contained in New Jersey, guiding them in determining when restrictions have to be tightened or lifted.

Of those hospitalized, 522 are in intensive care units and 265 on ventilators, while 231 patients were discharged.

Another 711 cases are still under investigation to determine where the person resides.

Health officials noted 315 long-term care facilities are currently reporting at least one case of COVID-19, accounting for a total of 5,774 of the cases, broken down between 2,821 residents and 2,953 staff.

The state’s official death total will now be reported as those that are lab confirmed, sits at 7,279 on Nov. 24. The facilities are reporting to the state 6,912 residents deaths and 122 staff deaths.