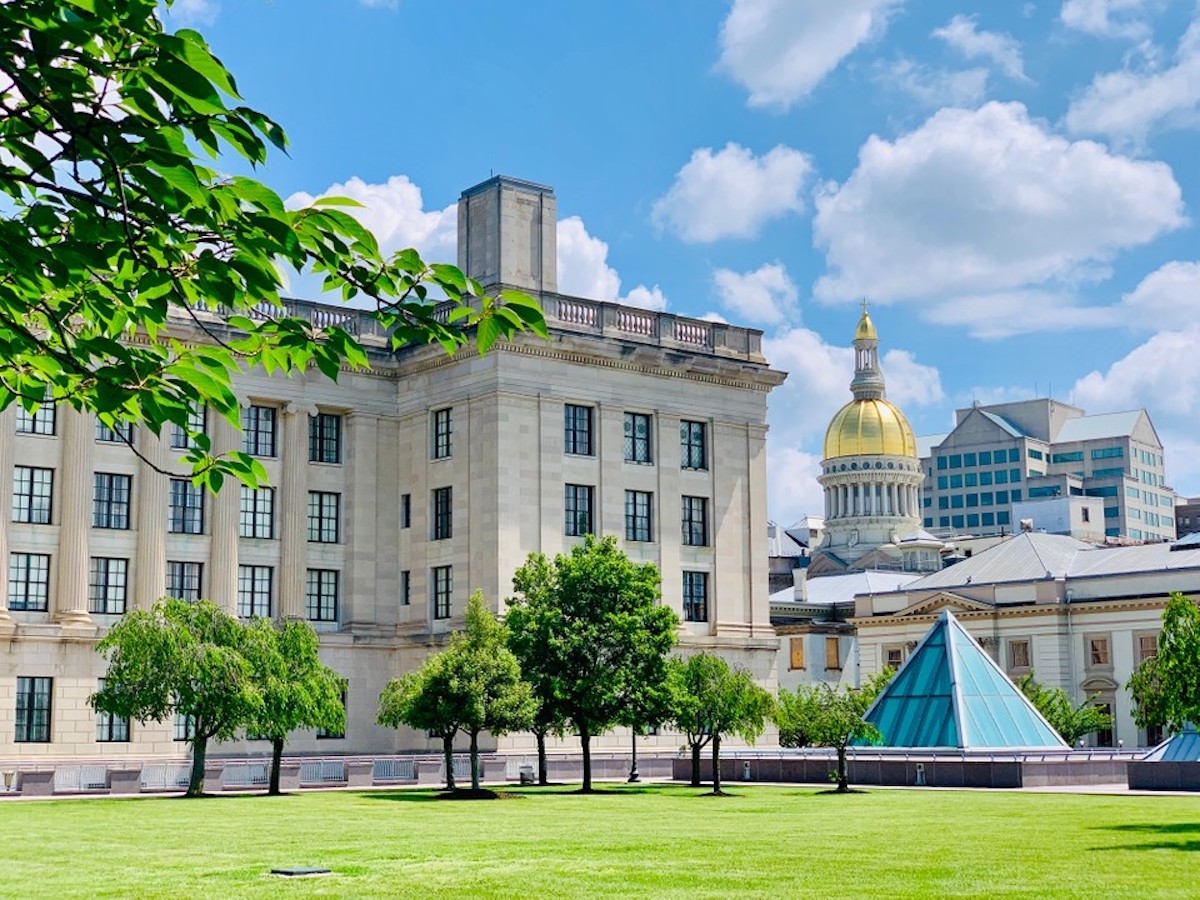 New Jersey’s Republican leadership called for a special legislative session that would be focused on protecting the state’s industries in the face of a second wave of COVID-19.

State Sen. Anthony Bucco (R-25) joined in the call for the special session, saying “the pandemic clobbered restaurants and small retailers, and now the second wave could be the final nail in the coffin for thousands of employers if they don’t get immediate help from Trenton.”

The Garden State’s GOP leadership argued Gov. Phil Murphy was right in saying the struggling businesses in the state needed immediate help, and offered up a special session before Thanksgiving to serve as an opportunity to approve an emergency aid package.

As part of the proposal, they asked to consider S-3210, which would appropriate $300 million in federal block grants received under the CARES Act to the New Jersey Economic Development Authority (EDA). These funds would be used to provide financial support to small businesses and not-for-profit organizations.

“It’s imperative that the Legislature take action immediately to pass a substantial aid package that would protect employers, families, and the New Jersey economy,” said Kean.

Republicans argued the state should spend more of the $2.4 billion acquired under the CARES Act, citing a report from the State Auditor that found only 10% of those funds had been spent by the end of September.

“For months, we’ve been trying to get Gov. Murphy to do the right thing and release CARES Act funds for their intended purposes of helping our economy stay afloat,” said Oroho.

Wirths argued other states had already recognized ay wait for additional federal support was in vain and no longer viable.

“The governor is still considering more restrictions after what has already been a very hard year. Expanding our state grant program would send a lifeline to thousands of local businesses that are struggling to remain open right now,” he said.

The call for the special session comes after Murphy put the onus on Republicans in the U.S. Senate to help small businesses hurting because of the coronavirus pandemic in New Jersey.

“As long as Mitch McConnell is sitting on his hands and not getting behind a major stimulus…and if you shut without absolute evidence there is spread and transmission from non-essential workplace or indoor dining, you are basically putting a bullet in them,” said Murphy at a press briefing Nov. 20. “Unless we see explicit transmission coming out of there, that is blood on our hands in a different respect” if we were to shut businesses down, said the governor.

The governor believes the Trump administration wants a stimulus package passed and has talked with Speaker of the House Nancy Pelosi and as well as members of the New Jersey congressional delegation, citing Sens. Bob Menendez and Cory Booker, who are supportive of getting something done.

State officials noted 21 deaths occurred in the last 24 hours of reporting that have not yet been lab confirmed.

The daily rate of infections from those tested as of Nov. 19 was 8.7%. By region, the North has a rate of 8.8%, Central at 7.2% and the South at 8.7%. The state is no longer using serology tests as health officials explained those results show a past presence of the disease as well as a current one.

As for the rate of transmission, it decreased to 1.32 from 1.34 the day before. Officials have continually cited transmission rate and positivity rate as health data they rely on to track how the coronavirus is being contained in New Jersey, guiding them in determining when restrictions have to be tightened or lifted.

Of those hospitalized, 437 are in intensive care units and 240 on ventilators, while 247 patients were discharged.

Another 724 cases are still under investigation to determine where the person resides.

Health officials noted 307 long-term care facilities are currently reporting at least one case of COVID-19, accounting for a total of 5,601 of the cases, broken down between 2,755 residents and 2,846 staff.

The state’s official death total will now be reported as those that are lab confirmed, sits at 7,277 on Nov. 23. The facilities are reporting to the state 6,906 residents deaths and 122 staff deaths.