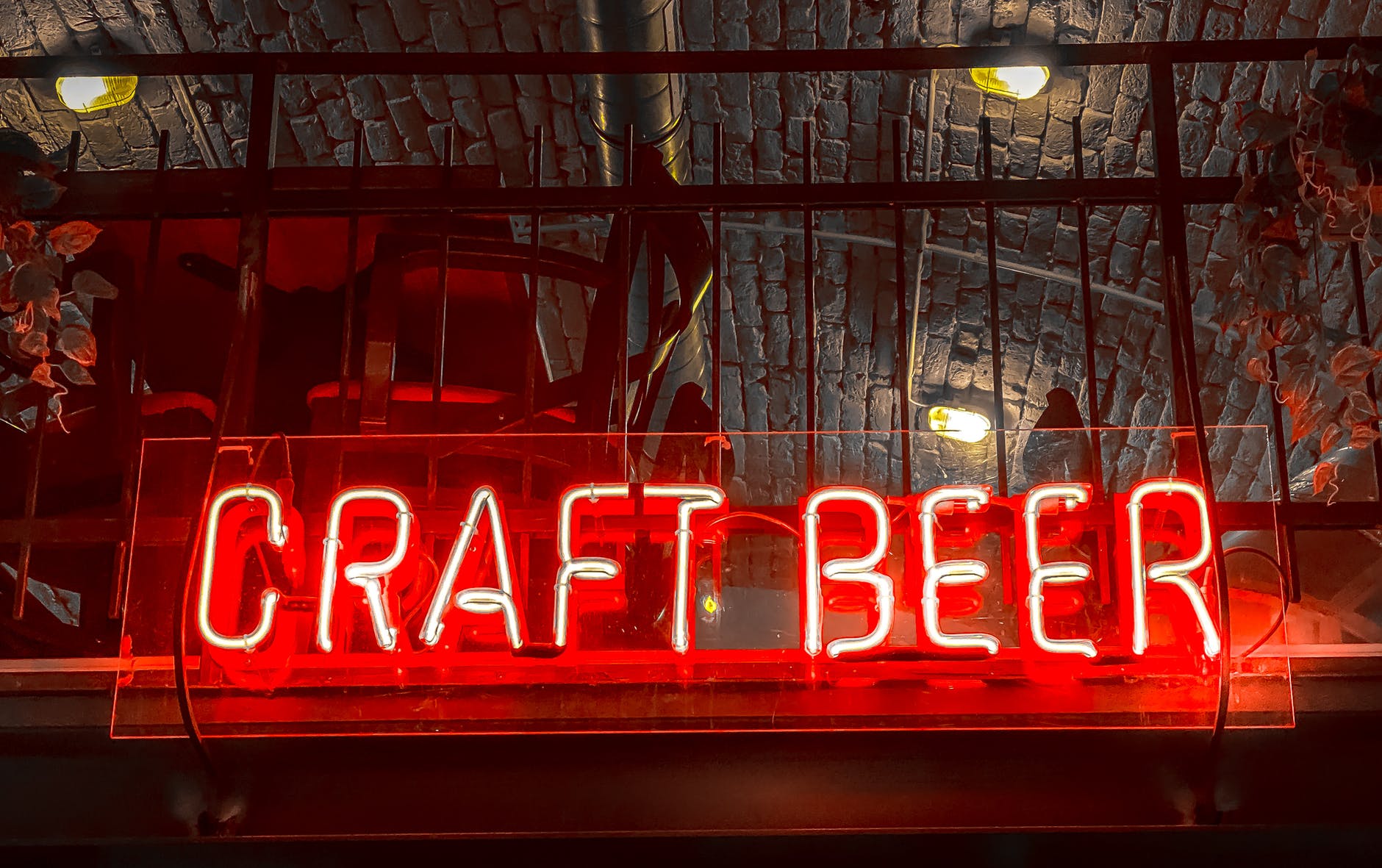 Photo by Nextvoyage on Pexels.com

A group of 123 breweries make up the whole of New Jersey’s craft beer industry. And those breweries may receive help under a bill unanimously passed by the Assembly.

The bipartisan bill would task the Division of Travel and Tourism within the New Jersey Department of State to identify and develop a craft brewery trail featuring some of the state’s best brewpubs and breweries.

The facilities would need to have a specific theme, or be surrounded by the arts, cultural, historical, entertainment, or other tourism destinations.

Assemblywomen Valerie Vainieri Huttle (D-37) and Carol Murphy (D-7) served as two of the sponsors of the bill, and argued New Jersey was lagging behind neighbor New York while leading Pennsylvania.

“The Brewery Association has reported that New Jersey breweries are growing at a faster rate than Pennsylvania, but below New York’s 514% increase. New Jersey had a 454% increase in breweries from the opening of 24 breweries in 2011 to 109 breweries in 2018. In 2019, the craft brewery industry nationwide saw a 6 percent growth bringing in $29.3 billion in revenue,” they said in a statement.

Assemblyman Hal Wirths (R-24) sponsored the bill, and argued New Jersey could become a destination for craft beer in the nation, much like New York.

Helping Small Business During the Pandemic

Wirths noted craft breweries were doing well during the pandemic, with New Jersey’s breweries pushing out high quality product. He argued the extra exposure would help the breweries themselves, and businesses nearby.

“I want to give small-business owners all the help they can get,” concluded Wirths.

“The pandemic has placed many businesses in a tough spot, including New Jersey’s craft breweries. Like other small businesses, they have worked to adapt to the times with outdoor seating and curbside delivery, ” they said.

“As we continue to reopen, these business owners could use more assistance in attracting customers. A specific trail and website designated to promote craft brewery sites will celebrate the ingenious business diversity that is New Jersey and also help to sustain a growing industry in the state with promotion of its venues.”