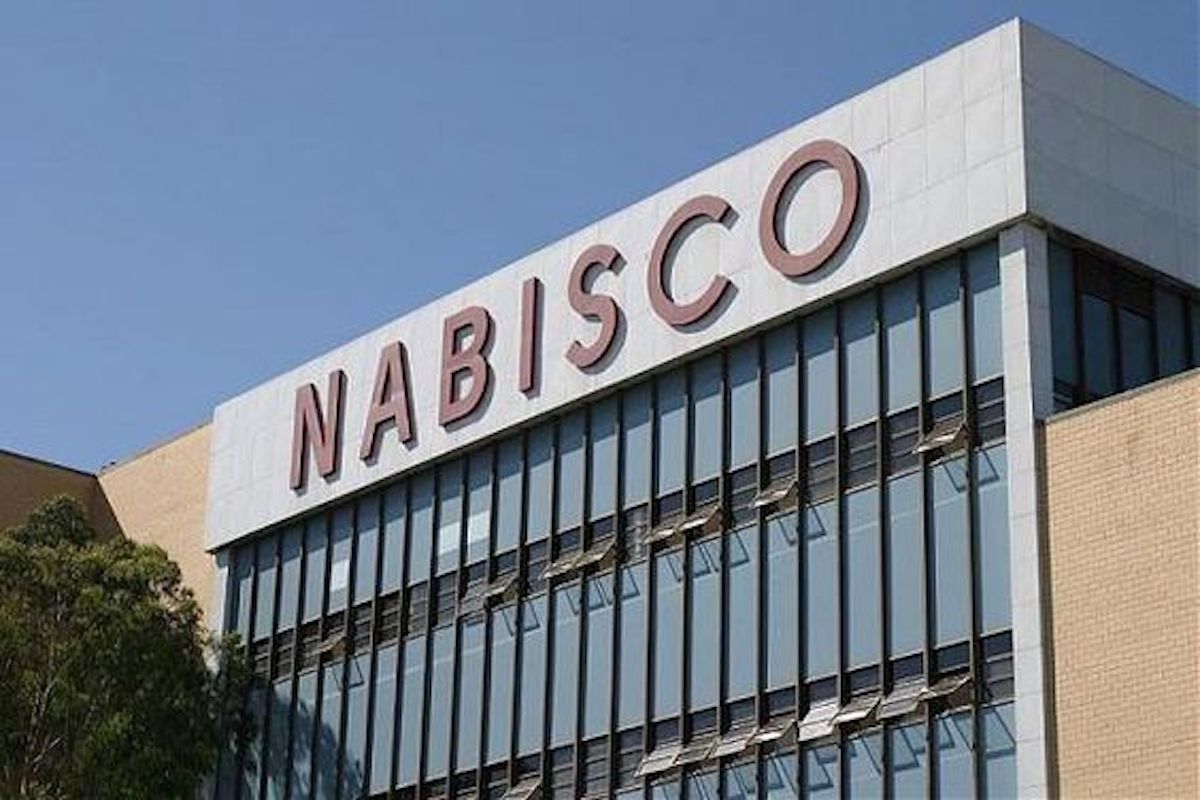 At a press briefing on Nov. 20, Murphy said that he had spoken to the North American head of the company by phone with plans to follow up with a Zoom call as well as a separate call with labor leaders in an attempt to keep the plant open.

“Too early to tell (but) it feels to me like they’re consolidating their bakeries, East Coast, Central, West Coast, from multiple locations in each of those respective locations to one in each,” said Murphy.

Mondelez, which manufactures brands like Oreo, Chips Ahoy! and Ritz, is in the preliminary stages of mulling a closure sometime in 2021 of its factory on Route 208, a decision that would cause 600 employees to lose their jobs.

Closing the facility, Gottheimer said, “would have a devastating impact on 600 hardworking men and women and their families right here in North Jersey—workers who may no longer be able to put food on their tables in the midst of a global pandemic.”

Place to do Business

For his part, Murphy plans to make the case that doing business in New Jersey would be good for Mondelez’s bottom line.

“There’s no better place to do business than New Jersey,” said Murphy. “I think we’re as good a place to do business as any in the United States, including (having) the number one port on the East Coast. Quality of the talent, I mean, there’s just an overwhelming reason to be here.”

Mondelez has, in addition to the Fair Lawn facility, over 1,000 people in other locations in the Garden State.

“There are several hundred folks here who would be impacted and their families right now—I can’t fathom the impact that that would have on them,” the governor stated. “We’re going to give it everything we’ve got.”

During the ongoing public health emergency, Mondelez reported that it saw a boost in sales of its biscuit brands, such as Oreo, Triscuit and Wheat Thins, due to increased snacking as more people turn to comfort foods to cope.

Given the increased demand in recent months, Gottheimer said he is questioning the factors at play in the company’s decision, fearing “these jobs will move to Mexico, which is clearly unacceptable.”

In a social media post, Peluso said he is working with the borough council, Gottheimer and Gov. Phil Murphy “to keep production in Fair Lawn.”

“The Nabisco plant has been a staple in Fair Lawn for decades, the smell of fresh baked cookies is part of Fair Lawn,” Peluso said. “Those cookies mean hundreds of jobs for our residents and surrounding communities and we will continue to do everything we can to keep Mondelez in Fair Lawn.”