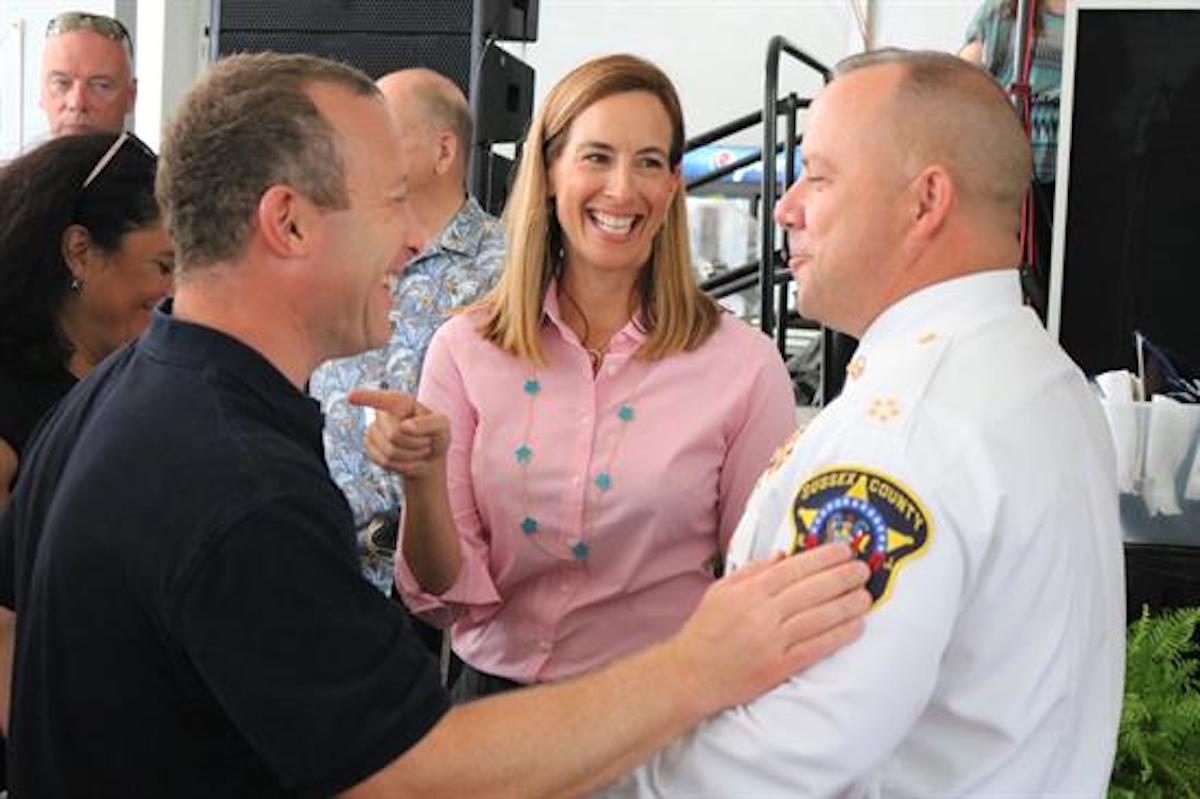 In the last week, the GOP congressional candidates for the 5th and 11th Congressional Districts formally conceded.

Becchi in her statement was proud of the “hard-fought campaign and over 206,000 voters supported our platform but unfortunately we came up a little short and ultimately lost by 6%.”

Challenges to be Faced

The GOP challenger said the country will face many challenges in the coming months and years, including restart the economy and protect those that are most vulnerable.

“Throughout this campaign, it was clear to me that the people of this district want a representative to focus on the people and the issues that matter most to the district,” stated Becchi. “I wish Mikie Sherrill well and hope that she has heard the voices of all of the people of the eleventh district and will work to unite our district, state and country.”

Pallotta said “it is time to turn the page” after losing by 53%-46% margin with nearly every provisional vote counted across all four counties in the 5th Congressional District.

The Bergen County resident remarked that he waited to make the concession was his “adamant in my belief” that every vote should be counted, “disrespectful to the many thousands who voted late, or waited in line to vote provisionally, for me to speak before their votes were even counted. When you lose sight of your voters, you lose purpose.”

The GOP challenger was critical of the voting process in the Garden State, declaring “The rights of all New Jersey voters were infringed upon in 2020. Fair-minded people of all political persuasions can agree that our state was ill-prepared for the mandatory Vote-by-Mail election that was forced upon us.”

“Almost four weeks removed from an election in one of the most advanced countries on the face of the earth, and there are still nearly a dozen federal races that are still in question—including the one for the White House,” he claimed. “That this could happen in the birthplace of modern democracy, is beyond comprehension and should never again be tolerated—by any party. Regardless of outcome, elections should be free from controversy and questions of deception or statistical anomalies.”

Pallotta thanked his supporters, noting that the more than 193,000 votesis more than any other previous Congressional candidate has ever received in the 5th.

“I will never take for granted the trust you have placed in me, and will continue to speak out against injustice, support our veterans and the underserved, and work with our business owners who are facing the fight of their lives,” he stated.

Additionally, he wished “Good luck and Godspeed, Congressman Gottheimer. May the Lord guide you and all our political leaders—regardless of party—to do the right thing for our great country.”

The Pallotta campaign is remaining active with a winter clothes drive. In a press release, the campaign announced “With so many of our residents struggling through the current economic downturn, it’s time for all of us to do what we can to help during this Holiday season – and beyond. Through Monday, Dec. 21st from 10AM until 5PM, Pallotta’s office in Ramsey (Bergen County) & Hamburg (Sussex County) will be collecting coats, socks, gloves, and any other new, like-new or “clean” warm clothing for local veterans and families in need. Please donate what you can.”