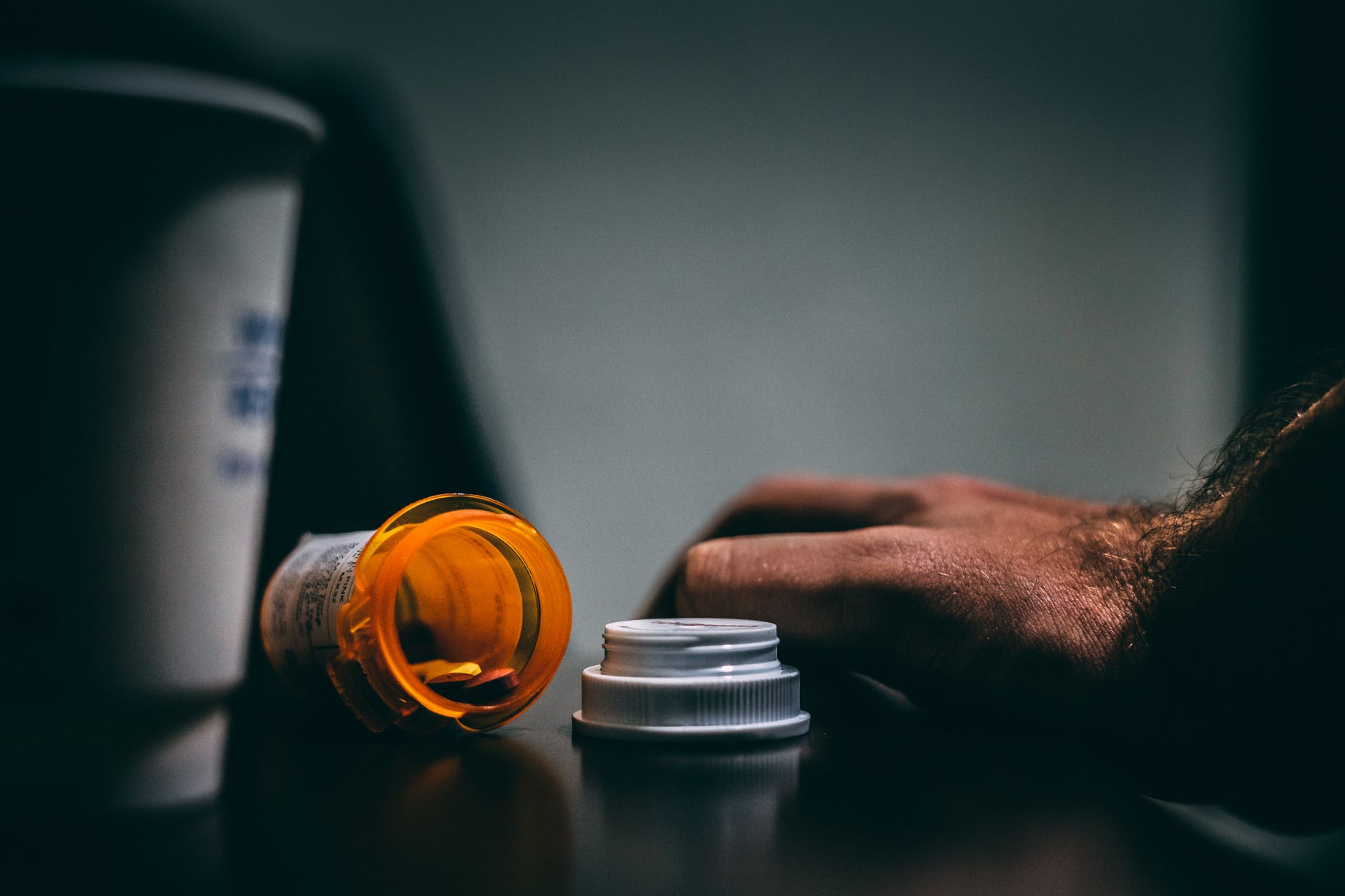 Photo by Kevin Bidwell on Pexels.com

Gov. Phil Murphy called it “appalling” and “sickening” in responding to a report that McKinsey & Company, a consulting firm the state has hired during the COVID-19 pandemic, allegedly proposed to reimburse pharmaceutical companies for opioid overdose victims.

The New York Times recently reported on the role McKinsey & Company played in driving the sales of OxyContin even as hundreds of thousands of Americans died from opioid-related overdoses.  The firm—which was hired by Perdue Pharma to help boost business—reportedly proposed giving pharmaceutical distributors a rebate for each overdose.

The news comes as the ongoing opioid epidemic appears to be growing worse during the COVID-19 outbreak, with drug overdose deaths in New Jersey up almost 10% this year.

When asked about the report during his COVID-19 media briefing on Nov. 30, Murphy said,  “I’ve got no insight into the facts, but I read the same story you did. It’s appalling if it’s true.”

“The notion of putting a price on somebody’s life is so offensive. It’s beyond the pale,” said the governor, adding that the story “was sickening.”

Murphy declined to answer a question whether New Jersey should continue doing business with the firm but said the state has had a positive relationship with McKinsey & Company, along with other consulting firms during the coronavirus crisis.

The issue comes as more than 2,000 suspected overdose deaths in 2020 have been reported this year so far, including over 300 in Warren, Sussex, Passaic and Bergen counties, according to data from NJ CARES.

The surge has prompted U.S. Rep. Josh Gottheimer to sound the alarm on the continued impact the opioid crisis is having on New Jersey and to raise awareness of what resources and programs can help.

“The COVID-19 crisis is only making the opioid epidemic worse, with added economic stress, anxiety, and depression brought on by being home alone contributing to an increase in substance and alcohol use,” he said.

“Research has shown that economic stress, rising unemployment and the general upheaval we’ve experienced through this pandemic corresponds with rising rates of alcohol and drug use,” Gottheimer said.

As part of the CARES Act, $425 million was allocated for the Substance Abuse and Mental Health Services Administration to increase access to mental health services in local municipalities through community behavioral health clinics, suicide prevention programs, and emergency response investment to target support where it is most needed.

Gottheimer said the funding will help provide “the tools necessary to crack down on the opioid epidemic and help those who need it most. This is the sort of real help that we need. No family in the Fifth District should feel alone in this fight. That’s why we must come together to find ways to protect our children and our families from addiction.”

After the revelations of its work amid the opioid crisis, it is the relationship between the consulting firm and the Murphy administration that is receiving new scrutiny. McKinsey & Company has worked with numerous administrations in New Jersey but has seen its advisory work grow since Murphy took office in 2018.

The governor, while criticizing the firm, said the state’s interactions with McKinsey has been positive.

“We have been advised by a number of firms over these past nine months by professionals in their lane, medical and, in many cases, long-term care. And they have done a really good job, I have to say, that includes McKinsey,” said Murphy.

The firm took on several pandemic-related projects with New Jersey this year, including a $13.3 million contract with the state Department of Health to develop strategies for reopening, assessing testing, deploying testing and initiating contact tracing.

“Phil Murphy has been papering over his failed COVID response with a professionally backed effort by the same people promoting opioid sales,” said Steinhardt. “Murphy needs to drop these bad actors immediately.”

The association with McKinsey comes as Purdue Pharma recently admitted in federal court that it pushed OxyContin despite knowing how addictive it was and illegally paying doctors to prescribe the drug to patients who didn’t need it.

Under the terms of the settlement, Purdue—which declared bankruptcy last year— is required to pay $6.5 billion to the federal government, but will likely only pay $225 million. Purdue would pay the smaller amount as long as it executes a settlement moving through federal bankruptcy court with state and local governments and other entities suing it over the toll of the opioid epidemic.

As part of the court proceedings, documents released include emails and presentation slides detailing McKinsey & Company’s advice to Purdue, as well as the firm’s plan to “turbocharge” OxyContin sales. In a 2017 presentation, McKinsey & Company proposed a few options to help business, including giving distributors a rebate for each overdose.

The proposal also included estimates of the number overdoses might happen, how many people could develop an opioid addiction and how much in rebates Purdue might pay out to companies like CVS Pharmacy.