Opinion: The Hope of a New Era 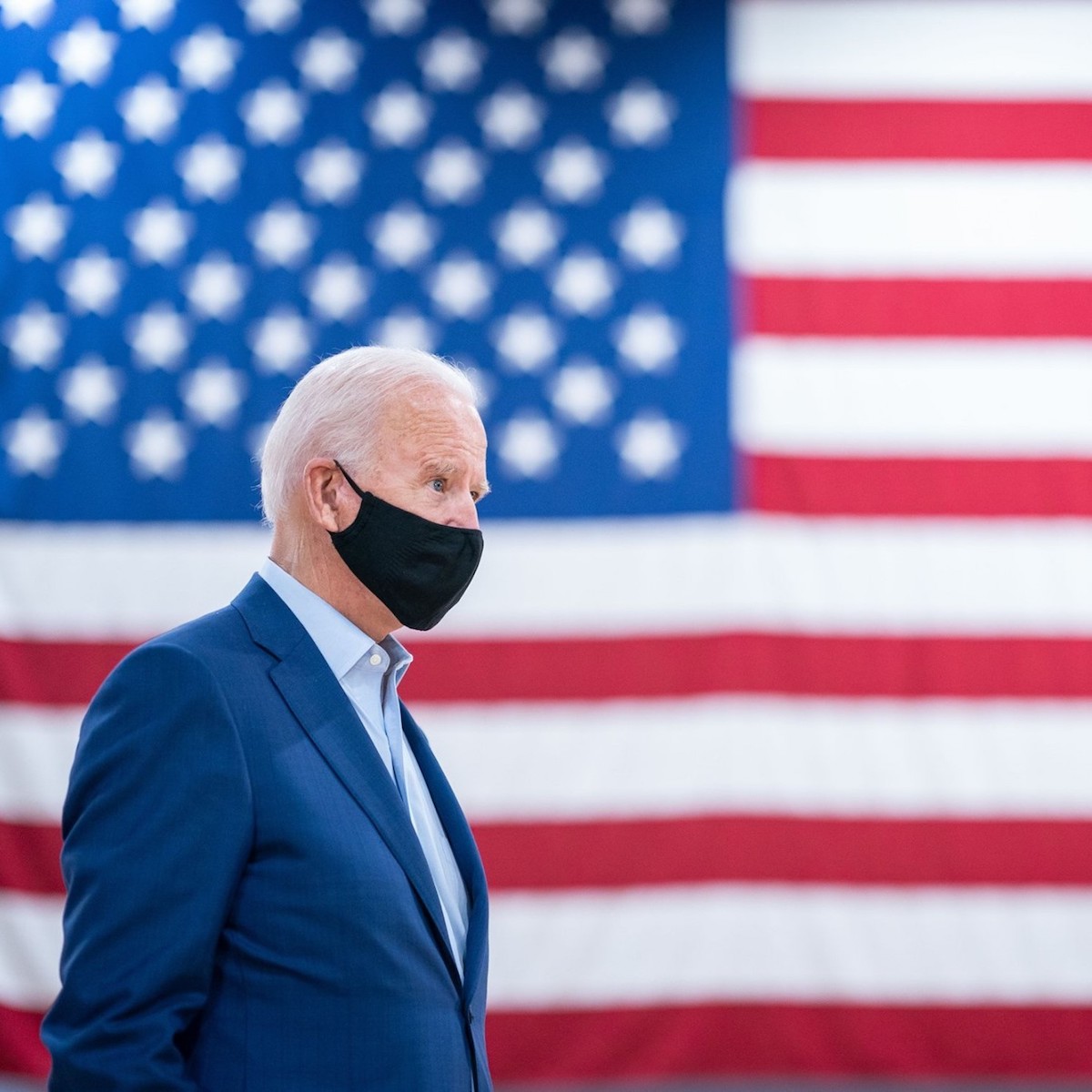 The election of Joe Biden was a signal to Washington that the way business was being conducted needed to change.

The history books may point to this week when the change began.

It started with the long and unnecessarily stalled coronavirus stimulus bill given new life when a bipartisan group of Senators, led by Sen. Joe Manchin (D-WV),  joined with Rep. Josh Gottheimer and the Houses’s Problem Solvers Caucus on Dec.1 to announce a four-month framework allocating $908 billion in total aid, including both new funding and the reallocation of previously appropriated CARES Act funding. The proposal includes $160 billion for state, local, and tribal governments, $180 billion in additional unemployment insurance and $288 billion in Paycheck Protection Program.

Notably, this was the first bill in Washington that was bipartisan and bicameral. As Rep. Gottheimer stated at the press briefing, Americans “want to get help and they are sick and tired, like we all are, of waiting to get COVID relief.”

But after the announcement, leaders in Washington began to fall back to their Trump years posturing. Speaker of the House Nancy Pelosi and Senate Minority Leader Chuck Schumer retreated to their all or nothing stance, characterizing the proposal as a good “baseline.” Senate Majority Leader Mitch McConnell dismissed the framework, saying he would not work on anything unless he knew that President Donald Trump would sign it.

The President’s view on the deal? On his preferred vehicle of communication, President Trump was too busy on Twitter arguing the election he lost last month was rigged to offer an opinion on the matter. Or anything related to the coronavirus setting records for cases, deaths and hospitalizations across the U.S.

Stepping into the vacuum of leadership was President-elect Biden, declaring his support for the bipartisan package, saying “it would be immediate help for a lot of things, quickly.”

And that began the ball rolling. Speaker Pelosi and Senate Majority Leader McConnell spoke for the first time since the November election about a coronavirus relief package, along with the spending bills needed to avert a government shutdown on Dec. 11.

So there is hope for a new deal, with representatives remembering why they are in Washington: to work together to make the lives of Americans better. The devil is now in the details as negotiations are underway to get a deal done.

Maybe, just maybe, Congress members on both sides of the aisle received the message voters in America sent this past November to work together. It was a central message in President-elect Biden’s campaign, an optimism that deals were there to be made on a litany of subjects that affect our everyday life, a view often doubted and ridiculed.

The best agreements come when two sides fight for their principals but understand to not let perfection get in the way of progress. After four years of constant battle, may a new era of talks, compromise and working together be upon us.