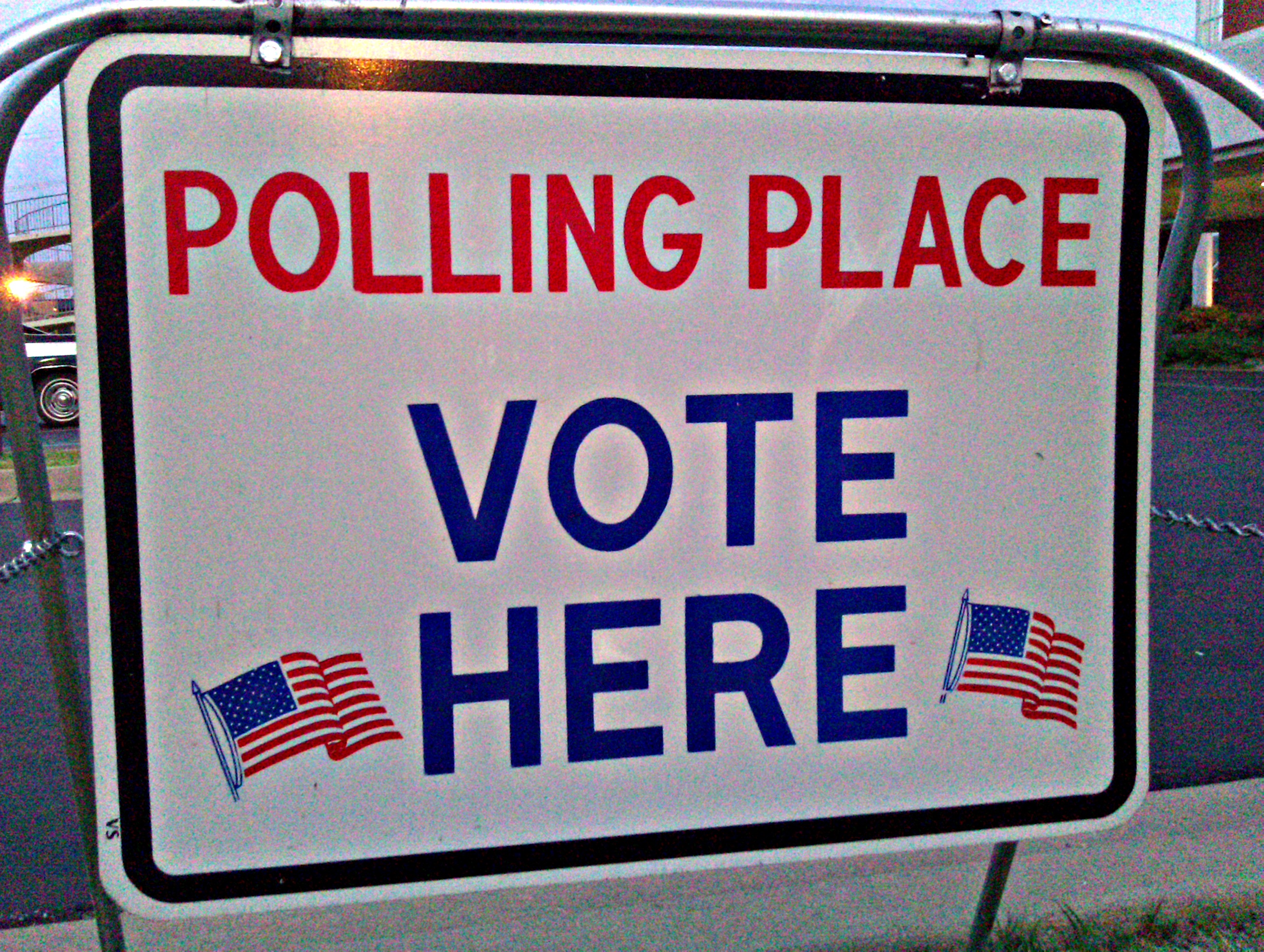 The coronavirus pandemic was a key driver of voter reform initiatives implemented throughout the country for the 2020 Presidential Election, including in New Jersey. Mailed ballots were just one action taken to make sure more votes were counted.

But can more be done?

Project Ready shared results from a survey of voters in the Garden State. This survey, commissioned with Change Research, asked about residents voting experiences, as well as thoughts on both new and potential voting reform measures.

When asked about how New Jersey administered the November election, 56% gave the state a good or excellent rating. But the research shows that this rating was closely tied to party affiliation: 96% of Democrats gave the state a positive rating while 86% of Republicans provided a negative rating.

Republicans also were strongly opposed to mailing a ballot to every voter in the state, with 92% opposed. However, 87% of Democrats supported this measure.

There was also an ethnic divide in regards to vote-by-mail ballots. Only 44% of White voters were in favor of this measure, while 82% of Black voters supported this reform initiative.

According to the state’s Division of Elections, voter turnout for the 2020 general election was 76.6% after a record 4,635,580 votes were cast, including 93.5% through vote-by-mail ballots. A total of 302,158 votes, or about 6.5%, were cast in-person on Election Day, most of them on provisional paper ballots.

While Gov. Phil Murphy has expressed a desire to get to in-person voting in coming elections, he believes more can be done to expand voting options.

“As a general matter, I would love to add in-person early voting,” said Murphy. “That requires an investment to do that.” The governor has estimated the cost could reach $30 million.

The study reported that racial and ethnic minorities encountered more challenges when voting, as compared to white voters. The results showed that non-White men (52%) are more than twice as likely to report problems with voting than White men (20%).

While 22% of White voters said they had experienced one or more voting challenges in their adult life, that number rose to 41% for Black voters and 49% for Hispanic voters.

More than half of voters polled agreed that voting reforms will make it easier to vote in elections, while only 25% believe that these reforms will contribute to voter fraud: