Opinion: A Long Winter Ahead Despite Glimmers of Good COVID-19 News

by North-JerseyNews.com
in Opinion
0 0
3 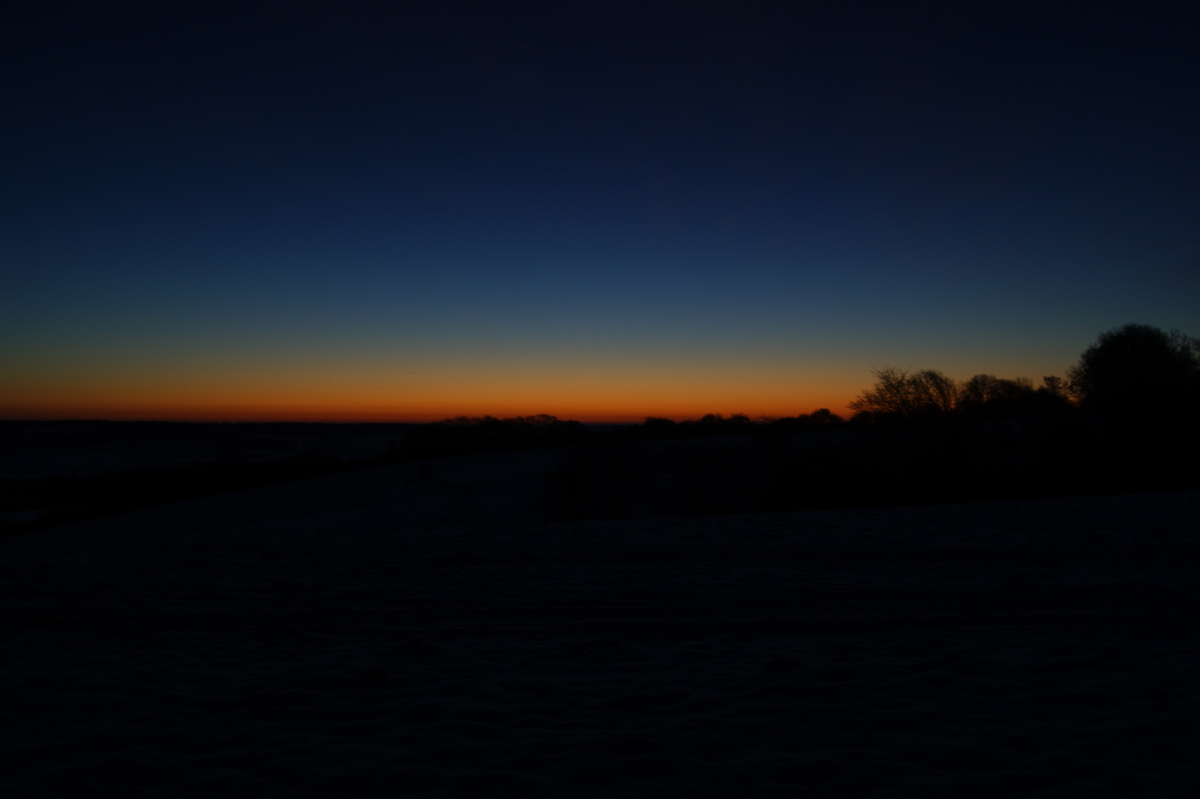 The stark remarks by the head of the Centers for Disease Control and Prevention (CDC) stopped us in our tracks this week.

“We are in the timeframe now that probably for the next 60 to 90 days we’re going to have more deaths per day than we had at 9/11 or we had at Pearl Harbor,” said CDC Director Robert Redfield.

During the holiday season, it is sobering to think the more Americans are expected to die then the 2,977 who were killed on 9/11 and 2,403 who perished in the Pearl Harbor attack at the start of World War II each and every day.

“The more people who contract the virus, the more people who will eventually need hospitalization, a subset intensive care, a subset further (on) ventilators, and sadly, a subset who we will lose,” said Gov. Phil Murphy. “There is no argument in this, as this has been borne out over the past.”

As the governor noted, while the numbers seem daunting, there are still actions that we can take to lower the numbers.

“If we can over perform as we did in the Spring and truly recommit to doing the right things, we can push these numbers down even further,” said Murphy.

Even in the darkness, there is a dawn ahead. This week saw the U.K begin its vaccination program and an independent U.S. government advisory panel endorsed widespread use of Pfizer’s coronavirus vaccine, followed by the U.S. Food and Drug Administration signing off so shipments to state’s can begin.

Unfortunately, the vaccine will not be available to the general population until Spring 2021. We must battle through the coronavirus fatigue and keep up with the health protocols that have shaped our lives since March—wearing a mask, continuously washing your hands, staying in our bubbles this Holiday season—in order to lessen the deaths of our loved ones and those in our community.

Gov. Murphy was correct when he stated “The end of this pandemic is within reach. It’s not going to just come to us. We have to reach out and grab it.”

The truth is the country is going to see numbers over the next couple of months that recall our darkest days in U.S. history. We will need to double down our efforts to control the virus from spreading even more than it has. But the availability of a vaccine feels like the beginning of the end for New Jersey and the nation in its battle against the coronavirus.