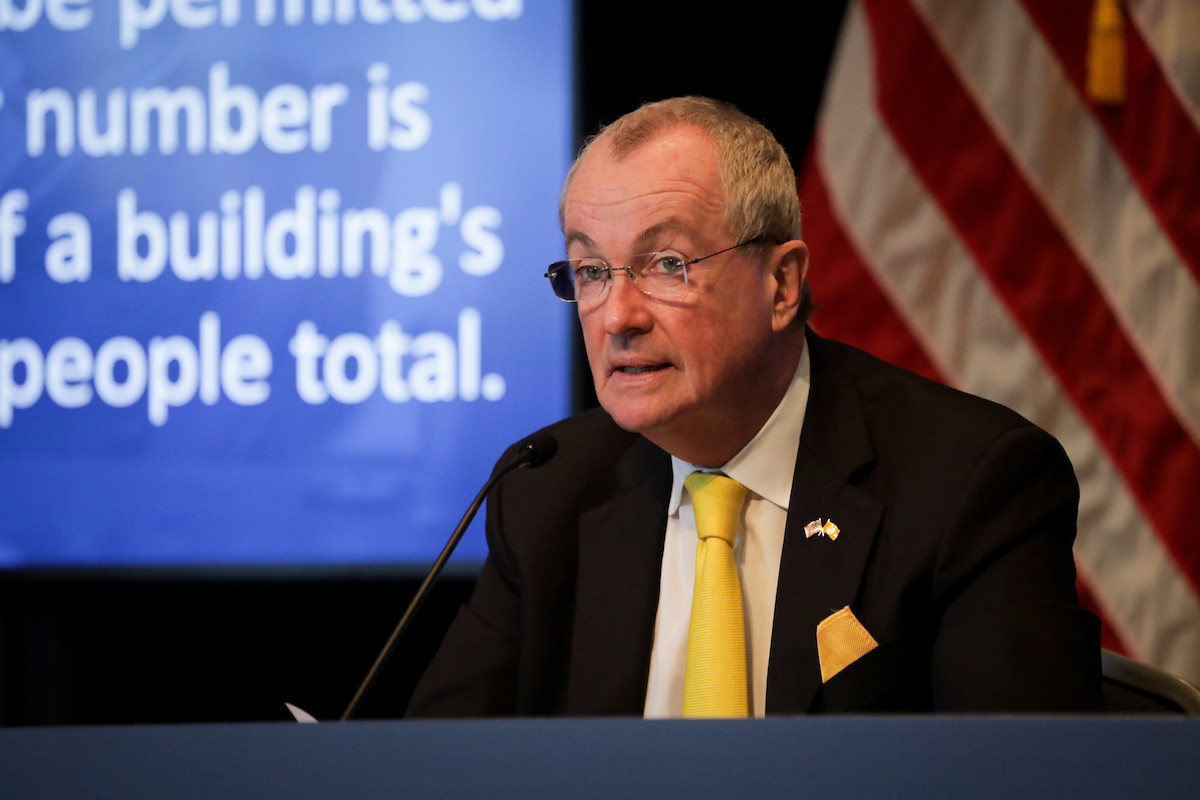 In order to give the public confidence in the COVID-19 vaccine developed by Pfizer, New Jersey health officials will be on hand when the vaccine is administered for the first time in the Garden State.

Anticipating the pending shipment of the coronavirus vaccine from Pfizer, University Hospital has created a COVID-19 vaccine clinic adjacent to its campus in Newark. Staffed and structured in accordance with guidance provided by state and federal health officials, the clinic has the potential daily capacity of at least 600 vaccinations.

The governor said it will take several weeks to get through administering the vaccines to those in the first phase of the state’s plan. Each person will need to get two shots as the vaccine rolls out, Murphy said.

“We believe in these vaccines. They’re safe, they work and we want people to get them,” Murphy said. The governor has previously stated he would receive the vaccine but wanted to make sure the proper protocols were followed before sitting down for one.

“I think by April everyone will have access to these vaccines,” stated Murphy.

The U.S. Food and Drug Administration authorized an emergency rollout Dec. 11 of the vaccine from Pfizer and its German partner BioNTech. A second vaccine from Moderna is slated for approval and could begin shipping soon. Johnson & Johnson is expected to finish up testing on its vaccine in January 2021.

State officials noted 66 deaths occurred in the last 24 hours of reporting that have not yet been lab confirmed.

The daily rate of infections from those tested Dec. 9 was 10.5%, with the North reporting 10.4%, Central 10.0% and South 11.6% on approximately 40,000 tests. The state is no longer using serology tests as health officials explained those results show a past presence of the disease as well as a current one.

As for the rate of transmission, it remained unchanged at 1.15. Officials have continually cited transmission rate and positivity rate as health data they rely on to track how the coronavirus is being contained in New Jersey, guiding them in determining when restrictions have to be tightened or lifted.

Of those hospitalized, 691 are in intensive care units and 448 on ventilators, while 864 patients were discharged over the weekend.

Another 1,019 cases are still under investigation to determine where the person resides.

Health officials noted 391 long-term care facilities are currently reporting at least one case of COVID-19, accounting for a total of 8,229 of the cases, broken down between 3,859 residents and 4,370 staff.

The state’s official death total will now be reported as those that are lab confirmed, sits at 7,373 on Dec. 11. The facilities are reporting to the state 7,044 residents deaths and 124 staff deaths.

Opinion: A Long Winter Ahead Despite Glimmers of Good COVID-19 News