by North-JerseyNews.com
in Opinion
0 0
16 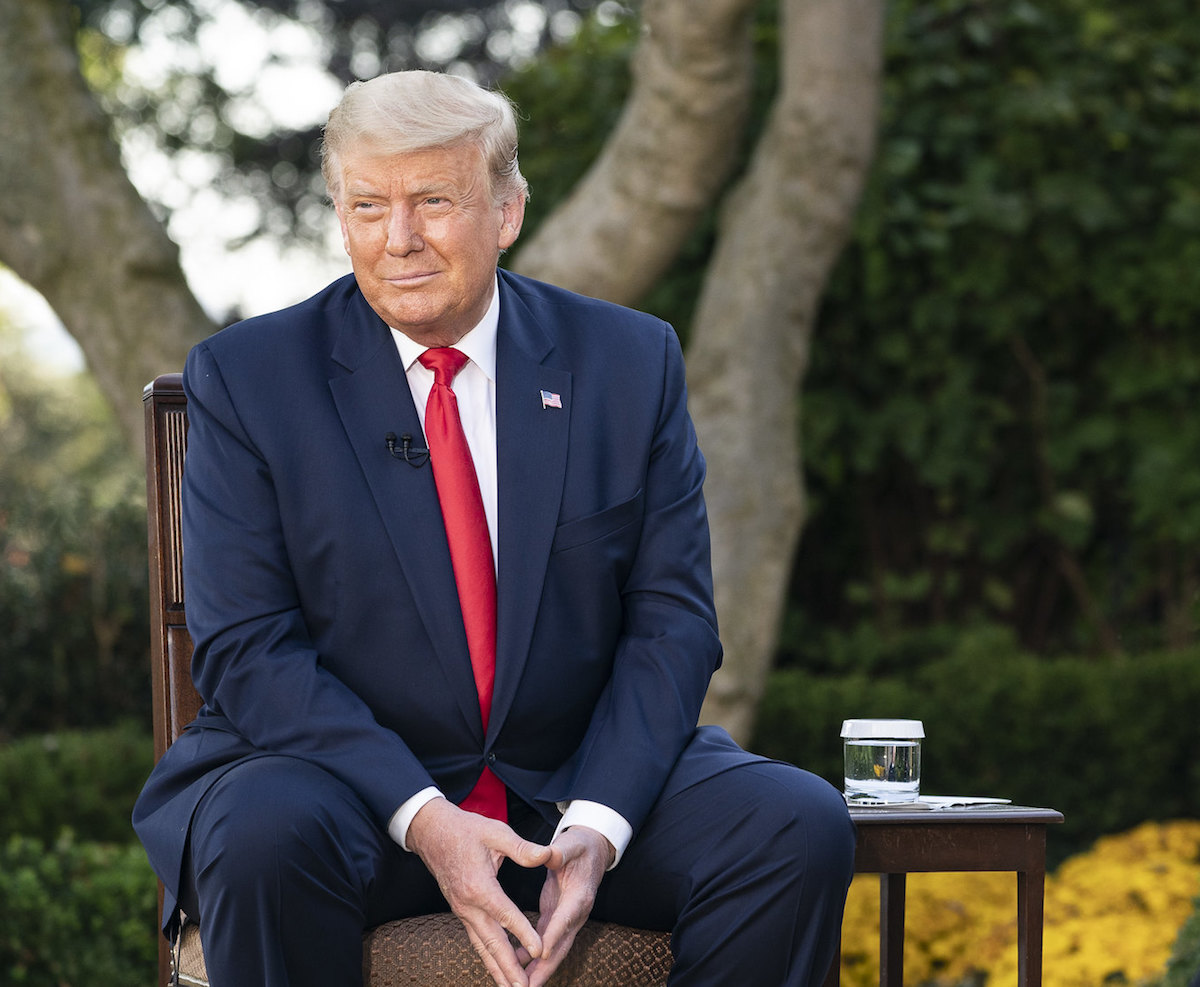 A recent poll showed how effective within the Republican party President Donald Trump’s efforts to cast doubt on the 2020 election has been.

This minority view of who won the election was fueled by 70% of Republicans responding that Biden’s victory is not legitimate as well as 77% believing there was widespread voter fraud.

Those are alarming numbers that should have all Americans worried about our democracy.

In our eyes, this is the culmination of the Republician party’s action to fight any expansion of voting rights in the U.S., all started by the U.S. Supreme Court gutting the Voting Rights Act in 2013 in Shelby v. Holder.

In a 5-4 vote, the highest court in the nation struck down a formula requiring certain states and localities with a history of discrimination against minority voters to get changes cleared by the federal government before they went into effect. The law had placed the burden of proof on government officials to prove why the changes they were seeking were not discriminatory. After the decision, voters who are discriminated against bore the burden of proving they are disenfranchised.

Since then, Republican lawmakers have moved to enact voter ID laws as well as closing 1,688 polling places in states previously covered under the Voting Rights Act, according to a report from the Leadership Conference on Civil and Human Rights. Before the Shelby decision, local officials would have had to submit these changes for federal review and show they were not discriminatory; those changes can now be made without analyzing the impact of the closures.

With vote-by-mail expanded universally due to the coronavirus by states—including New Jersey—for the 2020 election, the calls of voter fraud escalated, led by the current resident in the White House and his enablers.

In court cases presented by his supporters that have lost time after time across the U.S., the lawsuits amplified by President Donald Trump claimed:

Again, to reiterate, not one of these allegations were proven in a court of law.

Here is the truth: Over a recent 14-year period before this year’s election, there were only 31 documented cases of voter impersonation, no evidence it changed the result of any election. In April 2020, a voter fraud study covering 20 years by the Massachusetts Institute of Technology found the level of fraud “exceedingly rare” since it occurs only in 0.00006% of instances nationally. Putting that number in perspective, the odds of getting killed by a meteorite was recently calculated at 0.0004%

In an interview of Fox Business about the upcoming runoffs for the two upcoming seats in Georgia and the availability of absentee ballots, Sen. Paul stated “I’m very, very concerned that if you solicit votes from typically non-voters, that you will affect and change the outcome.”

Yes, Senator, getting as many people involved in the democratic process is not something that should be encouraged.

So why are Republicans continuing down this road? We believe it is simply politics. The facts are President-elect Joe Biden won the electoral college by a landslide—according to President Trump’s own metrics—and received the most votes by a candidate ever running for office. Unable to beat him and Democrats at the ballot box, they now continue to try to delegitimize any victory by a Democrat in the court of public opinion.

For those that think New Jersey GOP voters are less inclined to believe the messaging coming from President Trump, we have some bad news for you.

According to a poll commissioned by Newark-based non-profit Project Ready, more than three-quarters of New Jersey Republicans think President Trump should be serving four more years, believing by a 77%-11% margin that Trump won the 2020 election.