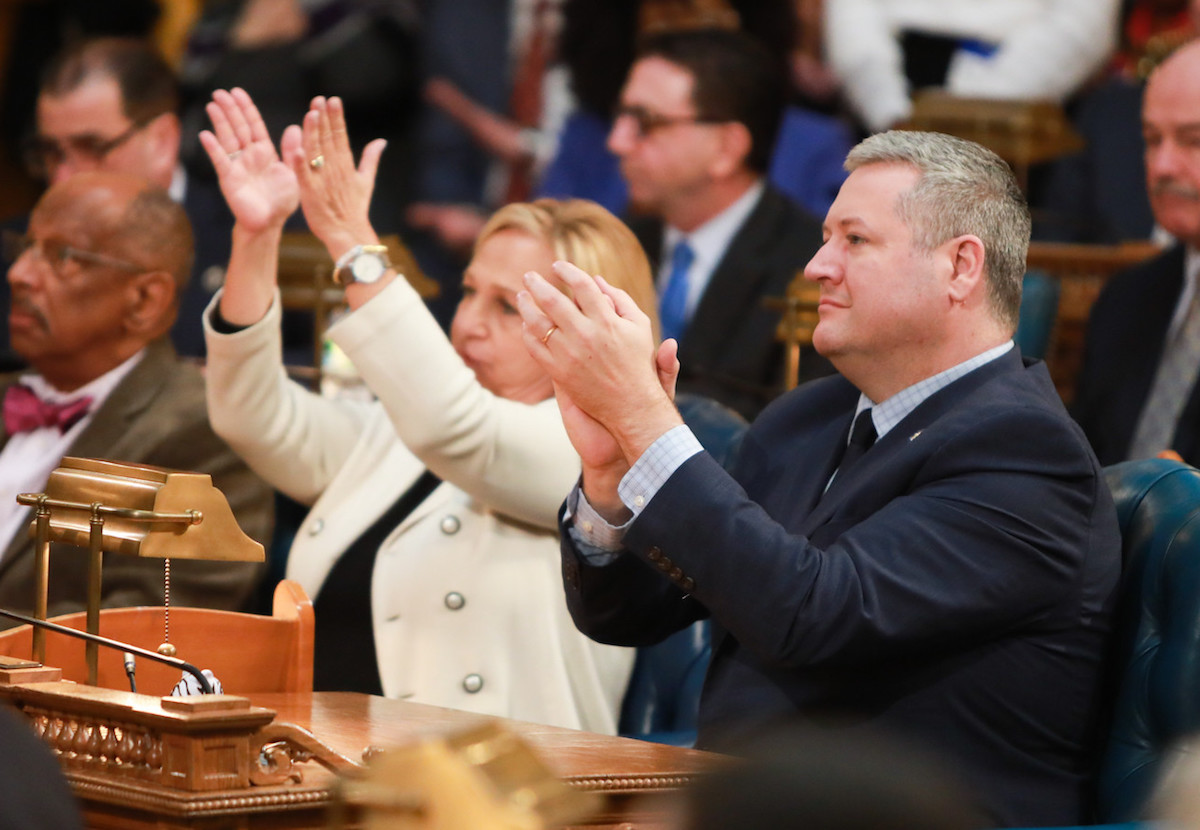 When it comes to education over the last 12 months, nothing has been standard.

As calls from both sides of aisle the mounted in North Jersey, the New Jersey Department of Education (NJDOE) postponed the planned start date of all statewide assessment test to no earlier than April 5.

The decision on Feb. 12 comes as a bipartisan group of New Jersey legislators called on the state and Gov. Phil Murphy to opt out of standardized testing, arguing it would be unfair to students contending with the pandemic.

Assemblywoman Valerie Vainieri Huttle (D-37) stated New Jersey should not be adding additional barriers and challenges to children currently in school, arguing the best interests of those children would be skipping standardized testing in the 2020-2021 school year.

“I am calling for the elimination of standardized tests for the school year because I believe that our number one priority must be meeting the needs of our children and providing the tools for our teachers to be successful,” Vainieri Huttle said. “In a year of hurdles and difficulties, let’s let our teachers teach.”

Assemblyman Brian Bergen (R-25) wondered why the NJDOE had quietly sent a memo to school districts at the end of January detailing plans to handle standardized testing, despite the fact it could apply for a waiver from the Biden Administration.

“If New Jersey can apply for a waiver, Gov. Murphy shouldn’t think twice about accepting it,” stated Bergen.

The Assemblyman stressed the impacts on students already contending with a difficult year.

“The burden of this pandemic is falling squarely on the shoulders of our children,” continued Bergen. “We should be focused on getting them back to normalcy. That should include prioritizing teachers for vaccines and getting school back to full day in-person instruction. Standardized testing is an unnecessary distraction from the things that will work.”

As for legislation, Assemblywomen Mila Jasey (D-27) and Pamela Lampitt (D-6) plan to introduce a bill that would force the DOE to apply for a federal waiver.

In a join letter sent to the department, the pair argued the current school year was unlike any other, and that any standardized testing in the current environment would not yield a meaningful or consistent assessment when compared to other years.

“Instead of more high stakes testing, which will not provide new or timely information, we should be focusing on students and teachers by providing the support they need,” they wrote.