OPINION: What Happens After Impeachment? 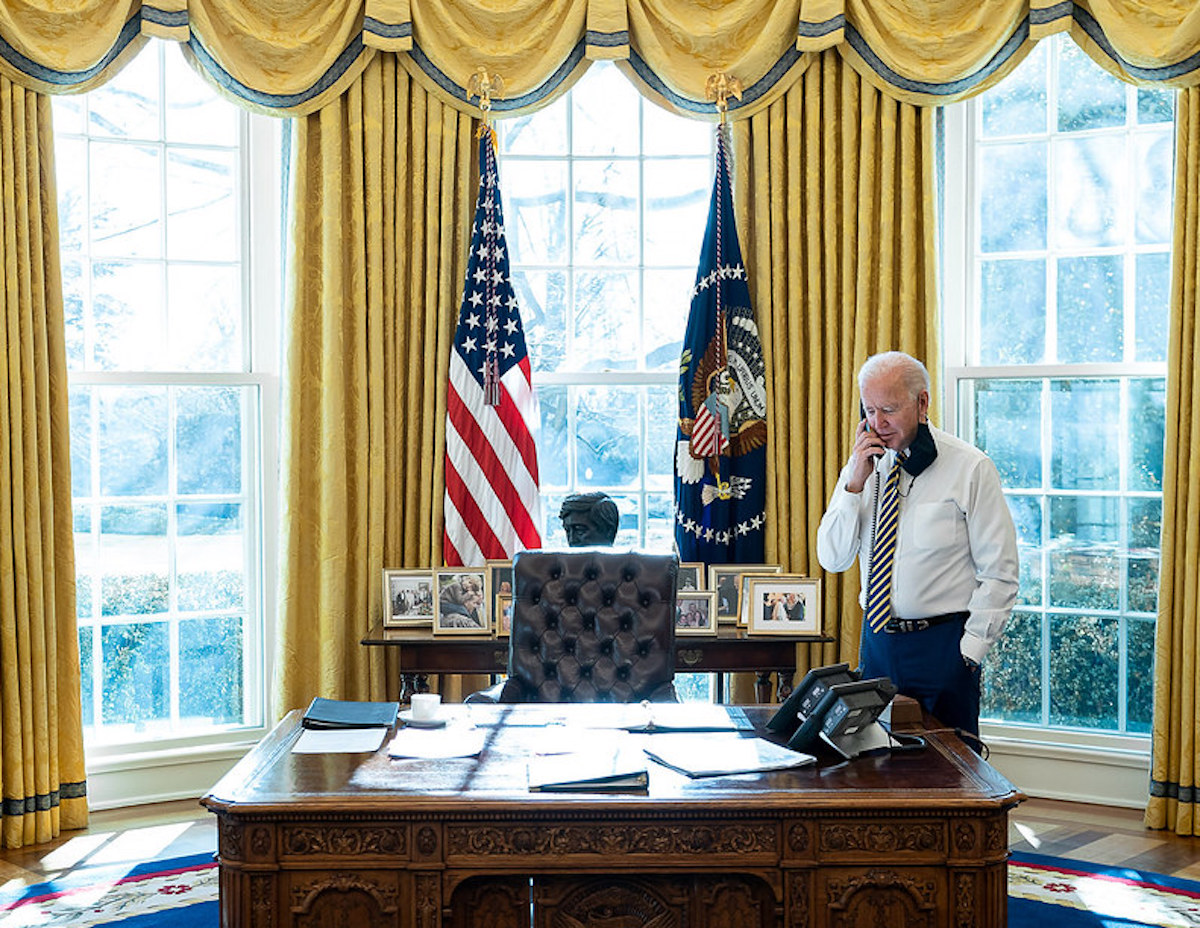 The arguments in the second impeachment trial of former President Donald Trump are completed. It leaves us to wonder: what are the lessons we can learn moving forward?

The largest is that we have a domestic terrorism problem that was allowed to grow under the Trump administration. The presentation by the House managers in parallel with the U.S. Justice Department bringing charges based on the actions of those who stormed the U.S. Capitol on Jan. 6 demonstrates there is a loose affiliation of armed militias in the U.S., with names of right wing extremists such as the Proud Boys, Three Pecenters and Oath Keepers now out of the shadows.

They are a threat to our democracy and the time is long past to confront them so that their anti-semtic brand of white power they spew too frequently online is confronted and defeated.

Make no mistake, their rise was the result of Trump and his supporters who campaign and legislative positions more often looked to divide along ethnic and racial lines then bring together the country.

The Republican party, now in the minority in both houses, is at a crossroads of what type of party it will be.  As we see it, the leaders are Sen. Mitt Romney (R-UT) and Rep. Liz Cheney (R-MT) on one side and Sens. Ted Cruz (R-TX) and Josh Hawley (R-MO) leading the other caucus.

Those looking to follow Romney are not leaving behind their consertaive principles—they are still small government, lower tax Republicans who will fight for their convictions.

But the other wing of the party is too often afraid to confront its base on issues such as voter fraud and bogus “cancel culture” claims. Instead they have become something that have deplored in their Democratic opponents—politicians driven by grievance and identity.

For Democrats, whatever the jury finds at the end of the trial should mean an end to lawmakers rightly trying to hold Trump accountable for his actions in office and move on to doing the people’s business at hand.

It’s a long list, which begins with the government’s actions to get the country back on track after being derailed by the coronavirus for almost a year. Getting more vaccines in the arms of Americans as quickly as they can needs to be their sole focus, which would allow for teachers and students to return to the classroom at the same time as beginning to grow our economy again.

Other issues the Biden Administration will need to concentrate on is infrastructure to rebuild America, climate change, immigartion and voting right issues. While these are priorities of Democrats, in order to actually accomplish these goals instead of kicking the can down the road yet again means working with members of the other side of the aisle.

While Trump will undoubtedly continue to cast a large shadow over politics, the time has come for both parties to move past the actions of the Trump Administration and do the work President Joe Biden was elected for: Build Back America Better.