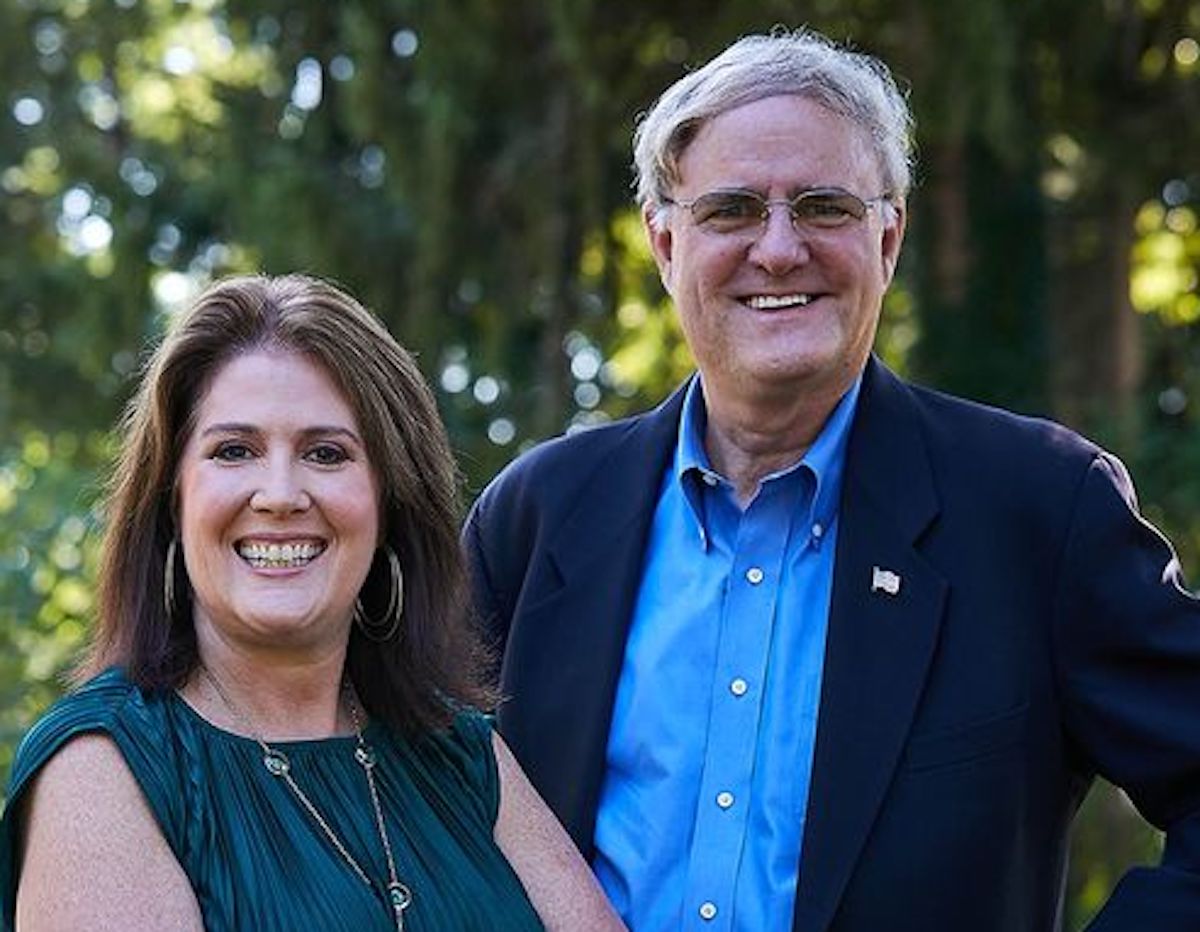 The race to be the GOP nominee for the State Senate in the 39th Legislative District took another twist over the weekend as both Assemblymembers in the district are now running against each other for a seat in the higher chamber.

Assemblyman Robert Auth (R-39) entered the race to be named the replacement for the rest of State Sen. Gerald Cardinale term and be the party’s nominee this November. His candidacy was immediately endorsed by Carole Cardinale, the late senator’s widow.

“In this incredibly difficult time as we mourn Gerry’s passing, you might wonder why I would take the time to make a political statement,” wrote Carole Cardinale in a letter to Republicans published by the New Jersey Globe.  “The answer is simple: because that is what Gerry would have wanted me to do.”

Cardinale passed away on Feb. 20 at Pascack Valley Hospital after a brief illness. The 86-year-old Cardinale, who served the 39th Legislative District for 42 years, was the second longest serving Senator in New Jersey history. His passing has created a vacancy for the November election.

Auth will now take on fellow Assemblymember Holly Schepisi to be the party’s nominee. Schepisi had declared her candidacy for the position earlier this year, setting up a primary challenge versus Cardinale before his passing.

Auth will run in a March 9 special election convention to fill the remaining ten months of Cardinale’s Senate term, and, if he wins the convention, in the June Republican primary for a full two-year term. If Schepisi defeats him on March 9, Auth said he would instead seek re-election to the Assembly.

Schepisi has secured 15% of the primary vote already by winning the organization line in Passaic County. Since the filing deadline has passed, Schepisi is currently unopposed at the Bergen County Republican convention for the organization line. Party leaders have yet to announce if they will reopen the nomination process.

Auth, a former aide to Cardinale who spent over 30 years working on his campaigns, said he would not be running “if my dear friend, Senator Cardinale, were still with us.”

“Now that he is sadly no longer with us…I feel I am the best representative with the best qualifications for the job,” said Auth. “Gerry told me numerous times that he thought I was the best person to replace him when the time came, and I think that running for State Senate now is the right thing to do.”

Those sentiments were backed by Carole Cardinale.

“Bob is the only person in the field with integrity and leadership abilities,” said Cardinale, a former Demarest councilwoman. “Gerry knew better than anyone what a tireless and humble public servant Bob has been to the people of the 39th district.”

The support of the Cardinale family is not dissuading Schepisi, who noted she received more votes and outraised Auth in the last four elections.

“The future representation of this district will be determined by the Republican committee members from across the district and will be based on what is best for the future of our party and who best to win a general election,” Schepisi told the New Jersey Globe.  “I am confident I will be our party’s nominee.”