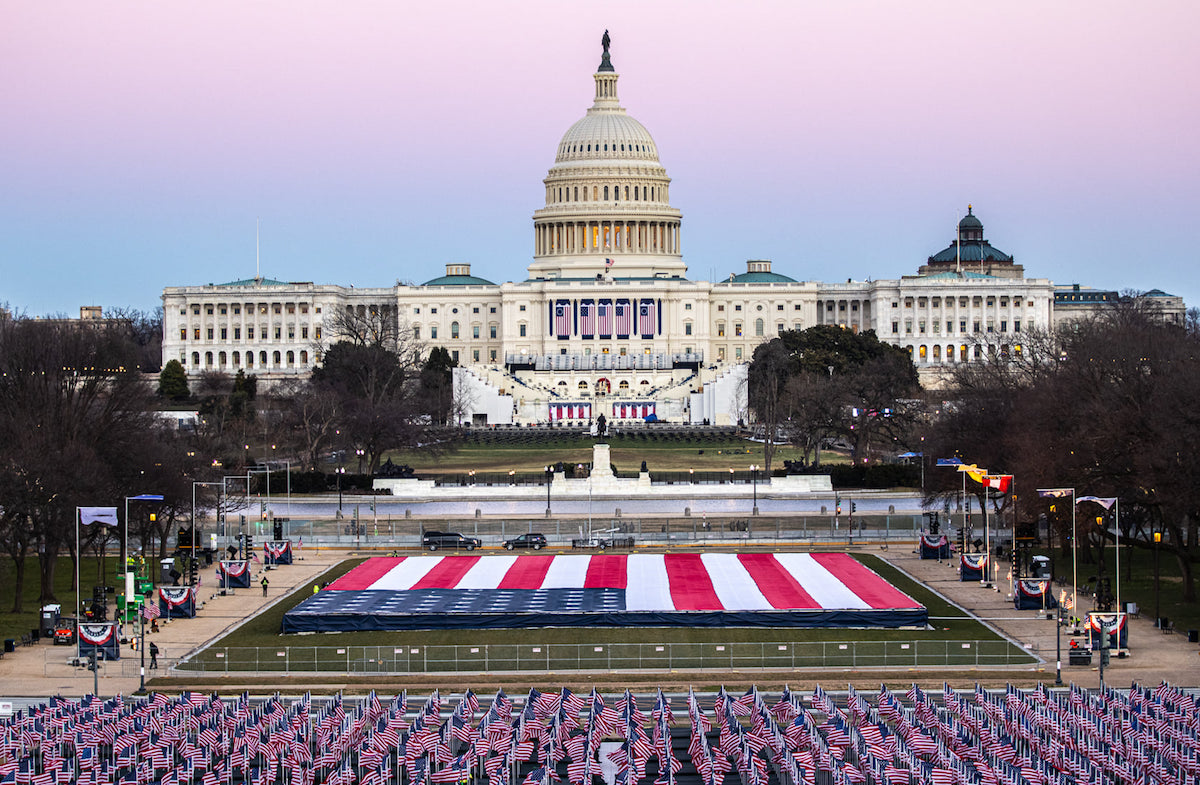 More than 6 in 10 Americans support the coronavirus stimulus bill being considered by Congress that features stimulus checks for lower and middle income Americans, extending unemployment benefits, raising the minimum wage, and state and local aid, according to the national poll.

While many Americans would be willing to entertain cuts in the overall $1.9 trillion spending plan in order to gain Republican votes in the Senate, most say the $1,400 per person direct payments are off-limits. Respondents expressed widespread support for extending additional jobless benefits and a majority supported raising the minimum wage.

According to pollsters, 62% of Americans support the $1.9 trillion coronavirus stimulus package currently making its way through Congress, while 34% oppose it. Strong support registers at 35% of the public while strong opposition stands at 23%. Support for the plan comes from 92% of Democrats and 56% of Independents, but just 33% of Republicans.

A slight majority are satisfied with the $1,400 per person payments to individuals and families who meet certain income levels. Another 28% would like to see larger payments and 14% want smaller payments.

Increasing additional unemployment benefits from $300 to $400 per week and extending them through the Summer was supported by 67% of those polled, compared with 30% opposed to an extension.

Although the minimum wage hike included in the House bill is likely to be stripped from the Senate version, 53% of the public supports raising the federal minimum wage to $15 per hour, while 45% are opposed to this.

“Even though the decision to jettison the minimum wage hike is largely out of Democrats’ hands, one lesson from 2009’s recovery bill is that you don’t get much credit if it is seen as a half measure,” said Patrick Murray, director of the independent Monmouth University Polling Institute said in a press statement. “The question is whether the minimum wage hike is considered essential.”

The House bill, passed without any Republican votes, will probably face the same fate in the Senate. Looking at the plan as a whole, the public is evenly divided on whether the $1.9 trillion amount should be cut in order to gain bipartisan support (48%) or whether the full plan should remain intact even if it only gets support from Senators in one party (45%).

Only So Much Bipartisanship

When asked about specific cuts, the desire for bipartisanship plummets to 25%. Nearly 70% of Americans say the full $1,400 amount should remain even if it means the bill will pass with just single-party support—with over half of Republicans (53%) joining Independents (65%) and Democrats (85%) believing payments should be left untouched.

“Bipartisanship sounds great on paper, but a $1,400 check sounds even better,” said Murray. “It would be a mistake to look at these numbers and assume GOP legislators will pay a price for their opposition.”

Congressional Republicans have tried to weaken public support for the stimulus by saying that it will allow individual states to prolong current restrictions on businesses and social activities.

But that messaging appears to be falling on deaf ears as 14% feel this is likely to happen as a result of the plan. Most Americans (53%) say the bill will have no impact on when the restrictions will be lifted and another 28% feel the stimulus plan is actually more likely to help states lift restrictions sooner.

“(Republicans) know that the checks will reach their base regardless and they can continue to rail against Democratic excesses,” noted Murray. “There would only be a problem if they somehow managed to sink the bill.”