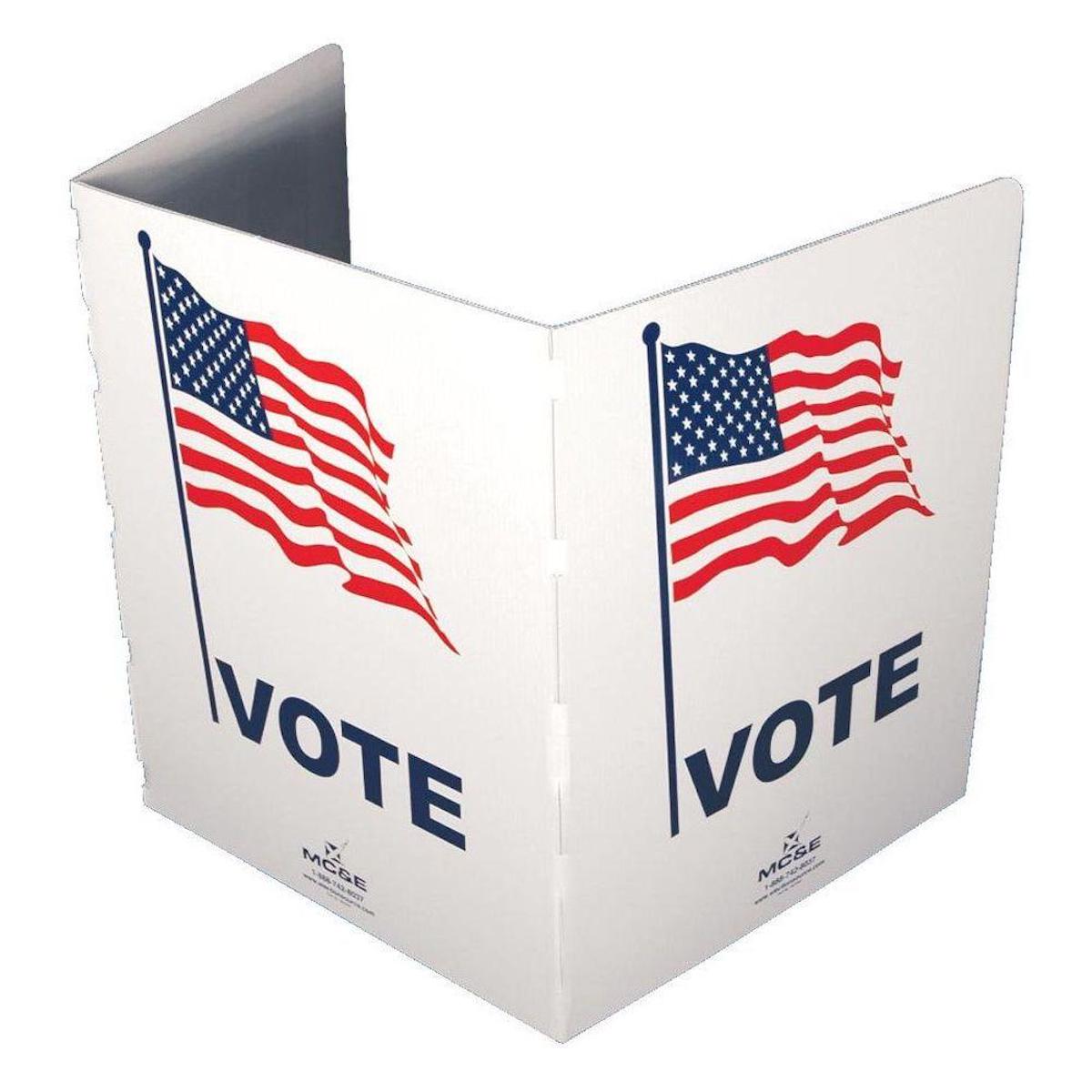 With states across the country tightening voting rights, New Jersey is bucking the trend with new legislation that Democrat activist Stacey Abrams categorized “as taking us in the right direction.”

Gov. Phil Murphy signed into law a bill that now requires early voting hours in each of the state’s 21 counties, mandating three to seven polling places for machine voting in the days before an election, which Murphy said will enhance “our residents’ right to vote.”

“New Jersey reminds the nation that our democracy is made stronger when we make it easier for the people’s voices to be heard,” said Murphy during a virtual signing ceremony March 30. “Our democracy wins when we open the doors of our polling places wide instead of slamming them shut.”

Starting with this November’s election in which the Governor and every member of the State Legislature will be on the ballot, in-person early voting will enable a registered voter to vote at a designated polling place allowing residents to cast their ballots in person up to 10 days before Election Day.

The length of the early-voting period would depend on the election — primary, presidential primary, general or municipal. The number of early voting sites in each county would depend on the number of registered voters within each county, and voters would be able to vote at any early voting site in their county. Designated polling places must be open for early voting on Monday through Saturday from at least 10 AM to 8 PM, and on Sunday from at least 10 AM to 6 PM.

Abrams, founder of the Georgia-based Fair Fight that seeks to expand voting access, and Murphy both noted the bill was passed by Trenton lawmakers on the same day Georgia’s governor signed into law what they the view as a bill restricting voting access.

“It is incredulous that the response to those that claim that last year’s election was ‘rigged,’ against all evidence to the contrary, are now doing their damndest openly and unapologetically to rig elections by suppressing voter rights,” said Murphy. “They couldn’t prove the Big Lie in any court of law so instead they are writing the Big Lie into law.”

The new law in Georgia adds voter identification requirements for absentee voting, limited ballot drop boxes, forbidding the handing out of water and food for those waiting online to vote and expanded the Legislature’s power over elections. President Joe Biden has criticized voting restrictions pushed by Republicans nationwide, remarking that Georgia’s new law made “Jim Crow look like Jim Eagle.”

Republicans have already passed a similar law in Iowa, and are moving forward with efforts to limit voting in states including Arizona, Florida and Texas, according to Abrams

“We can not build a stronger society if we do not include the needs of every person,” said Abrams. “That is the fundamental premise of democracy…that we deserve to have a say in the direction of our nation, our states.”

Abrams commented that laws being passed in Georgia and in other states by Republicans to suppress voters rights are an attack on democracy.

“We are always stronger as a nation when every voice is included,” said Abrams. “In-person early voting says to Americans that work on a schedule that isn’t based on …an economy from the 18th Century that their voices matter.”

“In-person early voting is one more vestige in the country in the democracy that it esposuses but more importantly in the people it shelters.”

Murphy promised any action to restrict voting in New Jersey will be denied while he is in office.

“Some members of the New Jersey Legislature have introduced bills to restrict the voting rights of our citizens. Let me be perfectly clear: these bills will go nowhere except into the nearest recycling can,” said Murphy

Additionally Murphy called for the passage of the federal For the People Act, also known as House Resolution 1 (H.R. 1), which proposes the largest overhaul of U.S. election law since the enactment of the Voting Rights Act of 1965.

Supported by North Jersey House Representatives, among the actions in the federal bill awaiting action in the Senate are expanding automatic voter registration and same-day registration, strengthening vote by mail, early voting and ballot access and measures to combat voter intimidation and suppression.