North Jersey Reactions to the Guilty Verdict of Derek Chauvin 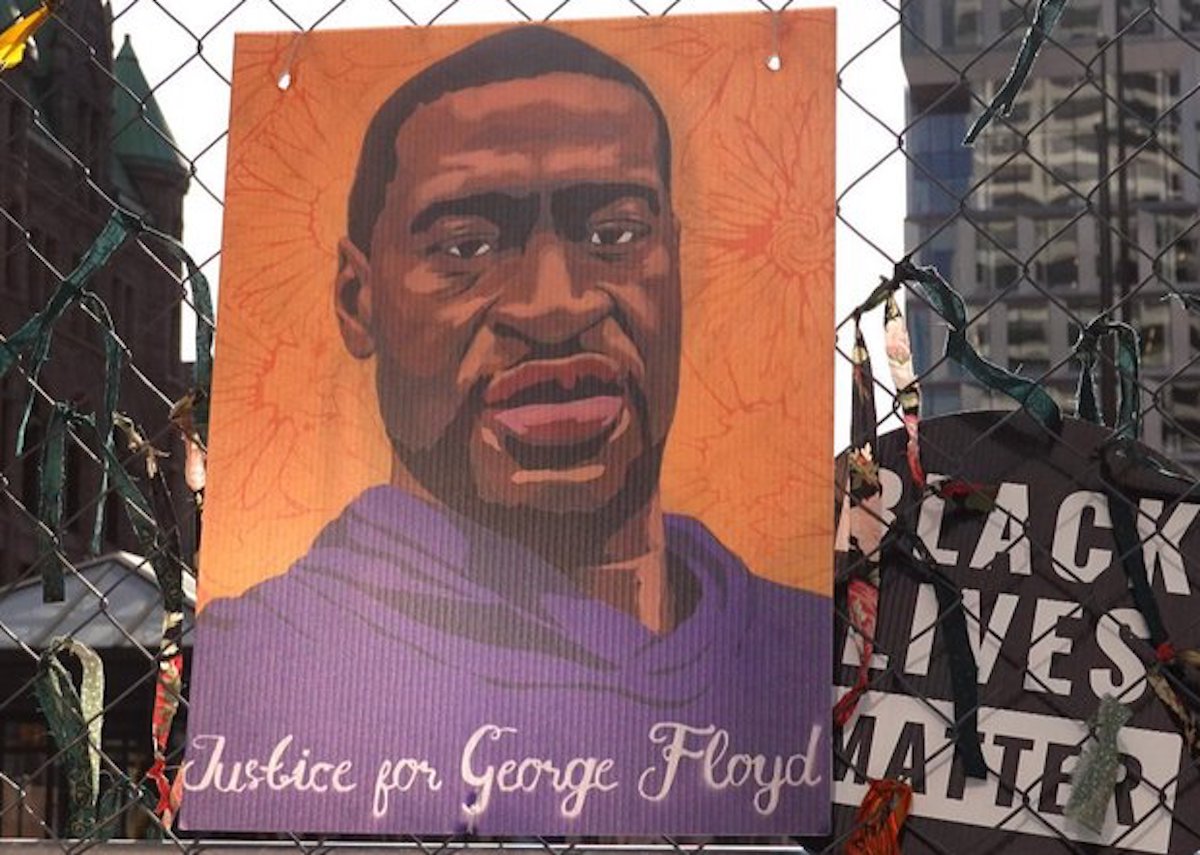 Derek Chauvin was found guilty of two counts of murder on April 20 in the death of George Floyd. The jury found that Floyd died last May as the result of the knee of Chauvin, a former Minneapolis police officer, in his back and was captured on video, setting off months of protests against the police abuse of Black people.

Chauvin faces up to 40 years in prison when he is sentenced in the coming weeks but is likely to receive far less time. The presumptive sentence for second-degree murder is 12.5 years, according to Minnesota’s sentencing guidelines, although the state has asked for a higher sentence.

Following are the statements from New Jersey lawmakers and members of the law enforcement community.

“Today I am thinking about George Floyd’s family, his daughter, and his loved ones. My heart is with them as they continue to mourn. This verdict is a reflection of how our legal system is supposed to work: an individual guilty of a horrific crime is being held accountable for his actions. But this verdict did not and will not fix what is so deeply broken in that system. Accountability for the officer who murdered George Floyd is important and it is necessary. But it is far from enough. We must also hold the system that allowed it to happen accountable. What are we going to do as a country to prevent this from happening again and again and again and again?

“True justice demands action, it demands change, it demands that we do everything in our power to prevent this from continuing to happen.”

“I think the jury has spoken and it appears justice has been served.  But it doesn’t make me feel excited. Instead, it makes me angry that another Black man had to die at the hands of the police. Why does this continue to happen in this country?  Why is it that an African-American man can die because he has loose cigarettes or a counterfeit $20 bill?  If the laws in this country have been broken, then that person should be arrested, brought to court, and tried by a jury of his peers. But for so many African Americans, it feels like they face their judge, jury and executioner at the scene of the incident.  This country needs to reach its greatness.  But it won’t reach it until it works for everyone.”

“Right and wonderful justice has been served. George Floyd was murdered. The evidence was overwhelming. The jury saw that and delivered swift accountability. This trial result is one stich towards helping heal the wounds that were tragically opened by Mr. Floyd’s death. But complete healing demands that we as a nation confront the broken trust between our communities and the systemic injustice in our justice system. George Floyd should be alive today. I pray for Mr. Floyd, his family, their friends, and America. I hope that Mr. Floyd’s tragic end will help move America closer to these goals. It’s up to us.”

“This case has always been clear: Derek Chauvin put his knee on George Floyd’s neck for 9 minutes and 29 seconds with no regard for his life. Had he not, George Floyd would still be alive.

Grateful that the jury gave George’s family the justice they deserve. My thoughts are with them today, because I know that no amount of relief that justice has been served can erase the pain of their loss.

Now it’s on us to take action to prevent encounters that end with senseless violence. Step 1: Pass the George Floyd Justice in Policing Act and send it to President Joe Biden’s desk Immediately.”

“I have great respect for our rule of law and legal system, and today, that system delivered justice for George Floyd and his family. While this is progress, we still have to do more for racial justice and equality nationwide.”

“While no trial can bring George Floyd back to his family and loved ones, today’s verdict offered accountability and a step towards justice for his murder.

“This means that one small hurdle has been cleared in our broader pursuit of systemic change and the effort to restore trust between police and the communities they serve. There was no ambiguity in this case. Derek Chauvin’s own law enforcement colleagues and superiors testified against him.

“Today, we move one step closer to fulfilling the pledge we make as a country to provide liberty and justice for all.”

“George Floyd, like countless other Black Americans whose futures have been unjustly stolen from them, should be alive today. While today’s verdict provides some measure of justice and accountability for the Floyd family and millions of our fellow Americans, all of us must remember that systemic racism is still pervasive in American life. While we are glad that justice has prevailed in this case, George Floyd’s murder is a painful reminder that inequality has deep roots in American history, starting during slavery and continuing to the present day in areas such as wages, health care, housing, education, and treatment by law enforcement. This has been a trying moment in our nation’s history, but we must be resolute in our fight for justice to ensure that the pain of yesterday, and the pain of today, does not become the pain of tomorrow.”

“This was the right verdict. But as a career prosecutor, I know how even a successful trial verdict can leave the families of victims with a sense of emptiness. A conviction cannot undo the trauma; it can never bring back a lost loved one. We simply hope it can bring some closure to those most in pain.

A flawed system laid the groundwork for the death of George Floyd. It’s a system that too often fails to recruit police from the communities they guard, fails to train officers properly, fails to place just limits on the use of force against citizens, and fails to create mechanisms for the independent investigation of misconduct. It’s a system that badly needs reform—here and across the country.

While I am heartened to see some justice done for Mr. Floyd, it is not enough. We must seize this moment, when the nation’s focus has turned to how our communities are policed, to ensure something meaningful comes from a man’s unnecessary death, and to continue with urgency the reforms we have begun to policing practices in New Jersey.”

“Today’s decision ends a very difficult time in our nation’s history. I said at the time last year that the actions in Minnesota were contrary to our training in New Jersey and does not represent who we are. This event ran counter to the deeds put forward by so many good men and women in law enforcement every single day. There are thousands and thousands of daily interactions in this country that we will never hear about. As always, we will continue to work through the challenges facing law enforcement today and continue to improve the service to our communities.”