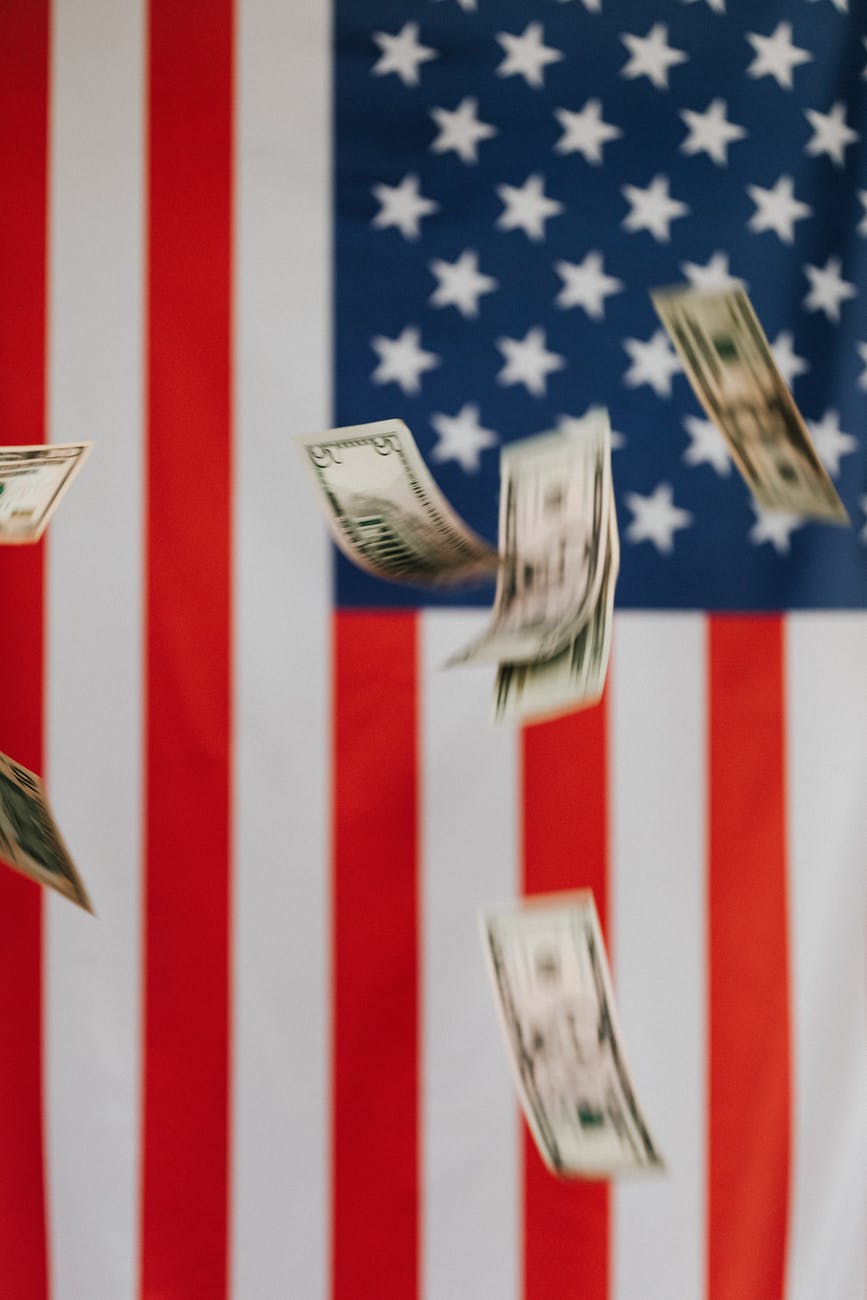 With less than three weeks before New Jersey primaries are held, campaigns in three key North Jersey races disclosed the cash they have to spend.

But the Johnson team has a significant advantage in the joint campaign fund. Johnson-Haider-Park jointly raised $120,172.72. Of that, the ticket has $43,122.23 left to spend.

In the neighboring 39th District, the Republican Assembly challengers being backed by State Sen. Holly Schepisi have a three-to-one cash advantage.

Saddle River Councilman John Azzariti reported raising $106,025; of that, he has $84,100.75 left in his campaign account to spend. Saddle River GOP Chairman Jon Kurpis did not file a 29-day report with ELEC, and a joint committee for the two challengers reported just $2,400 in fundraising, all of it coming from Azzariti.

For the incumbents running on the Bergen County party line, Assemblyman Bob Auth brought in $38,491.79. But he has spent more than half of those funds, leaving him with $21,705.08 to use in the final weeks of the primary.

Assemblywoman DeAnne DeFuccio, running with Auth after replacing Schelpsi in the lower house, raised $10,926 with nearly all of it available ($10,102.06).

Meanwhile, the two best funded candidates in the GOP battle for the 26th Legislative District are the incumbents who are on separate tickets.

Assemblyman Jay Webber leads the four-candidate field in fundraising with $169,194 and has $121,317 cash-on-hand. Christian Barranco, who defeated Assembly BettyLou DeCroce at the Morris GOP convention by nine votes, told the New Jersey Globe he was filing his report late but claimed the ELEC submission showed he raised $34,025 and has $4,509 cash-on-hand.

As for DeCroce, the Assemblywomen has raised $157,912 and has $58,239 remaining in her campaign account despite losing the backing of her home county.

In total, candidates running for state office in New Jersey reported raising $30.7 million, while spending under half, $14.6 million. Democrats raised nearly $25 million so far and have spent about $12 million.

Conversely, Republican candidates have raised about $5.8 million and spent approximately $2.7 million. Democrats reported having a little less than $13 million banked, while Republicans had about $3.1 million in their war chests.

Democrats State Senators make up those with the most cash on hand. Senate President Steve Sweeney (D-3) leads all Trenton lawmakers with $1.1 million ready to use. He is followed by Senate Budget Committee Chairman Paul Sarlo (D-36) at $989,164 and Senate Judiciary Committee Chairman Nicholas Scutari (D-22) at $925,612.

Other notable North Jersey politicians with significant campaign war chests include Assemblyman Gary Schaer (D-36) at $495,708 and State Sen. Joe Pennacchio (R-26) at $461,662—the only Republican to make it into the top 10.

The deadline for candidates to file nominating petitions was April 5. The reports ELEC released covered contributions received between a campaign’s inception and May 7. Fundraising numbers reflect what was filed by candidates with the commission and do not include super PAC, political party or other independent expenditures.