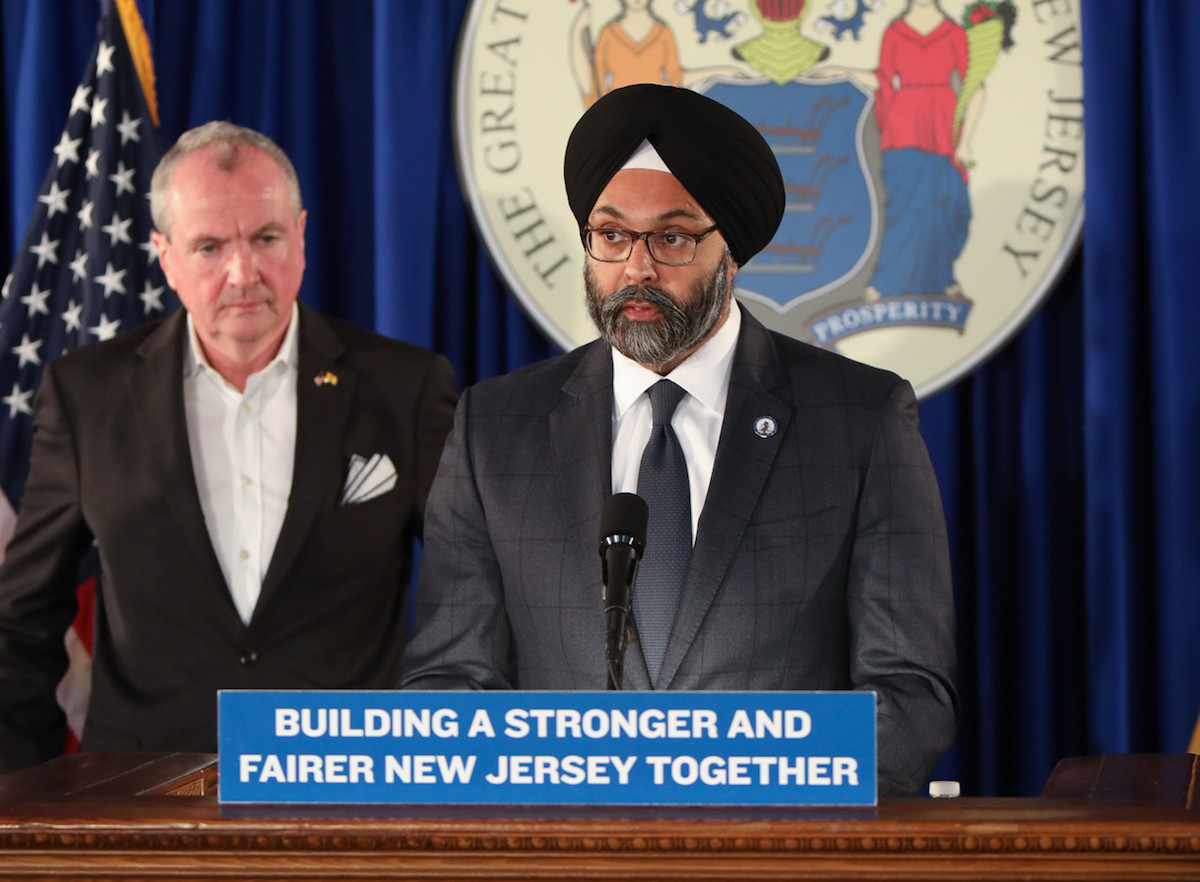 In its ruling, the state’s highest court permitted the release of names of law enforcement officers who commit actions that result in “major discipline.”

“Today’s directive restarts the process that was put on hold by the courts last summer and lays the groundwork for an initial round of public disclosures in the next few months,” the Attorney General stated. “By lifting the cloak of secrecy over our state’s police disciplinary process, we are not simply ensuring accountability for those who engage in misconduct; we are also demonstrating that the vast majority of law enforcement officers work hard and play by the rules.”

On June 15, 2020, Grewal issued Directive 2020-5, the “Major Discipline Directive,” which required law enforcement agencies to publish at least once a year a brief synopsis of all complaints resulting in major discipline, including the names of the officers who were punished. The directive defined major discipline as termination, reduction in rank or grade, and/or suspension of more than five days.

Grewal said he issued the Major Discipline Directive to restore public trust and promote a culture of transparency and accountability in policing across the state. Directive 2020-5 was issued three weeks after a police officer murdered George Floyd, a 46-year-old black man, during an arrest on suspicion of using a counterfeit $20 bill in Minneapolis.

The directive, which applied to all law enforcement agencies in the state, revised New Jersey’s Internal Affairs Policy & Procedures to reflect the policy change. Another directive that Grewal issued, 2020-6, applied to New Jersey’s state police and all other agencies within the Department of Law and Public Safety.

Grewal’s efforts to increase transparency are part of the AG’s broader efforts to overhaul policing in the Garden State. In December 2020, he revised the state’s “Use of Force Policy” to place tougher limits on law enforcement’s use of force against civilians.

Additionally, he has taken steps to:

The new directive prevents agencies from disclosing the identities of victims of officer misconduct, including domestic violence victims. Additionally, it bars agencies from entering into agreements with disciplined officers that limit how an agency will describe the officers’ misconduct in its annual public report or that prevent the AG from disclosing information about the incident to the public.