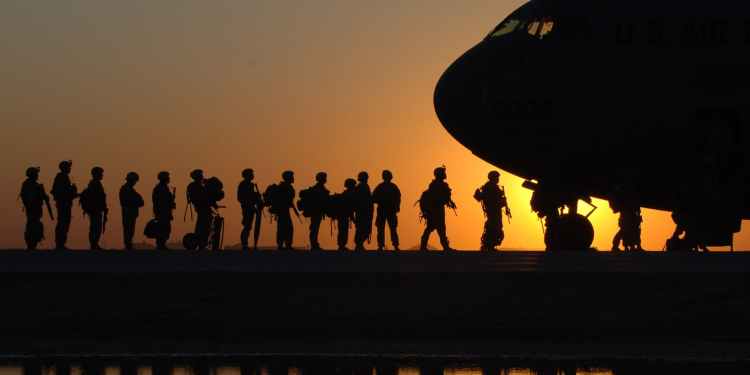 The Senate Foreign Relations Committee will take up bipartisan legislation that would end the 1991 and 2002 Iraq Authorizations for Use of Military Force (AUMFs), according to chairman Sen. Bob Menendez.

“We must recalibrate our relationship with Iraq, putting our diplomatic efforts in the lead, in support of and in coordination with the Iraqi people,” Menendez said in a press statement.

Menendez, joined by Sens. Tim Kaine (D-VA) and Todd Young (R-IN) in announcing the decision, argued that repealing the AUMFs was as important as voting to go to war itself, and said it was far past time to end the military operation in the country.

“So much has changed since 1991 and 2002: Saddam Hussein’s regime is gone; the Gulf and Iraq Wars are over; and Iraq is now a close security partner who should not be labeled an enemy state,” Kaine said.

Prior Efforts to Remove Authorizations

The House is currently working to remove the AUMFs, with a preliminary vote expected June 21 and a final vote to be held on June 24, according to a CNN report.

In 2020, the House attempted to pass similar legislation, but could not form enough support to bring it to the Senate.

The Senate committee will meet next on June 22, but this paves the way for both sides of Congress to present legislation to the Biden Administration, which has signaled it would not oppose the legislation.

“In working with the Congress on repealing and replacing other existing authorizations of military force, the Administration seeks to ensure that the Congress has a clear and thorough understanding of the effect of any such action and of the threats facing U.S. forces, personnel, and interests around the world,” the White House said in an official statement. “As the Administration works with the Congress to reform AUMFs, it will be critical to maintain the clear authority to address threats to the United States’ national interests with appropriately decisive and effective military action.”

History and Use of AUMFs

In 1991, the initial AUMF gave the U.S. presidency the authority to use force against Iraq in order to enforce resolutions administered by the U.N. Security Council. The original authorization was issued in response to Iraq’s invasion of Kuwait.

The 2002 AUMF broadened the powers of the president, allowing the office to utilize armed force against the Saddam Hussein regime “as necessary appropriate” in order to “defend U.S. national security” against Iraq.

“The fact is our service members in Iraq completed their authorized combat mission with distinction more than a decade ago. As someone who voted against the war in Iraq, I believe it is well past time for the U.S. Congress to meet its obligation by repealing these open-ended AUMFs that are subject to abuse,” saidMenendez, who chairs theSenate Foreign Relations Committee.

The Senator was referring to prior administration, dating back to the presidency of George W. Bush. The Bush, Obama, and Trump Administrations all had cited these acts for military operations.