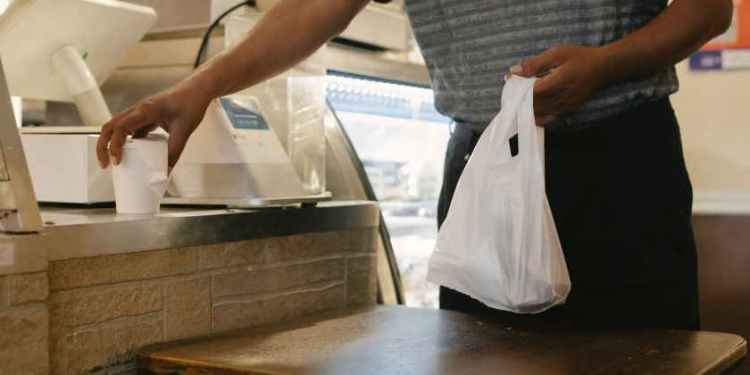 A State Senate committee approved a proposal to retroactively and moving forward pay workers who had to miss time due to issues related to the coronavirus pandemic.

The Senate’s Labor Committee passed a bill that would require employers to provide paid earned sick leave on a temporary basis to address employee leave issues and alleviate other pressures resulting from the pandemic.

“(This bill provides) workers with easy access to these safety-net programs during a health crisis that still continues will allow them to care for themselves and their families, and allow them to make stressful decisions without concerns about leave time,” said Senate Majority Leader Loretta Weinberg (D-37)

The leave provided under the bill, S-3827, would be in addition to the earned sick leave that is required by current law, in which employees are entitled to at least 40 hours of sick time per year accrued at least at the rate of one hour of sick leave for every 30 hours worked.

Weinberg highlights the inclusion of part-time employees is crucial as they represent a particularly vulnerable section of the workforce, as people who are covered by earned sick leave tend to be low-earners and/or part-time workers.

“It will reduce the spread of communicable diseases, as many people covered by the minimum leave policy work in jobs that involve a lot of interaction with others, such as food preparation or retail,” said Weinberg.

Most employers who provide the new sick time would be eligible to apply for reimbursement of pay issued during the leave under the Family First Coronavirus Response Act.

The bill comes at the same time Rep. Josh Gottheimer is proposing a back-to-work bonus for those currently receiving unemployment to re-enter the workforce with monies from the American Rescue Plan. Gottheimer wants to offer a one-time incentive of $500 for residents who are currently unemployed, if they start a job by Aug. 1 and maintain employment through at least Sept. 1.

The congressman believes the bonus would help “get more Jersey residents back to work, will help local businesses stay afloat and get them the staff they desperately need to fully function, will set both our families and businesses up for success in our post-COVID economy, and will help Jersey and our economy fully rebound.”

The bid to address the labor shortage comes with the news that the number of people involuntarily working part-time has increased by 45% since 2007, according to a Kaiser Family Foundation survey cited by Weinberg. Black and Hispanic workers have been most impacted by this shift as 6.8% of Hispanic employees and 6.3% of Black employees have part-time hours but want to work full-time, compared with 3.7% White workers.

“These are employees who have kept our economy running, putting themselves at risk, even during the darkest hours of the past year, often putting off the well-being of other members of their families in order to earn a pay-check. It is only right they be allowed their full complement of sick days,” noted Weinberg.

As of June 17, the cumulative number of confirmed coronavirus cases in New Jersey was 890,878 with 195 total new PCR cases reported. There were 64 probable cases, bringing the cumulative total of antigen tests to 129,686. The total number of individual cases for the state is 1,020,564.

As for those that have passed, the state reported seven new deaths, bringing that total to 23,674. The state listed probable deaths at 2,690, bringing the overall total to 26,364. State officials noted one death occurred in the last 24 hours of reporting that has not yet been lab confirmed.

Officials reported 304 patients were hospitalized; by region, there were 110 in the North, 103 in the Central and 91 in the South. Of those hospitalized, 84 are in intensive care units and 43 on ventilators. A total of 40 patients were discharged, while 13 were admitted.

Another 717 cases are still under investigation to determine where the person resides.

Health officials noted 46 long-term care facilities are currently reporting at least one case of COVID-19, accounting for a total of 1,344 of the cases, broken down between 487 residents and 857 staff.

The state’s official death total will now be reported as those that are lab confirmed, sits at 8,059 on June 17. The facilities are reporting to the state 7,879 residents deaths and 144 staff deaths.