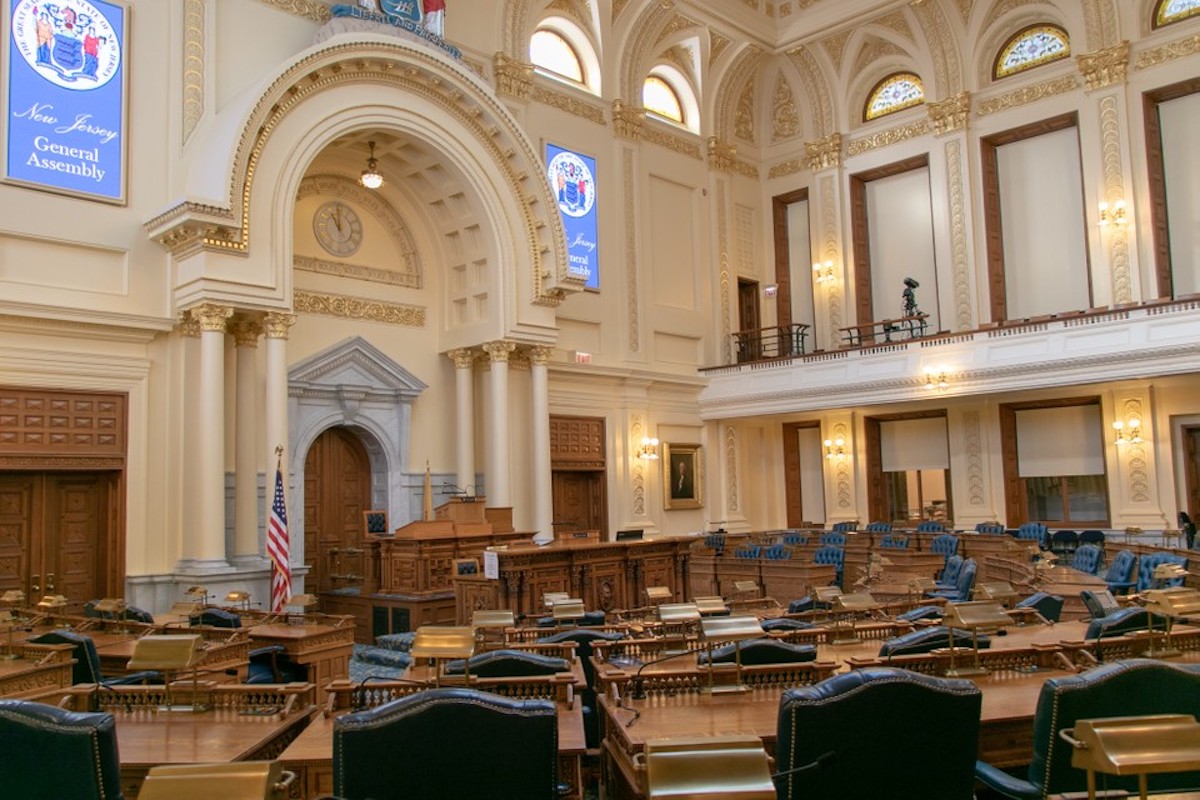 Republican lawmakers are continuing their call for New Jersey to return some of the state’s unexpected $10.1 billion windfall back to taxpayers.

Assemblyman Christopher DePhillips (R-40) believes using the “bursting budget surplus” to fully fund schools would not only provide property tax relief, but also give “above and beyond resources for students’ learning loss.”

An analysis by the Education Law Center (ELC) showed that about 187 school districts in the state are funded below their constitutional level of adequacy and an additional $1.6 billion in state aid is needed to close the “adequacy gap.”

The gap in those districts is either due to a shortfall in state aid or local revenue required to fully fund the cost of educating students to meet state academic standards, according to the ELC.

DePhillips is of the opinion that providing additional K-12 school aid would not only address underfunding, but grant much-needed relief in one of the highest taxed states in the country.

Additionally, it would help give schools some of the support needed to start repairing learning loss suffered by students over the past year amid the coronavirus pandemic.

“There is no reason to cut funding to a single school district this year,” he said in a June 15 statement. “With this large of a surplus, not fully funding the formula and ensuring schools have enough money to combat learning loss is unconscionable.”

As leaders in the Assembly and State Senate continue talks on Democratic Gov. Phil Murphy’s $45 billion spending proposal, they must decide whether to spend or save the multi-billion dollar surplus.

Earlier this month, State Treasurer Elizabeth Muoio reported that New Jersey is on track for record revenue primarily due to a quicker than expected rebound in economic activity.

In addition to the $5.2 billion surge in tax collections, New Jersey will also receive $6.2 billion in federal stimulus aid through the American Rescue Plan.

Lawmakers on both sides of the aisle have said they support using the surplus to increase the public pension payment, replenishing the depleted unemployment insurance trust fund or issuing some other type of tax cut.

The state faces a July 1 deadline to adopt a budget for the upcoming fiscal year.