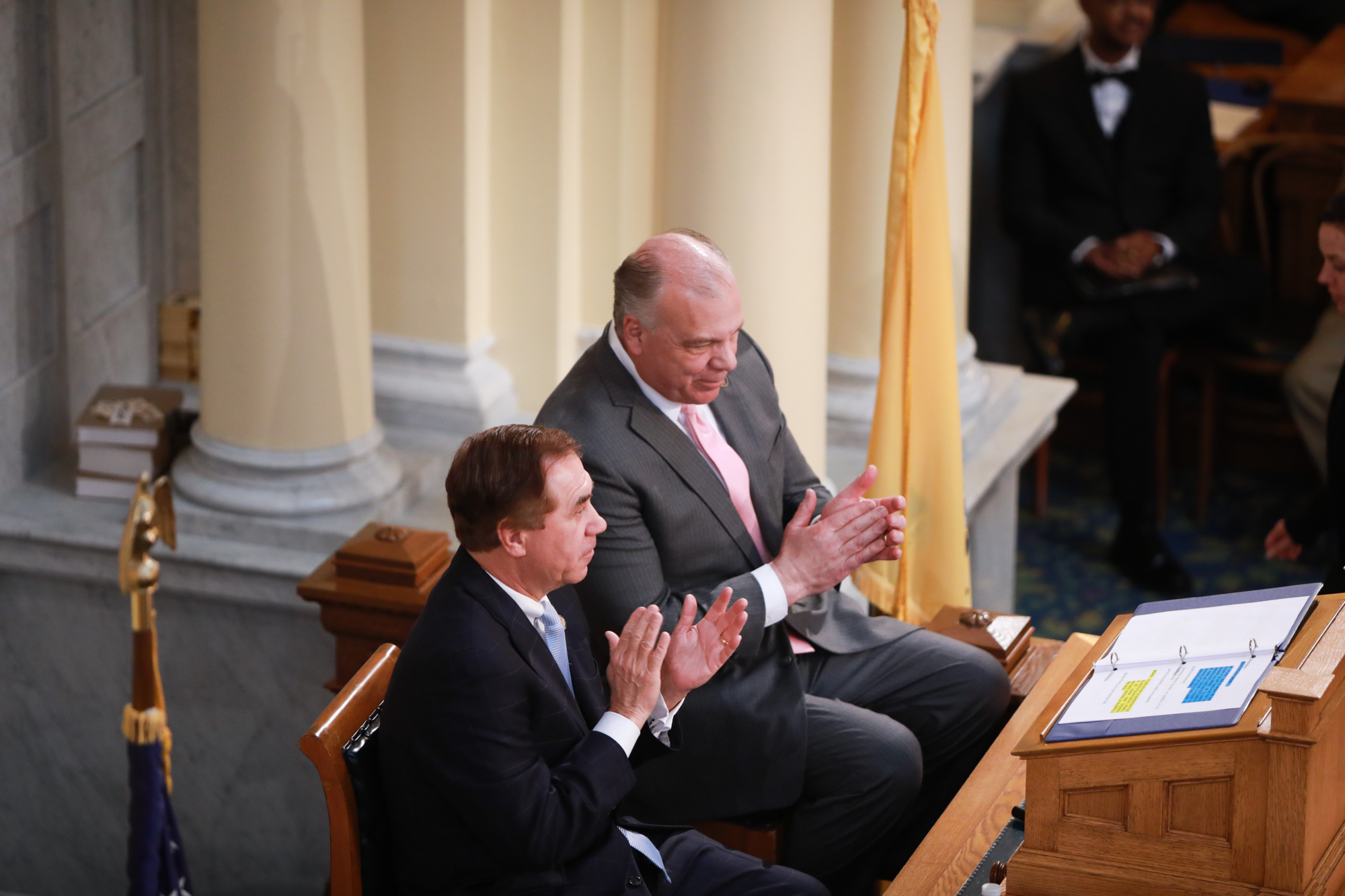 Democratic legislators have agreed on a $45 billion budget they are promoting as providing tax relief to residents of New Jersey while spurring economic growth, paying down debt and setting aside sufficient reserves to avert a future fiscal cliff.

“This is a smart and responsible budget that makes the best use of public resources to address the needs of the people of New Jersey as we work to emerge from the most severe public health crisis of a lifetime,” said State Sen. Paul Sarlo (D-36).

“It is a spending plan that continues to prioritize the health and safety of the state’s residents and alleviate the economic consequences the pandemic imposed on individuals, families, small businesses and communities throughout the state.”

Use of American Rescue Funds

The budget makes strategic investments out of American Rescue Plan (ARP) funds to address emergent needs. These include providing $500 million for rental assistance, $250 million for utility relief, $600 million over three years to provide an additional year of special education for 22-year-olds with disabilities, $180 million for heating, ventilation, and air conditioning (HVAC) improvements to schools, and $100 million to expand childcare.

“This budget achieves the legislative priorities we set out from the start,” said State Senate President Steve Sweeney (D-3). “It provides relief to those who need it, makes strategic investments to boost our economic recovery, and sets aside billions of dollars to pay down higher-cost debt and avert future borrowing.”

Sarlo, the State Senate Budget Chair, said the FY2022 spending plan achieves the goals he set out at the beginning of the budget process by taking a multi-year approach designed to ensure New Jersey’s long-term fiscal stability.

“We have the advantage of state revenues significantly higher than anticipated, and a substantial amount of federal aid,” Sarlo stated. “But we must be cautious and thoughtful in how these funds are used.”

Sweeney promoted the proposed budget restores the Rainy Day Fund, puts extra funding into the pension system up-front to save on future costs, and provides a multi-year surplus “to avert a future fiscal cliff when this unprecedented flow of federal aid ends.”

For the first time in 25 years, the budget will fully fund the state’s pension system with a $6.4 billion payment and additional $505 million boost payment—covering the cost of lowering the expected return-on-investment for pension assets from 7.3% to 7.0% a year early.

The budget deal comes after a tax relief package was jointly announced by Gov. Phil Murphy and legislative leaders. The Democrats’ agreed-upon items include property tax relief, an expanded child and dependent care credit, and expanded eligibility for the earned income tax credit.

Lawmakers lauded that due to stronger-than-expected state revenue collections, the budget enables the Murphy Administration to build on and expand the state’s funding priorities in a fiscally sound manner.

“While prioritizing taxpayers and getting relief to those needing it most, we’re also positioning our economy for even stronger recovery and growth,” said Assembly Speaker Craig Coughlin (D-19).

Coughlin noted due to an agreement reached by the Governor and Legislature last Fall, over 760,000 New Jersey families will receive up to $500 in tax rebates over the Summer. Updates to the Homestead Benefit program will also increase seniors and more vulnerable homeowners’ average property tax credit by $130 to $145.

And another $37 million in direct aid will support higher education through the Tuition Assistance Grants and the Educational Opportunity Fund, and new tax savings for college expenses will be generated for families making up to $200,000.

In control sought by State Senators and Assembly members, the budget includes language to give the Legislature more control over the spending of ARP funds. A Joint Budget Oversight Committee approval will be required for the vast majority of ARP appropriations.

“(The legislation) includes a plan for responsible use of the one-time federal aid we received, creating support for individuals and communities made most vulnerable by the pandemic,” said Assemblywoman Eliana Pintor Marin (D-29). “By offsetting debt risk without raising taxes, we are ensuring New Jersey fulfills its responsibility to produce a fair and robust expenditure plan.”

“We are ensuring that the Legislature has a shared responsibility in the use of the $6.5 billion in federal funds New Jersey received from the American Rescue Plan,” added Sweeney. “The Legislature has a financial and governmental obligation to the people of New Jersey to make sure the federal resources are used wisely to guide the state’s recovery.”

Sarlo highlighted that the bill creates a Debt Defeasance Fund that includes $2.5 billion to pay down higher-cost debt and $1.2 billion to be allocated to avert unneeded future debt increases by covering the cost of capital projects.

“We are pleased that this budget includes a large surplus and a Rainy Day Fund so we have financial reserves in place. We must be prepared for unexpected economic changes and for unanticipated needs,” said the State Senator.

“We cannot afford to be nearsighted about fiscal conditions that could quickly change and with the use of federal funds with a limited lifespan. We do not want to repeat mistakes of the past …with spending that can’t be sustained.”