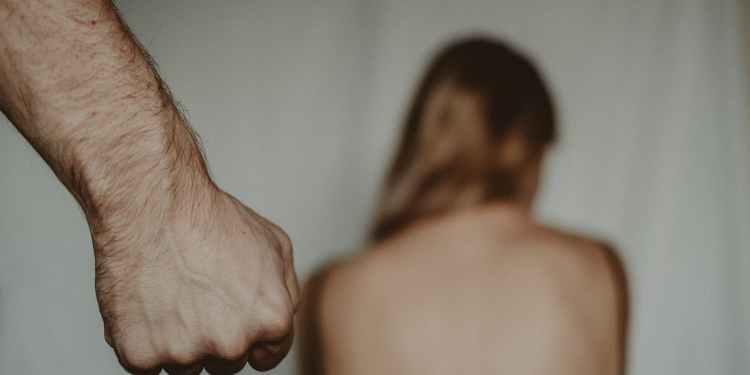 In addition to bringing more uniformity to existing procedures, the bills would require new domestic violence training regimens to be followed by law enforcement, some county prosecutors as well as certain judges and judicial personnel.

“Over several decades now, the often-silent menace of domestic violence has left too many people scarred, battered and abused at the hands of their own family members, with these attacks often occurring inside their own homes, and with their children watching,” said Weinberg in a press statement June 22.

“Victims of these crimes need to have the assurance that their cases will be heard in a forthright, professional, and non-judgmental manner, from the police first to arrive on the scene, to prosecutors and judges hearing the cases.”

Bills included in the legislative package include the following:

All the bills were voted out of the Judiciary Committee by votes of 11-0.

Chief Justice Stuart Rabner established the Supreme Court Ad Hoc Committee on Domestic Violence in February 2015. The bills in this package embody a number of recommendations from the extensive report issued by the committee in June 2016, as well as reforms sought by victims’ advocates.

“Sadly, the terrible scourge of domestic violence remains all too real for many individuals who live in constant fear for their lives,” said Singleton. “These victims need to know there are people in authority who will hear their stories, understand their predicament, and respond accordingly. We need to be sure all our police and court officers are trained up to recognize the signs of abuse, and be able to tap any available support resources that may be needed.”

“He said he feels most of the cases in his wide legal career have been made up,” Weinberg recently told members of the Workgroup on Harassment, Sexual Assault and Misogyny in New Jersey Politics, an informal group of female lobbyists, politicians and public officials. Scutari denied these accusations.