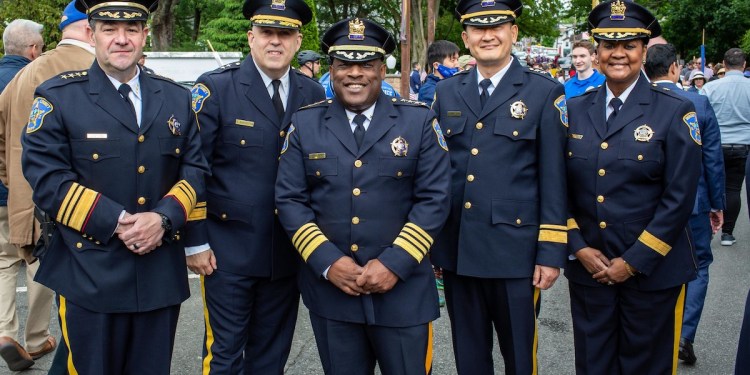 The State Senate recently approved three bills designed to bring greater diversity into the ranks of law enforcement agencies in New Jersey, and sent them to the desk of Gov. Phil Murphy.

“We can bring more diversity to police forces and other law enforcement agencies by breaking down the barriers that make it much harder for minorities to join the ranks and to be treated fairly,” said Sweeney.

“They can help applicants overcome some of the institutional obstacles and biases that minorities face at the same time we help make police departments better reflect the communities they serve. This is a matter of equal opportunity and social justice.”

The bills were previously approved by the State Senate; the final versions, with edits from the Assembly, were approved and now move onto the Gov. Phil Murphy’s desk.

Rice, who formerly served as a Newark police officer, argued building diversity in police department would build a crucial trust between the department and the community at large.

“This legislation will help us build that diversity in departments that so many municipalities need,” she said.

Cryan, who previously served as the Union County Sheriff, noted the bills would both improve opportunity for minorities and improve the working relationship between police departments and the communities they serve.

“More diversity among law enforcement is a matter of equal opportunity and social justice, but it is also a means to more effective law enforcement,”Cryan said.

“I applaud the leadership and commitment of the Senators in their efforts to improve the quality of policing in New Jersey,” said Jiles Ship, the President of the National Organization of Black Law Enforcement Executives of New Jersey. “NOBLE NJ looks forward to working with the New Jersey Senate to put these important reform bills into effect that will enable us to build and sustain the trust between law enforcement and New Jerseyans.”