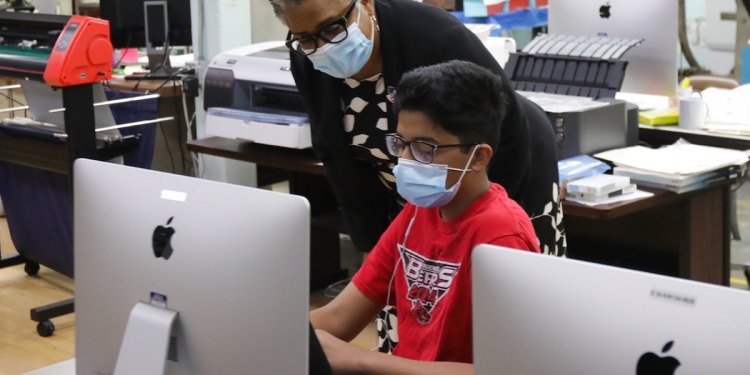 A bill requiring civics and government education in New Jersey schools was moved to Gov. Phil Murphy’s desk after it was approved by the Assembly.

“Government leaders have been sounding the alarm about the civics crisis in this country for years, and we need to take action now,” said State Sen. Shirley Turner (D-15), who sponsored the bipartisan legislation that passed the Senate earlier this year. “The crisis reached a breaking point after the November election, which culminated into a violent insurrection at our U.S. Capitol almost six months ago.”

“This legislation will give students the skills and knowledge they need to actively participate in a democratic society,” Kean said.

The bill would instruct the state’s Department of Education to require at least one course specifically tailored to instruction on civics or the U.S. government as part of the social studies credit requirement for middle school graduation.

“This legislation will help to develop critical thinkers with a global understanding of their agency to bring about change, through the channels of government and the power of assembly,” said Ruiz.

The courses would start in the 2022-2023 school year, and focus on the underlying American system of democracy. The function and limitations of government and the role of the citizen in a democratic society would need to be studied as well.

“According to the Annenberg Public Policy Center, only around 26% of Americans can name the three branches of government. It is a sad reality that the majority of our country does not understand how their own government works, and it is proving to be a serious issue,” Greenstein said.

Named After the Legendary New Jerseyan

The bill was named after the late Laura Wooten, a Mercer County resident who passed away in March 2019 at the age of 98. Mrs. Wooten held the record as the longest, continuously-serving poll worker in the U.S.

The North Carolina-born woman volunteered at local, primary, and general election polls for 79 years. Lawmakers said her devotion to the democratic process continues to inspire today, with many voting rights advocates draw inspiration from her message.

“Those who can’t dedicate the day, I say the least you can do is vote. Vote every time. Let nothing and no one stop you because your vote is your voice. It’s the route—sometimes the very slow route—but, the only sure route, to change,” said Mrs. Wooten in an interview with NBC News in 2018.