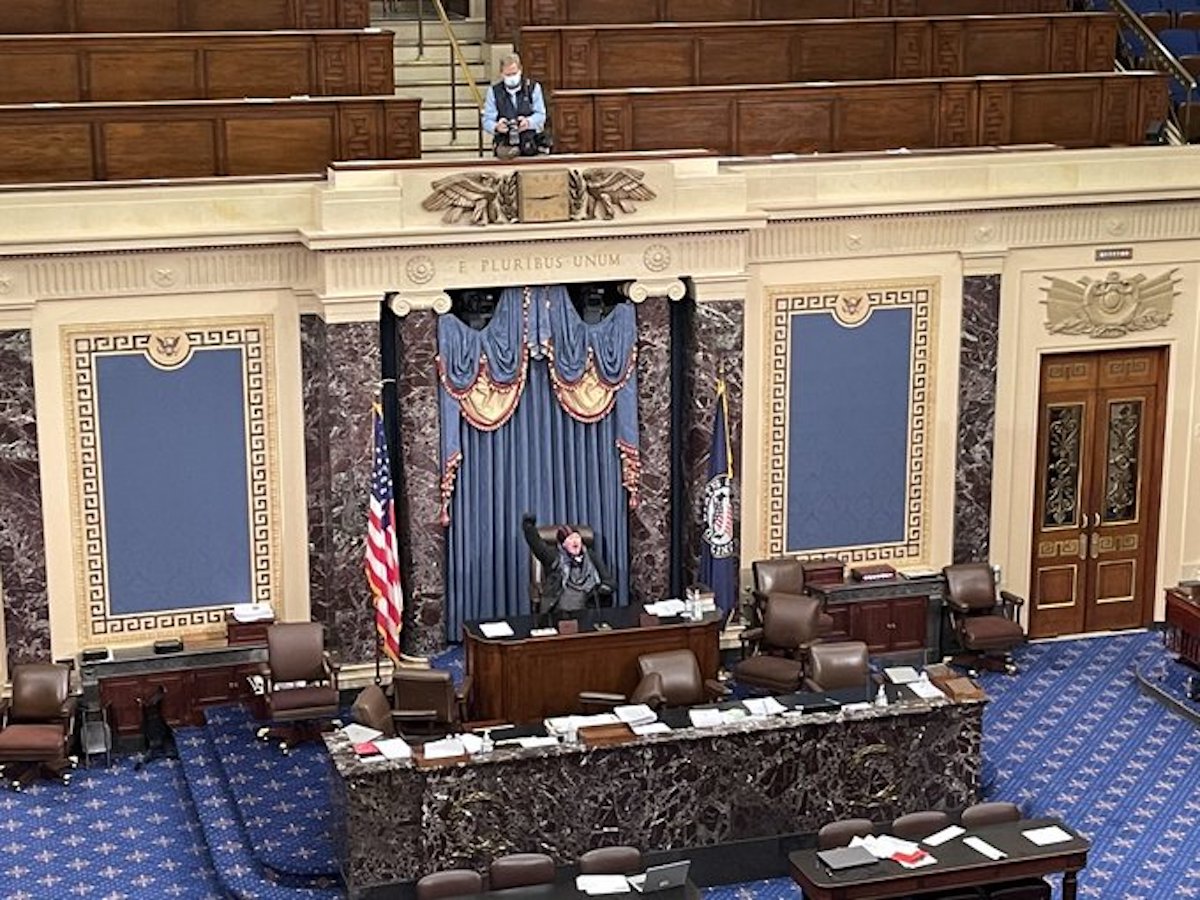 Six months after the attack on the U. S. Capitol, North Jersey members of the House remain committed to getting to the bottom of what happened on Jan. 6.

“We must fully investigate the Jan. 6 attack on our Capitol and our democracy….and get to the bottom of this,” said Gottheimer in a Facebook posting after the vote. “We must do everything we can to pursue accountability and prevent future attacks.”

The Select Committee to Investigate the January 6th Attack on the United States Capitol will examine both the causes of the attack and the facts of the day itself, including by evaluating law enforcement and intelligence responses.

“Getting a full public accounting of the events that occurred on Jan. 6 is crucial to understanding what happened that day and what led up to it, and to heal as a nation so that we can move forward together,” said Sherrill. “This Select Committee will be instrumental in helping us do that. It will do critical work that will shape our understanding of the insurrection by digging into the facts of that day and provide a roadmap for the path ahead.”

The committee will have the authority to issue subpoenas and study classified material, and will consist of both eight members appointed by the Speaker of the House Nancy Pelosi (D-CA) and five members appointed in consultation with the Minority Leader Kevin McCarthy (D-CA).

“Although Congressional Republicans voted down the opportunity to have an independent, bipartisan commission, we must continue working to hold those responsible accountable and build a more resilient democracy,” added Sherrill.

Payne, Jr. commented that what happened on Jan. 6 was a direct attack on American democracy. The attackers injured more than 140 law enforcement officers, and forced several members of Congress and staff to move to secure locations.

“We need to find out what happened, who was responsible, and what actions are necessary to keep it from happening again. The American people deserve to know the truth about this horrible attack,” said Payne, Jr.

During the attack, a mob of former President Donald Trump supporters raided the Capitol to try and stop the legal and traditional certification of votes after the 2020 U.S. Presidential election.

Sires said he was disappointed that his colleagues from across the aisle again voted against “this common-sense committee.”

“This country needs a commission to investigate the facts and events leading up to the fateful attack on our nation’s Capitol on Jan. 6,” said Sires. “We must find the facts regarding this horrible event to ensure that something of this magnitude can never occur again. Congress and the American people have waited long enough, we deserve answers as to what caused our sacred home of democracy to be defaced and attacked.”

Malinowski chatarized Jan. 6 as “a day when democracy in America almost gave way to anarchy. It was also the worst day for law enforcement in America since 9/11.”

The congressman said while the courts have a role in prosecuting those who attacked the police officers, the duty to find out why is a job for the members of Congress.

“How and why did so many ordinary Americans come to believe that storming our Capitol was a perfectly normal thing to do; how did this movement become radicalized and what drives it to this day, because the lies are still being told. And I am not going to move on from confronting a lie as others refuse to move on from promoting that lie,” said Malinowski during his floor speech.