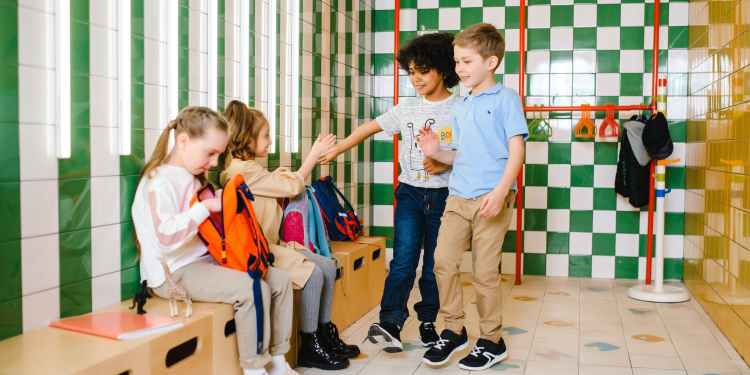 State Senators are looking to ensure current school funding programs are meeting the needs of school districts, with the Senate advancing legislation that would do just that.

“As it is written, the [SFRA] requires the formula to be evaluated every three years, but only certain provisions are considered,” said Gopal. “This legislation would expand upon this to take a much deeper look at the formula and whether it still reflects the true cost of education in New Jersey.”

The bill had broad support, and passed the Senate in a 38-0 vote.

Addiego said the bill was designed to ensure school districts had the resources necessary to serve students, with a special focus on those with intellectual and developmental disabilities.

“Currently, all special education funding is based on the state average enrollment, which means districts with a greater share of special education students are not receiving sufficient funding. This legislation will have a meaningful impact on the schools going above and beyond to uplift this vulnerable population,” she said.

“Too many schools, especially in rural and suburban areas, are missing out on the money they deserve,” said Oroho. “While certain districts have seen an ever-increasing flow of state aid, some districts have been subjected to millions of dollars of annual cuts, forcing layoffs of teachers and staff and reductions in educational services for students.”

Areas of Study Under the Bill

Oroho noted the bill would direct the task force to look closely at how school district adequacy budgets and local shares are determined.

Additionally, it will study the methodology of measuring and weighting at-risk students with limited English proficiency.

“We need to ensure the interests of all students in the state, and all taxpayers in the state are fairly represented,” Oroho said.