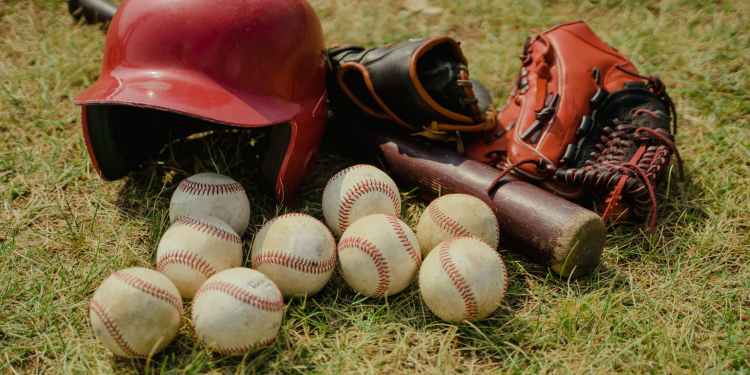 In November, New Jersey voters will be given the option to decide whether the state should allow for legal college sports betting. However, chances that the amendment look grim, with only 25% of New Jersey voters in favor of a change to the state constitution.

That’s according to the latest Fairleigh Dickinson University (FDU) Poll released July 8, which found voters opposed the measure by a 2 to 1 margin.

In the statewide poll, 49% of voters opposed the measure, while the remaining 26% said they were unsure or didn’t want to answer the question.

“Many voters still aren’t sure where they stand on the matter,” said Dan Cassino, a professor of government and politics at Fairleigh Dickinson University and the Executive Director of the poll. “But supporters are going to need to change a lot of minds if they want to get this passed.”

Those most likely to favor the change include younger voters, those without a college degree, and Republicans. Thirty-two percent of Republicans supported the measure, compared to 18% of Democrats.

Additionally, 36% of those under the age of 35 supported the amendment, compared to 11% of Seniors. Only 22% of voters with college degrees supported the measure.

The FDU poll noted that in normal off-year elections, older and more educated voters were the most likely to vote, showcasing the difficulty the measure faces with opposition from this key demographic.

“This change might have had a better chance in a higher turnout year,” said Cassino. “But among the voters who tend to turn out the most, there’s just no appetite for expanding gaming yet again.”

New Jersey casinos have been allowed to offer wagers on professional sports since 2018, with notable caveats. Any contest involving a New Jersey school or any college sports event occurring in New Jersey are prohibited.

In June, the Assembly voted to put the motion on the ballot in November after passing in the Senate 36 to 1.

Originally, college athletics were omitted from the betting legislation as it was thought students, who aren’t paid, could be more susceptible to bribes. However, the NCCA changed its rules surrounding athlete compensation for their name, image and likeness, or NIL, after a Supreme Court ruling on the matter in June.

Gov. Phil Murphy Wants to Convince the Unvaccinated to Get Vaccine, Not Ostracize Them