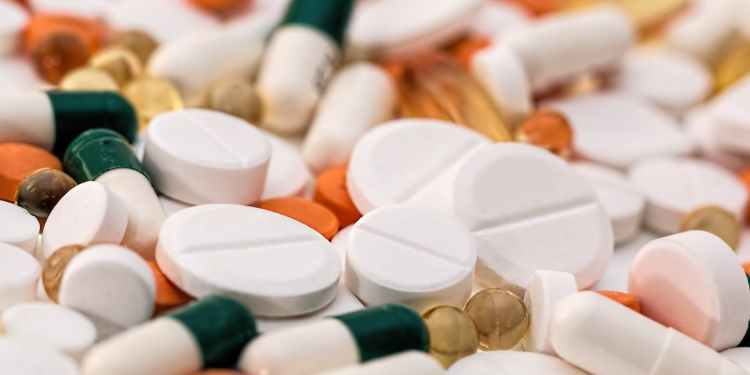 New Jersey Gov. Phil Murphy signed off on a half dozen bills as part of a broader ongoing effort aimed at addressing the state’s continuing opioid epidemic.

The new law was enacted before New Jersey and 14 other states have reached a $4.5 billion settlement with Purdue Pharma, the maker of OxyContin, potentially ending years of legal battles over the company’s connection to the opioid epidemic. New Jersey’s share of the overall resolution will be approximately 2.75% of the funds available to the states for distribution from the bankruptcy proceeding, in an amount likely to exceed an estimated $110 million.

Following the signing, Murphy said his administration, alongside the state legislature and health advocates “have worked tirelessly to erase the stigma associated with opioid use disorder and people who use drugs, close gaps in treatment, expand access and use of life-saving medicines like naloxone, and support the work of syringe exchange programs and harm reduction centers.”

But, he cautioned, there is “no one single magic wand that we have” to end the crisis, adding that it can only be stopped through “continued compassion, vigilance and hard work.”

“By signing these bills today, we are strengthening the foundation of these critical resources and programs, keeping families together and furthering our commitment to saving lives and ending the opioid epidemic in New Jersey,” the governor added.

Getting More People On The Road To Recovery

Several of the newly-signed measures were backed from legislators in North Jersey, where more than 300 people died of suspected drug overdoses last year.

The legislation would not only help save the life of someone experiencing an overdose, but also give support to the estimated 94,000 New Jerseyans in need of substance abuse treatment, sponsors said.

State Sen. Joseph Lagana (D-38), who sponsored several bills, said, “It is evident that when we increase the availability of opioid antidotes, we can equip ourselves with the resources needed to greatly diminish the amount of deaths we have each year.

Calling the slate of bills “crucial and life-saving,” State Sen. Joseph Vitale (D-19) noted that drug overdose is the leading cause of accidental death in the U.S., with opioids causing 70% of all overdose fatalities.

Assemblywoman Valerie Vainieri Huttle (D-37), who backed S-3491 and S-3803, stressed the need to “take a holistic approach to combating overdoses by also treating opioid use disorder itself with medicines such as buprenorphine.”

And State Sen. Holly Schepisi (R-39) said her bill, S-3803, will “provide our first responders with the necessary tools to combat this insidious epidemic, prevent future opioid-related deaths and get more people on the road to recovery.”

Helping Children Amid The Epidemic

Assemblyman Christopher Tully (D-38), a sponsor of S3814, said it was important for legislation to include a pathway to ensure the safety of children whose parents are struggling with drugs.

“This legislation provides solutions to one of the key factors contributing to substance use disorder by ensuring more children end up with family or friends who know them and can care for them when their parents cannot,” he said.

Assemblywoman Shanique Speight (D-29), who supported A5597, added it was crucial to connect with students across the state to better identify health-related challenges they may be facing.

“Understanding how many students are actively using harmful substances will make it easier for us to reach out and provide support to the children in our communities who need our help,” she said.

In 2020, 3,046 people in New Jersey died from suspected drug overdoses, up from 3,021 the prior year, according to newly-released data from the governor’s office.

The Fight Is ‘Far From Over’

The report noted that the Garden State “was able to mitigate a drastic annual increase in drug-related deaths due to measures already in effect, such as increased access to treatment, enhanced recovery supports and stepped-up law enforcement efforts to curb the supply of illicit drugs.

New Jersey Attorney General Gurbir S. Grewal said, “The fact that New Jersey avoided a dramatic increase in overdose deaths during the height of the COVID-19 pandemic is a testament to the powerful network we have built to combat the opioid epidemic.”

“We know our fight to end addiction is far from over, but we’re confident that continuing to pursue our proven strategies in education, treatment and enforcement will help us support the residents of this state and reduce substance abuse,” he said.