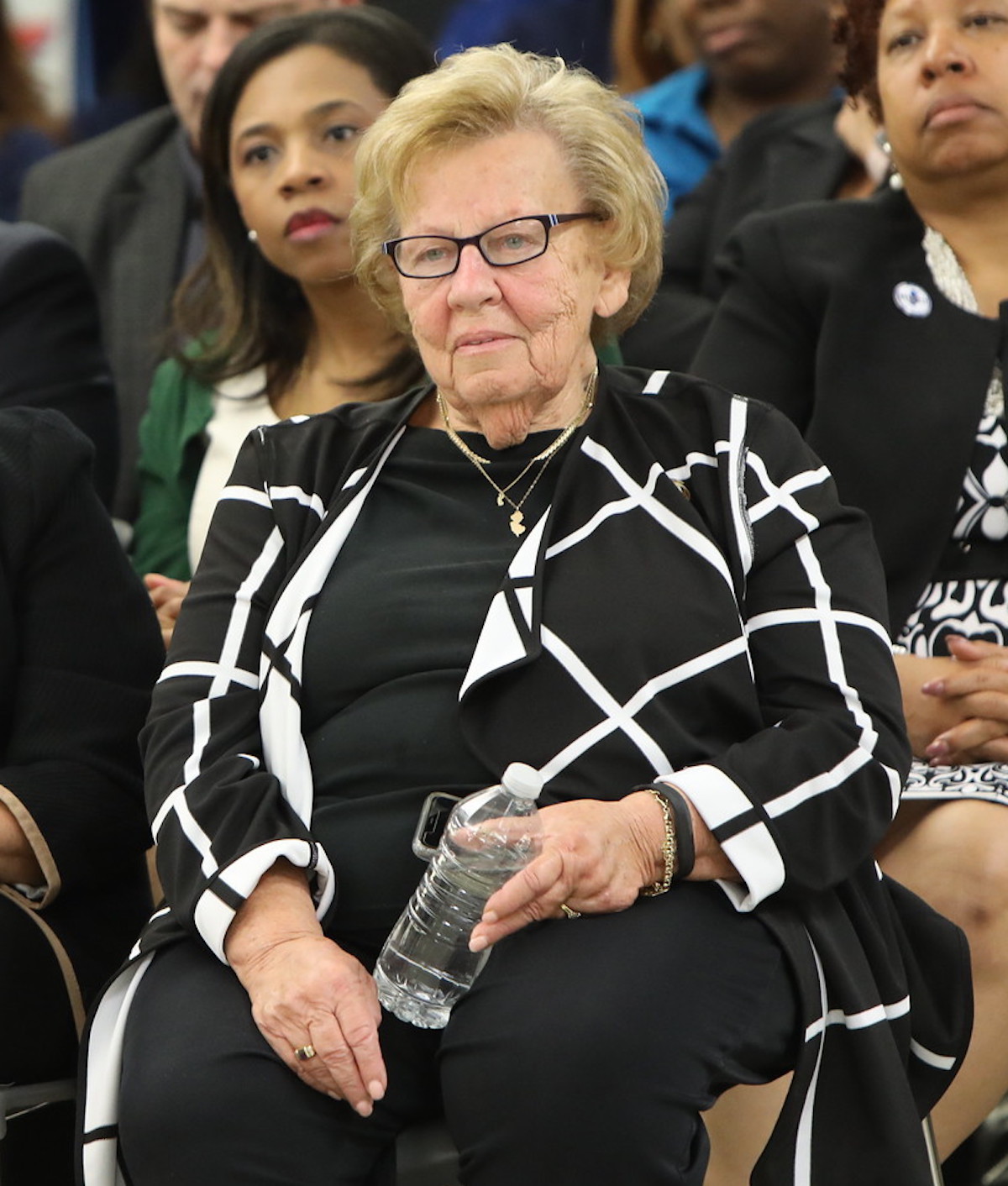 Two bills aimed at improving diversity and equality in New Jersey politics have been approved by the State Senate.

One of the measures would require the state to create and maintain a public database of the gender and race of every individual appointed to a public board, commission or authority and of every person elected to a public office.

The other piece of legislation would compel the New Jersey Election Law Enforcement Commission to launch an independent unit to probe allegations of sexual assault, harassment and discrimination in the political sphere.

Both bills were sponsored by Sen. Loretta Weinberg (D-37), a tireless advocate for gender equality, same-sex marriage and diversity.

Under S-4004, which was unanimously approved by the Senate on June 30, the Eagleton Institute of Politics at Rutgers University, with its Center for American Women and Politics and Center for Public Interest Polling, would be required to establish and maintain the searchable databases.

In exchange, Rutgers would receive $350,000, according to a fiscal estimate.

A companion bill sponsored by Assemblywoman Shavonda Sumter (D-35) has yet to advance in the state Assembly.

By keeping “better track” of the makeup of New Jersey’s government and appointments, the first-of-its-kind databases could give “further clarity on the current state of representation and diversity,” Weinberg said.

The bill follows recent media reports showing that men vastly outnumber women on almost all of the state’s most powerful public boards.

Of the 900 seats on the state’s 85 most influential boards, women hold 28% of those seats. Men are in the majority on 67 of those boards, including the Rutgers Board of Governors, the NJ Transit board and the Board of Public Utilities.

The Senator hopes the databases will be a tool that helps bring more women and people of color to state boards, commissions and authorities, as well as to seek political office.

“We often talk in politics and policy about making sure ‘everyone has a seat at the table’,” Weinberg said. “Right now, that is not the case in New Jersey. This legislation will begin to change that gross oversight once and for all.”

S-3389, approved by the Senate on June 30, would not only require the state Election Law Enforcement Commission to establish an Office on Discrimination and Harassment Prevention, but also mandate political campaigns develop anti-harassment and anti-discrimination policies.

The legislation stemmed from a series of recommendations made by a work group formed by Weinberg in the wake of allegations of assault and misogyny against then-candidate Phil Murphy’s gubernatorial campaign and media reports on New Jersey’s political culture.

It would establish a requirement to designate specific individuals to handle confidential complaints. Additionally, individuals would be required to report to a campaign if they have been the subject of an investigation and whether they were disciplined in any way as a result.

Weinberg said,“Political candidates, campaigns and party organizations have a vested interest in suppressing, hiding or ignoring allegations of sexual misconduct to avert political damage or preserve their personal power.”

“Survivors who complain publicly, or even privately, face retaliation, are not believed and risk losing their political careers. This legislation would enable survivors to confidentially report sexual misconduct to an independent investigative agency and/or to a designated campaign or party official responsible for monitoring anti-harassment policies,” she stated.