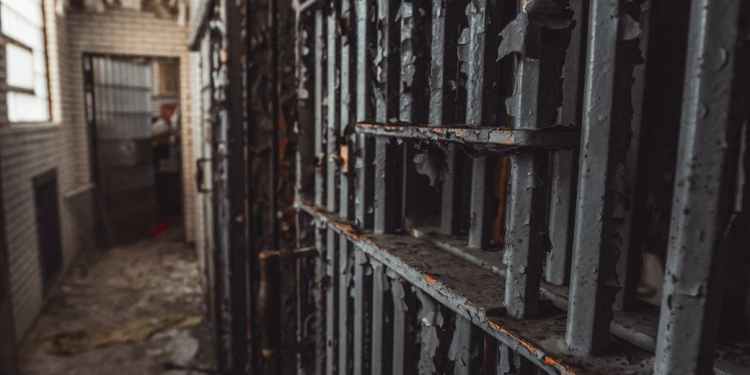 Photo by Cameron Casey on Pexels.com

Prison reform was the focus of new legislation put forth by a host of New Jersey Democratic legislators before lawmakers took their summer break from Trenton. Some of the bills were designed in response to the issues reported at the Edna Mahan Correctional Facility for Women.

Additionally, Lopez was joined by additional Assembly sponsors Angela McKnight (D-31) and Shanique Speight (D-29) in putting forth legislation that would protect inmates from losing parole-related credit if they committed minor offenses while in jail.

In the State Senate, Shirley Turner (D-15) and Nellie Pou (D-35)’s “Restorative and Transformative Justice for Youth and Communities Pilot Program” would be established in the Juvenile Justice Commission. The bill passed that legislative body by a 29-11 vote.

Better Tracking and Study by DOC

Under the bill to study the conditions of jails throughout the state, the DOC would need to report data including occupancy rates, average daily census, number of pregnant inmates, number of inmates with mental health or substance abuse disorders, the number of empty cells awaiting repairs, and the number of incidents of use of force in removing inmates.

Additionally, reporting would cover statistics on violence committed by inmates and/or staff, recidivism rates of former inmates, resources and reentry sources, the number of correctional police officers who took part in training courses, and more.

“The data collected and analyzed by the [DOC] in this annual report would give our state a better understanding of our correctional facilities and all they entail,” said Johnson and Wimberly in a statement after the bill’s passing. “Knowing more about use of force and violence taking place in these facilities, training and resources being provided to both staff and inmates, occupancy rates, and more would help us develop better policies and initiatives going forward.”

Those looking for reform for prisoners note inmates can acquire commutation credits in jail through good behavior to help determine a parole eligibility date. However, they can be removed by the Board of Managers of a correctional facility due to misconduct.

Under pending legislation sponsored by the three Assemblywoman, “Category E” level disciplinary infractions would not be permitted to declare a forfeiture of these credits. Such infractions include being late for work, feigning an unless, or failing to keep a scheduled appointment with professional staff.

“Everyone makes mistakes sometimes—we can’t expect perfection from inmates any more than we can expect it from the general population. No prisoner deserves to lose out on their chance to re-enter society at an earlier date due to minor, non-violent disciplinary issues,” said Lopez, McKnight and Speight in a joint press release.

“These kinds of actions do not reflect on a prisoner’s suitability for parole. Prohibiting such a significant punishment in these situations is one way we can show compassion and understanding for the people in our prisons.”

Transforming Justice for the Youth

The pilot program being pursued in the State Senate to address youth justice would appropriate $4.2 million in Fiscal Years 2022 and 2023 to reduce youth involvement in the justice system.

The program would aim to develop innovative restorative and transformative justice continuums of care in Camden, Newark, Paterson and Trenton that offer both individual support services and spaces the sponsors believe could foster systemic change.

“Restorative justice and transformative justice programs have been nationally recognized as the best practices in keeping young people out of the criminal justice system and successfully reintegrating them into their communities after being released from out-of-home placements,” said Turner. “It is crucial we are doing everything in our power to redirect these young adults onto the right path to avoid further involvement in the criminal justice system.”

“Our youth justice system devastated our children before the pandemic and is devastating them more now. What we did, by passing this bill, is a tremendous step forward toward reinventing the way we treat our youth and giving them a second— and first—chance,” concluded Pou.