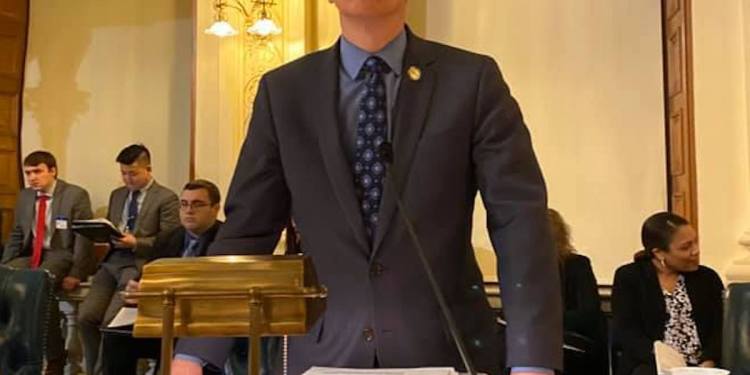 The legislation (A5641/S3658) was initially proposed to reform the state’s huge gap in its rate of incarceration between Black and White prisoners. Supporters say the bill would address a longstanding concern over mandatory minimum sentencing in non-violent drug offense cases.

However, amendments ending mandatory minimum sentences for official misconduct were inserted at the behest of Democratic State Sen. Nicholas Sacco (D-32). Those changes were sought after the indictment Sacco’s girlfriend son, who is facing charges for official misconduct in connection with an alleged no-show job at the North Bergen Department of Parks and Recreation.

“This bill is taking away the safeguard to prevent all of us in this room, and our Senate colleagues, from abusing our positions. I don’t know in heaven’s name why you would do that. It doesn’t make any sense to me,” Bergen said during voting on the bill June 24.

“A great bill that was designed to help people who can’t help themselves and people who get stuck in bad positions from ruining their lives, has been tainted by us. By the people in this chamber. For the benefit of you and your peers. I’m utterly disgusted that we would do this.”

On the floor of the Assembly, DePhillips pushed to remove the language that would eliminate mandatory prison time for state or local public officials or employees convicted of crimes such as bribery.

Democrats tabled DePhillips’ motion to amend the bill by a party-line vote of 47 to 27.

DePhillips noted the bill was identical to the same one Gov. Phil Murphy conditionally vetoed on April 19. At the time, Murphy applauded the Attorney General Gurbir Grewal’s efforts to eliminate mandatory minimums for non-violent drug offenses, and proposed revisions to the bill before he would reconsider signing it into law.

Murphy vetoed the newest version of the bill for the same reasons.