It is time for all interested parties to apply common-sense rules when it comes to what is allowed and what shouldn't be allowed on social media. 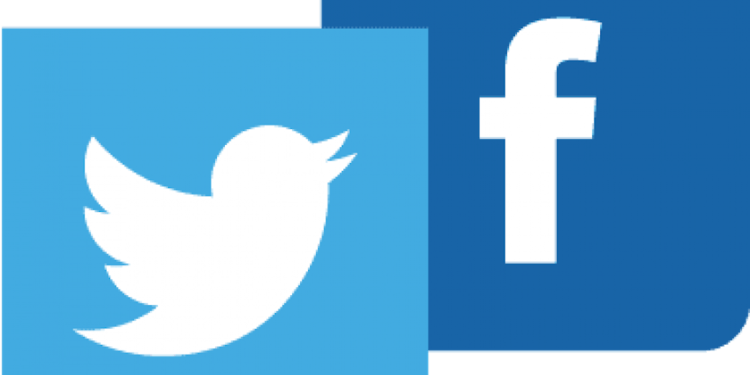 When two politicians from very different ends of the political spectrum—President Joe Biden and State Sen. Declan O’Scanlon— are engaged in the same fight, it should make you pause and take a deeper look.

Separate incidents that happened in the span of 24 hours brought to the forefront an issue brewing since then-President Donald Trump was suspended from Facebook and Twitter: Who should be regulating free speech on the Internet?

The latest issue of First Amendment rights online started when President Biden blasted Facebook and other social-media companies on July 16 over the spread of misinformation around COVID-19 vaccines on their platforms, stating “They’re killing people. The only pandemic we have is among the unvaccinated. And they’re killing people.”

The President walked back the comment days later, but said he hoped Facebook will do more to fight “the outrageous misinformation” about coronavirus vaccines being spread on its platform. The Biden Administration has raised concerns about misinformation such as the vaccine can lead to infertility among other posts heavily circulated on Facebook with the media giant.

In the Garden State, O’Scanlon’s (R-13) Twitter account was suspended on July 17 for a Tweet questioning whether governments should force residents to be vaccinated. The nearly month-old Tweet read, “Given that we have crushed Covid with a combination of natural immunity and voluntary uptake there is no reason anyone should be compelled to take the vaccine. Restrictions/mandates/vaccine passports all uncalled for.”

Social media companies like Twitter and Facebook are private companies so they are allowed to establish their own publishing guidelines. But their rules are not currently overseen by the government and, as private companies, they are not obligated to divulge how they determine what goes into suspending an account.

The third rail to all of this is the First Amendment and its right to free speech. There is no doubt in our mind that polarization we see in our politics and the rise of domestic hate groups is fueled by online messaging. How do we combate that while at the same time adhering to a bedrock of who we are as Americans?

A good first step is being offered by Sen. Amy Klobuchar (D-MN),  who introduced a bill that would strip online platforms of their liability protections if their technologies spread misinformation related to public-health emergencies, such as the Covid-19 pandemic. The bill would create an exception to the law known as Section 230, which shields internet platforms such as Facebook and Twitter from lawsuits for content generated by their users and other third parties. Should the bill become law, the Health and Human Services Department would face the task of issuing guidance related to whether the internet posts at issue constitute health misinformation.

For a way forward, we look to a recent court case in Roselle Park where a municipal judge ruled that a homeowner’s owner’s anti-President Biden flags including the F-bomb on her fence were obscene and must be removed because they violated a borough ordinance. Municipal Court Judge Gary Bundy ordered the Willow Avenue homeowner to remove the signs with profanity or face a $250-a-day fine.

Judge Bundy wrote in his ruling that “freedom of speech is not simply an absolute right. It is clear from state law and statutes that we cannot simply put up the umbrella of the First Amendment and say everything and anything is protected speech.”

Judge Bundy is right. Yelling “Fire” in a crowded movie theater is not allowed. We know porography when we see it. It is time for all interested parties to apply these common-sense rules when it comes to what is allowed and what shouldn’t be allowed on social media.