“We don’t want to go back to not managing the bear population properly,” added Oroho 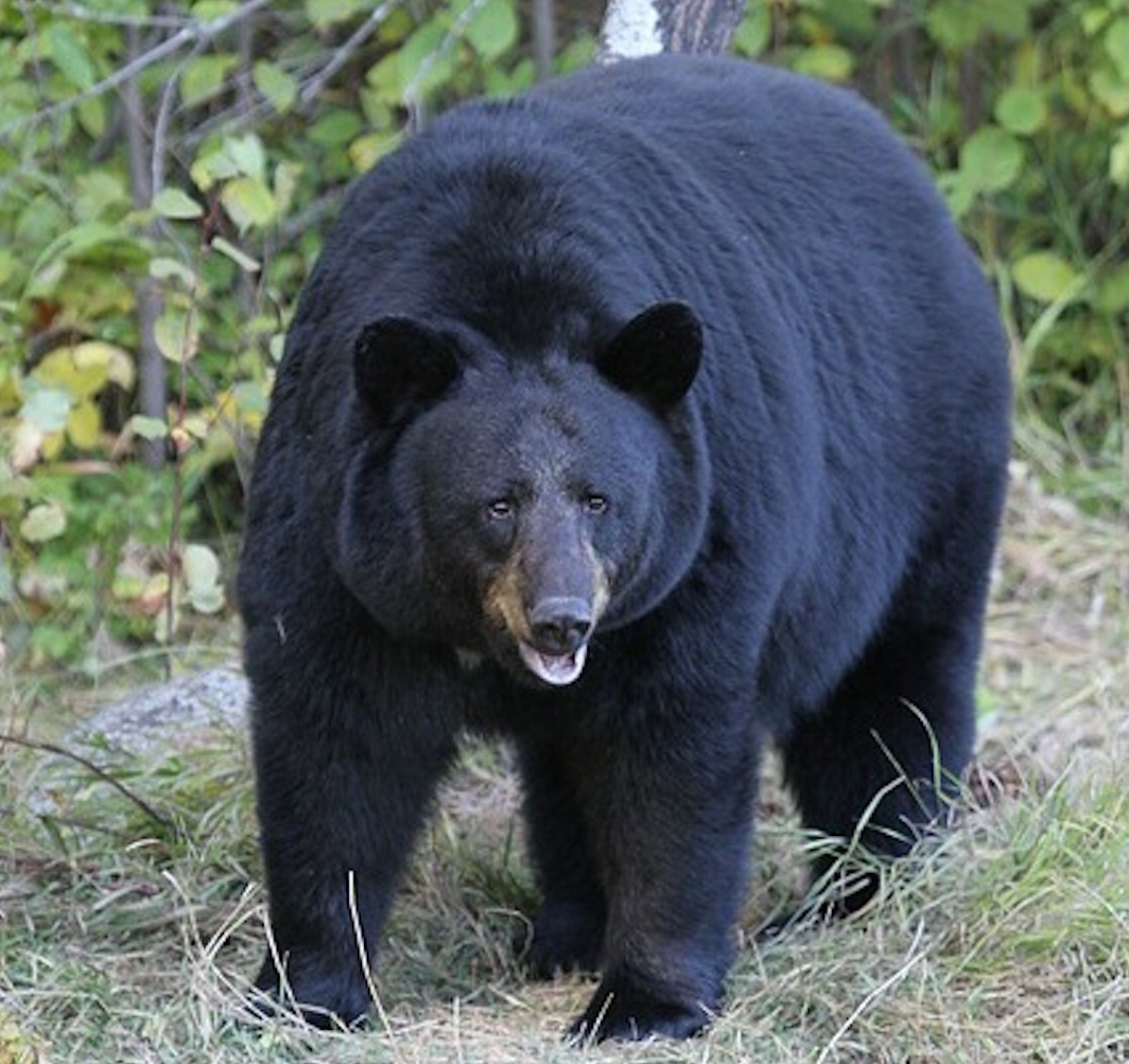 State Sen. Steve Oroho and Assemblymen Parker Space and Hal Wirths criticized the announcement by Gov. Phil Murphy’s Department of Environmental Protection to stop all bear hunts in New Jersey in 2021, stating that it is a divisive political play that increases the likelihood of hazardous human encounters with the animals.

“Throughout this pandemic, Governor Murphy has preached about following the science, yet in this instance he is blindly obeying his version of political science while potentially jeopardizing the public safety of New Jerseyans,” said Oroho (R-25). “A Rutgers student was mauled to death by a black bear and an elderly man was recently attacked in his garage, leaving him with more than 30 stitches.”

There are 4,000 black bears in northern New Jersey, according to estimates. Scientists state a healthy population in northwestern New Jersey should be half of that. In addition to the problems of human-bear encounters, bears annually cause tens of thousands of dollars of crop damage on farms in “bear country.”

“Already the most densely populated state, New Jersey also has the densest bear population in North America,” said Wirths (R-25), a member of the NJ Angling, Hunting and Conservation Caucus. “There are too many bears for the environment to support, so they wander out of the woods and into neighborhoods in search of food and shelter. There is nothing humane about bears starving in the wild. It is a recipe for disaster that can be mitigated with responsible hunting controls.”

New Jersey’s Comprehensive Black Bear Management Policy is good for five years and it expired in 2021.  Wildlife biologists at the Division of Fish and Wildlife updated the policy and based on their research, determined that New Jersey still needed a bear hunt and included it in the new policy.  The Fish and Game Council has approved the policy; Murphy’s DEP Commissioner has refused to do so.

Murphy has advocated for a change in New Jersey’s bear hunt, noting other states had found non-lethal ways to control bear populations.

“Connecticut hasn’t had a bear hunt, I believe this is right, since the 1840s. There’s got to be a way to get at this to both protect public safety and to be humane. We believe after this year that we’ll be able to achieve that balance,” Murphy said previously.

But North Jersey’s Oroho argued that when Gov. Jon Corzine canceled the hunt in 2006, adults and children were afraid to go outside because the bear population was not adequately controlled, and sightings in neighborhoods occurred multiple times daily.

“We don’t want to go back to not managing the bear population properly,” added Oroho, a co-chairman of the NJ Angling, Hunting and Conservation Caucus.

“This is a self-serving attempt to placate extremists in an election year while increasing the likelihood of a dangerous encounter with a bear,” said Space (R-25), a member of the Assembly Agriculture Committee and a Co-Chairman of the NJ Angling, Hunting and Conservation Caucus. “Hunts effectively controlled the bear population since 2010, and reports of nuisance and damage were cut in half during that time.”