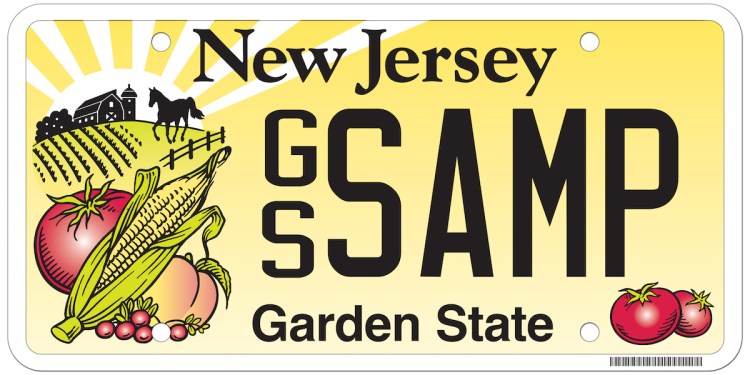 The majority of New Jersey residents think the “Garden State” is a good nickname for New Jersey, with 77% reporting so, according to results from the latest FDU Poll. Only 13% disliked the nickname, while 10% were unsure.

Women (80%) were more likely than men (75%) to believe it should remain the same. What’s more, a rare moment of nonpartisanship was evident: 79% of both Republicans and Democrats thought the name should stay.

The importance of locally-grown food was highlighted during the pandemic, and New Jersey voters showcased this importance: 60% said having local farms near them was “very important” and 31% said it was “somewhat important.”

“Overall, more than 9 in 10 New Jersey residents were glad to see the ready supply of local food during the height of the pandemic and were quick to trust this alternative. It’s yet another asset for our metropolitan state,” said Peter Furey, NJ Farm Bureau executive director.

The data was different from prior results. In March 2020, only 49% of New Jerseyans favored additional hunts, and it was the first time more than half of women or Democrats support the additional deer hunts.

“Nearly all New Jersey residents are impacted by the over-abundance of white-tail deer in some way,” said Suydam. “Whether it’s the ecological damage to our forests, increases in tick-borne diseases and deer-car collisions, or the damage to agricultural crops, deer affect all of our lives.”

Unsurprisingly, Republicans and Democrats were far apart on the idea. Forty-percent of Democrats believed it was important to generate more solar energy, compared to just 7% of Republicans.

“People sense food supply as a greater good than having solar panel displacement. But with proper oversight, we may achieve the best of what each has to offer,” Furey said.