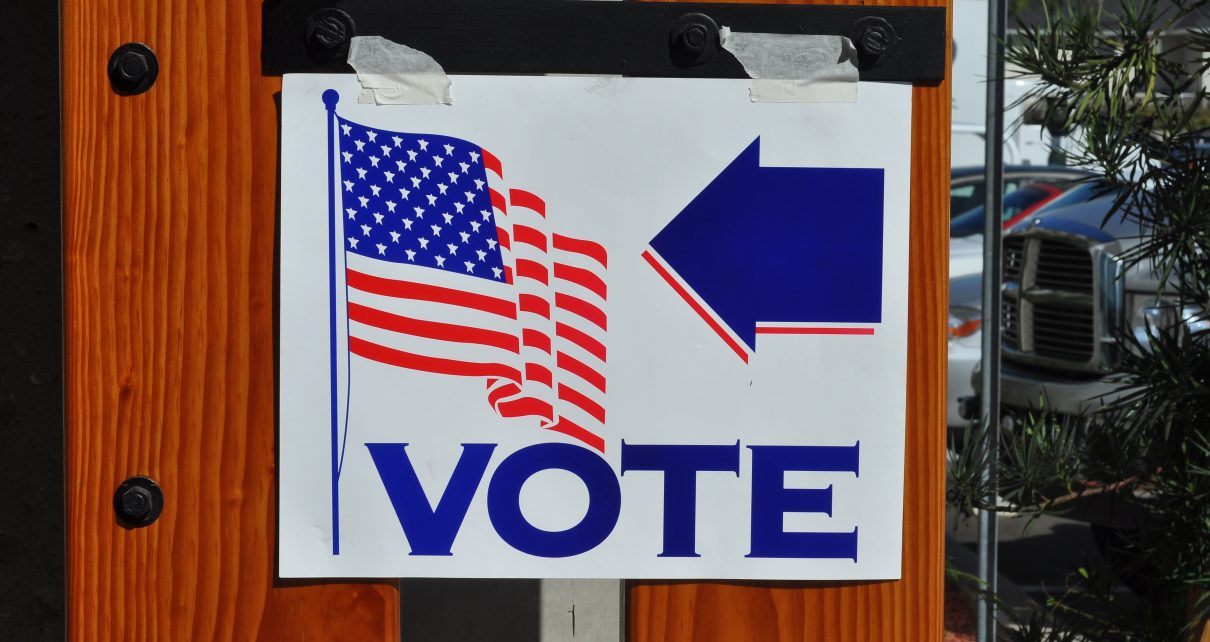 New Jersey has agreed to take steps to improve voter registration access for people with disabilities as part of a newly-reached settlement with the U.S. Department of Justice (DOJ).

The agreement announced by the DOJ on Aug. 5 stems from its lawsuit claiming the state’s disability transportation programs, including NJ Transit Access Link and the Community Transportation network, failed to provide customers with voter registration opportunities, a violation of the National Voter Registration Act (NVRA).

Under the proposed consent decree, New Jersey will designate agencies in the state that provide paratransit and other disability transportation services.

Each of those designated agencies will then be required to provide users of their services with voter registration applications, assist applicants in completing those forms and accept completed applications to submit to state election officials.

Additionally, New Jersey will be required to provide bi-annual compliance reports to the DOJ.

After the department gave New Jersey notice in March of its intent to bring a voting rights lawsuit, both sides “worked collaboratively to achieve” the settlement. According to the DOJ, the decree—which still must be approved by a judge—was filed alongside the lawsuit in federal court last week.

The DOJ did not elaborate on what prompted it to seek action against the state, but said it was pleased to see New Jersey’s commitment to improve voter access.

NVRA Is ‘A Vital Tool’

In a statement, Kristen Clarke, assistant attorney general for the DOJ’s civil rights division, said, “Part of our ongoing effort to ensure access to the ballot includes ensuring that social service and disability agencies are providing registration opportunities as required under federal law. The National Voter Registration Act is a vital tool to ensure that citizens with disabilities have convenient and accessible opportunities to register to vote.”

Acting U.S. Attorney Rachael A. Honig of the District of New Jersey said, “We appreciate that the State of New Jersey has worked with us to ensure that all New Jersey residents, including those with disabilities, enjoy convenient opportunities to register to vote.”

The New Jersey Department of State, which oversees elections and voter registration, has not commented on the agreement.

A NJ Transit spokesperson told The Associated Press the agency has “worked collaboratively with the Department of Justice to remedy outstanding issues relating to the National Voter Registration Act and create a plan moving forward that ensures compliance with the measure.”