OPINION: A Thought About U.S. Veterans and Afghanistan

President Joe Biden was right about ending the endless war, but is to blame for the chaotic withdrawal

by North-JerseyNews.com
in Opinion
0 0
3 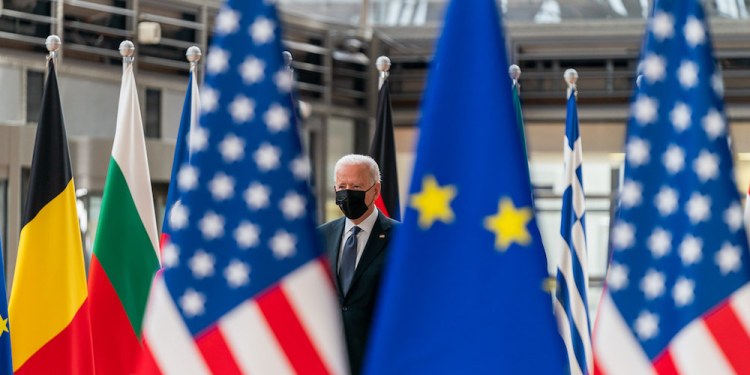 If you are a U.S. Veteran who served in Afghanistan, we have no idea what you have gone  through this week.

The men and women, who make up too small of a slice of Americans, were called upon to carry out the orders that became less clear the further we moved away from Sept. 11 and the killing of Osama bin Laden. And the call came numerous times.

That is why President Joe Biden was right about the need for the U.S. to leave that part of the world, to end the endless war. But he is to blame for the chaotic withdrawal—especially since North Jersey lawmakers like Rep. Mikie Sherrill for well over a month had been pleading with the Biden Administration to assure the safety of those who have helped soldiers in the country for the last 20 years.

On July 22, the House voted for the bipartisan Averting Loss of Life and Injury by Expediting SIVs (ALLIES) Act, which Sherrill co-sponsored. Crafted in response to the U.S. drawdown in Afghanistan, The ALLIES Act was attempting to streamline the bottlenecked visa process that lawmakers said were riddled with delays that would endanger the lives of interpreters and their families.

A Navy veteran, Sherrill noted at the time interpreters and other Afghan partners were crucial to operations in the country, and that they should be protected as we as a nation “made a promise to them and, now, as we draw down our military presence in the country, we must keep that promise.”

While the President has promised to stay until all Americans are evacuated, that does not excuse the poor planning that relied on corrupt Afghan government officials who abandoned their people and country at the first sign of struggle.

Sen. Bob Menendez is absolutely correct in stating the events of the last week are the fault of both Republican and Democrat politicians and administrations—and the government intelligence agencies they rely on.

But what has been truly gut wrenching are the tortured stories of soldiers trying to find a way to give safe passage to our allies who worked as interpreters or fought alongside them against the Taliban. They fear they face a near-certain death if they are unable to leave a country run again by those who view of diplomacy is either to torture or kill those that do not agree to their world views.

In a television interview this week, we were struck by one veteran who stated how he was proud of his service that gave a generation of Afghans, especially women, a view of what the world could be for them. We hope if you are a veteran reading this and who has struggled this week, you understand this is how Americans view your service to the nation.

For the families, friends and service members who lost a loved one in the past 20 years in Afghanistan, you have been in our thoughts all week. We grieve for the pain you are enduring again and are eternally grateful for your loved one who answered the call to duty.