Murphy Administration increased funding for the program in this year's budget 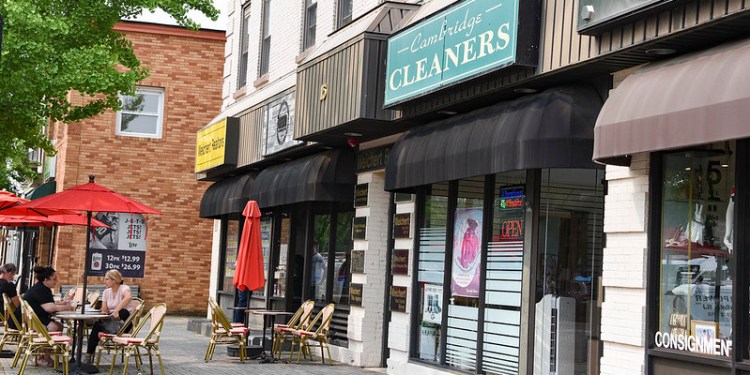 Under the law, the UEZ Program would be restored and revised, with $42.5 million in Zone Assistance Funds (ZAF) for fiscal year 2022 being appropriated.

Oliver said the program would support local economies across the state, and urban centers specifically.

“I am excited to sign this legislation today restoring UEZ funding, especially as many of these cities and businesses located in the designated communities continue to recover from the pandemic,” said Oliver, who signed the bill into law while Phil Murphy was on a family vacation in Italy. “Starting today, the UEZ Program will be an essential part of the state’s economic recovery strategy.”

Program History and Use

The UEZ Program was conceptualized as a way to foster an economic climate that could revitalize urban communities by fostering private and public investment for private-sector jobs.

First established in 1983, the UEZ Program Authority was created as an affiliate agency of the Department of Community Affairs (DCA). It provided a dedicated funding source for local economic development through a reduced state sales tax.

The program ended in 2011 before being restored 10 years later by Oliver. There are currently 32 zones spread across 37 municipalities. The program boasts 7,267 UEZ-certified businesses.

The original UEZ designations were set to expire after 20 years, with 16-year extensions provided in 2011. UEZs in five cities were extended alongside the entire program, will all current UEZ set to expire between 2023 and 2025.

“The UEZ Authority Board, staff, and I are very excited that the Governor and Lt. Governor Oliver have refunded the program because they understand the importance of creating and maintaining thriving urban communities,” said UEZ Executive Director Tracy Fredericks.

Studying the Need for the UEZ

The study, prepared by the John S. Watson Institute for Public Policy, PEL Analytics, and Anderson Economic Group, analyzed payroll expenditures, employment counts, and gross receipts for participating and non-participating businesses in UEZs across the state when determining the path forward.

“The UEZ revised legislation will make it possible for small, medium, and large businesses within the zones to provide jobs to the community; and that is what the UEZ Program is all about,” said Fredericks.